"Mr. Houston" is accused of posing as an Uber driver and robbing a man after picking him up from Little Woodrow's in Montrose in early February. 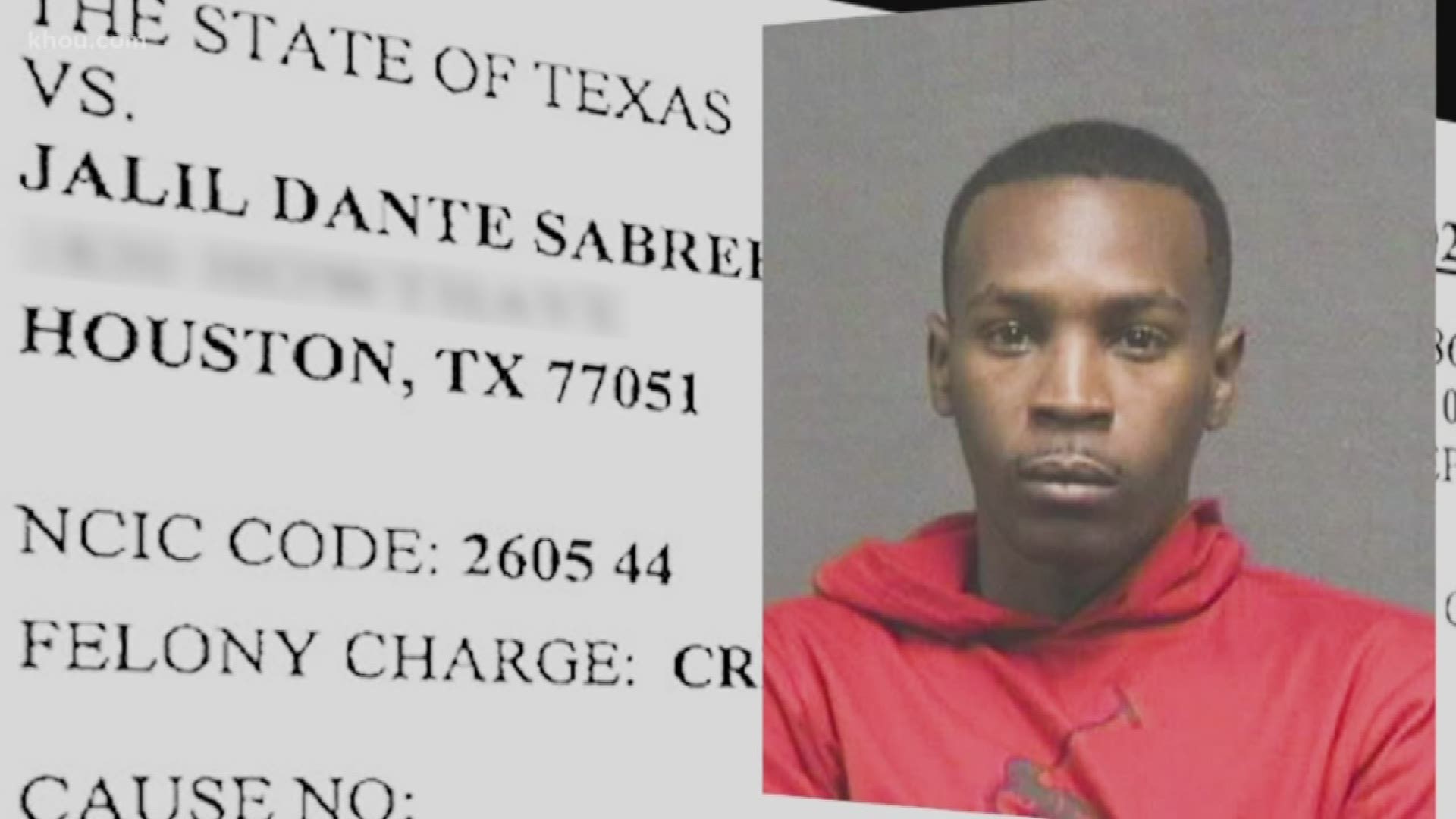 "Mr. Houston" is accused of posing as an Uber driver and robbing a man after picking him up from Little Woodrow's in Montrose in early February.

According to police reports, the victim, a man in his 20s, told police he was intoxicated leaving Little Woodrow’s in Midtown around 2 a.m. Feb. 2. He was trying to do the right thing by calling an Uber to get home. He doesn’t recall if the driver had an Uber light on his car, but he climbed in thinking it was his Uber home.

About 5 minutes into the drive, the victim noticed the driver was heading in the wrong direction. The alleged fake Uber driver stopped on Roseland Street near Hawthorne Street. The police report says the victim thought the driver had a gun, so when he demanded his valuables, the victim gave his cell phone and wallet full of credit cards.

The driver apparently started trying to charge the stolen credit cards. The police report says two unsuccessful fraudulent transactions were made to Boost Mobile IVR just after 4 a.m. and at 10:20 a.m. the day after the robbery.

Houston Police subpoenaed the cellular phone provider to see which account the fraudulent transaction was connected to and discovered it belonged to “Mr. Houston.” Boost Mobile also provided the phone number connected to the account.

Seven days after the fake Uber ride robbery, Houston Police officers pulled over a burgundy Dodge Charger for failing to use a turn signal. Jalil Sabree, aka "Mr. Houston," was behind the wheel, according to police. The officer documented Sabree’s phone number and discovered its connection to the fake Uber robbery.

Patrick Wayne Jefferson, who was in Sabree’s passenger seat, is also charged with credit card abuse in connection with the fake Uber robbery.

Together, Jefferson and Sabree are suspected in at least three robberies where the victims believed they were getting into Ubers when they were robbed.