GEOS is an international company that handles emergency calls from satellite beacons. They operate like a 911 call center. 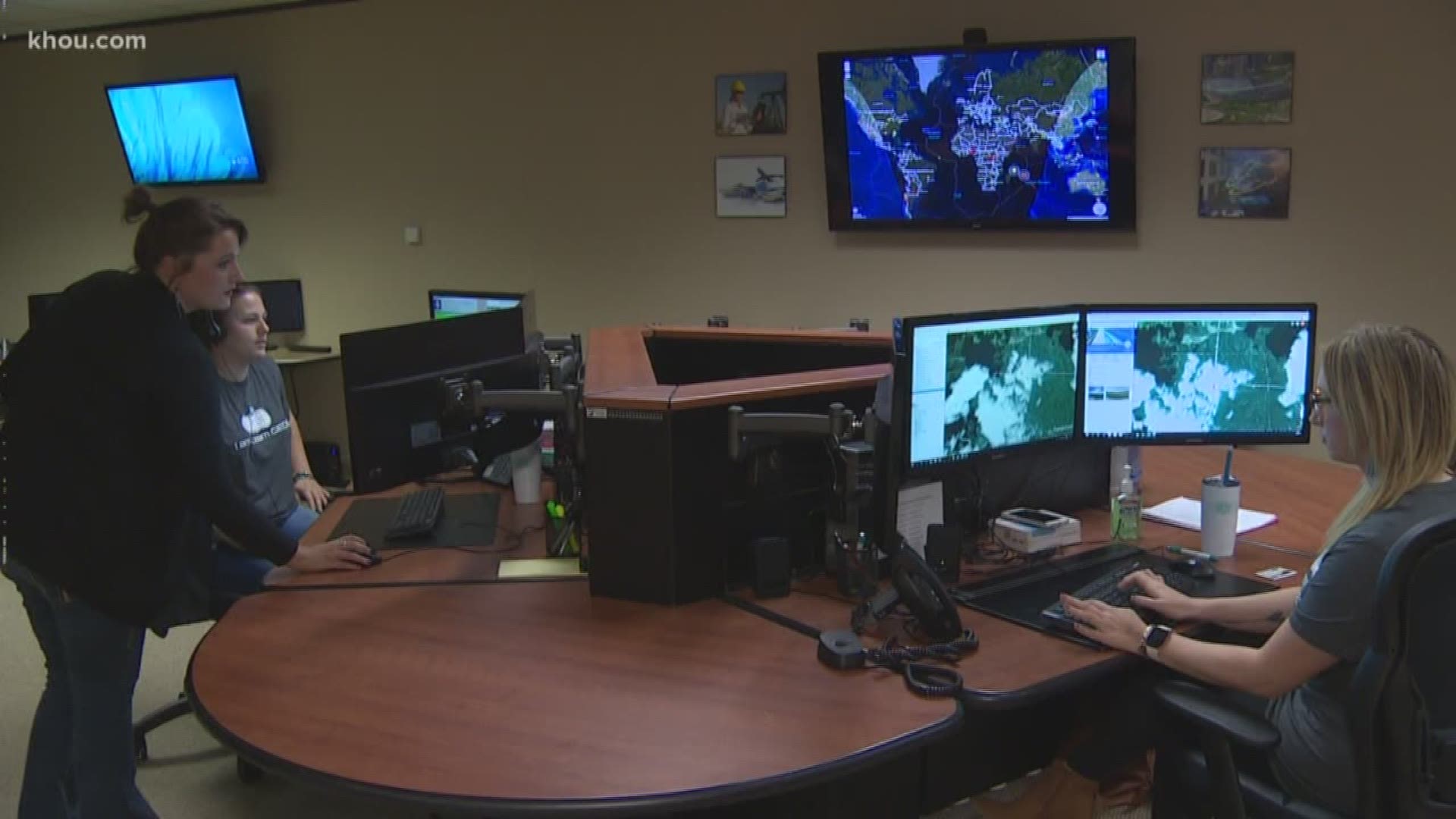 MONTGOMERY COUNTY, Texas — A Texas company answered an SOS call from Scotland and helped save a man Sunday.

GEOS is an international company that handles emergency calls from satellite beacons. They operate like a 911 call center.

The company opened in Montgomery 10 years ago because it could use a Cold War-era nuclear bunker to ensure 24-hour operations through any disaster.

The Scotland call came in from a remote area near Loch Treig Sunday. It was an SOS from a guy living without electricity. He did have a satellite emergency beacon.

“We honestly thought it was going to be a false alarm because we had just talked to his emergency contact who said I just talked to him about an hour ago and he was fine,” Emily Thompson, GEOS Operations Manager said.

Founded by two former U.S. Coast Guard members, GEOS claims to be the only company in the world monitoring satellite beacons and sending help. The company oversees support on more than 25 types of devices for 1.3 million people around the world.

GEOS maps global threats in real time to guide rescuers through every scenario from bear attacks in Alaska to pirates attacking ships off the coast of east Africa.

So when the Scotland call came in Sunday, the staff did not blink.

“That’s nothing,” Thompson said. “We can get activations like that many times throughout the day.”

Last year, GEOS helped with 9,973 emergency calls. Some of those were groups of people needing helping.

“(It) turns out (the man in Scotland) had a severe head injury,” Thompson said. “So (I’m) really glad they ended up sending somebody so quickly.”

GEOS CEO took us to an old two-story, Cold War-era nuclear bunker behind the company’s offices. We were not allowed inside because the group stores sensitive information there.

However, the bunker also holds an emergency work room for the GEOS team to continue working through any disaster at home. The bunker is a big reason why the owners consider Montgomery the perfect spot for their company to handle emergencies non-stop.