Experts: You may be carrying COVID-19 without showing symptoms; You could also be spreading it to others

Officials say it’s time to start taking social distancing seriously, or else cases may climb and make the jobs of hospitals even harder. 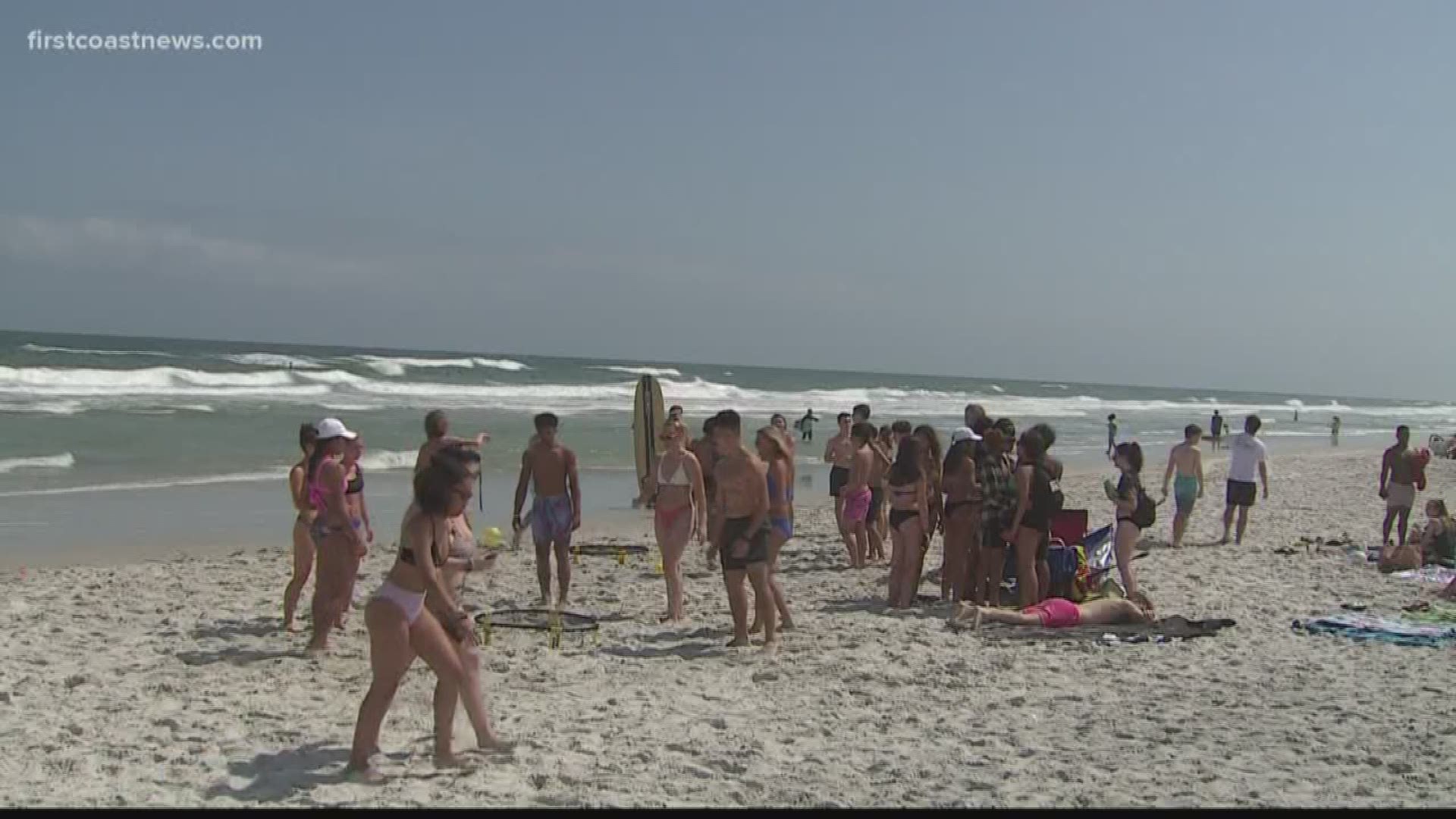 Many people filled Jacksonville Beach Monday as school is out and many jobs have come to a halt. These measures were taken to distance people from one another, but some people seem to be using it as a vacation.

“I feel like no one is taking it that serious up here,” said Alex Jacobson, a UNF student.

Experts say studies show just because you feel healthy, it doesn’t mean you haven’t contracted the virus. You could also be spreading it to the people around you.

“You might be carrying it and shedding it but be asymptomatic and may not be symptomatic for a few days,” said Chad Neilsen, Director of Infection Prevention at UF Health.

Officials say it’s time to start taking social distancing seriously, or else cases may climb and make the jobs of hospitals even harder.

“We really need to get the word out that social distancing isn’t enjoying a nice day at the crowded Jacksonville Beach pier,” Neilsen said. “It means really keeping your distance from people and taking this seriously.”