"I don’t think something necessarily went wrong. It was a series of events that dominoed on each other," said an expert in mass casualty event preparedness. 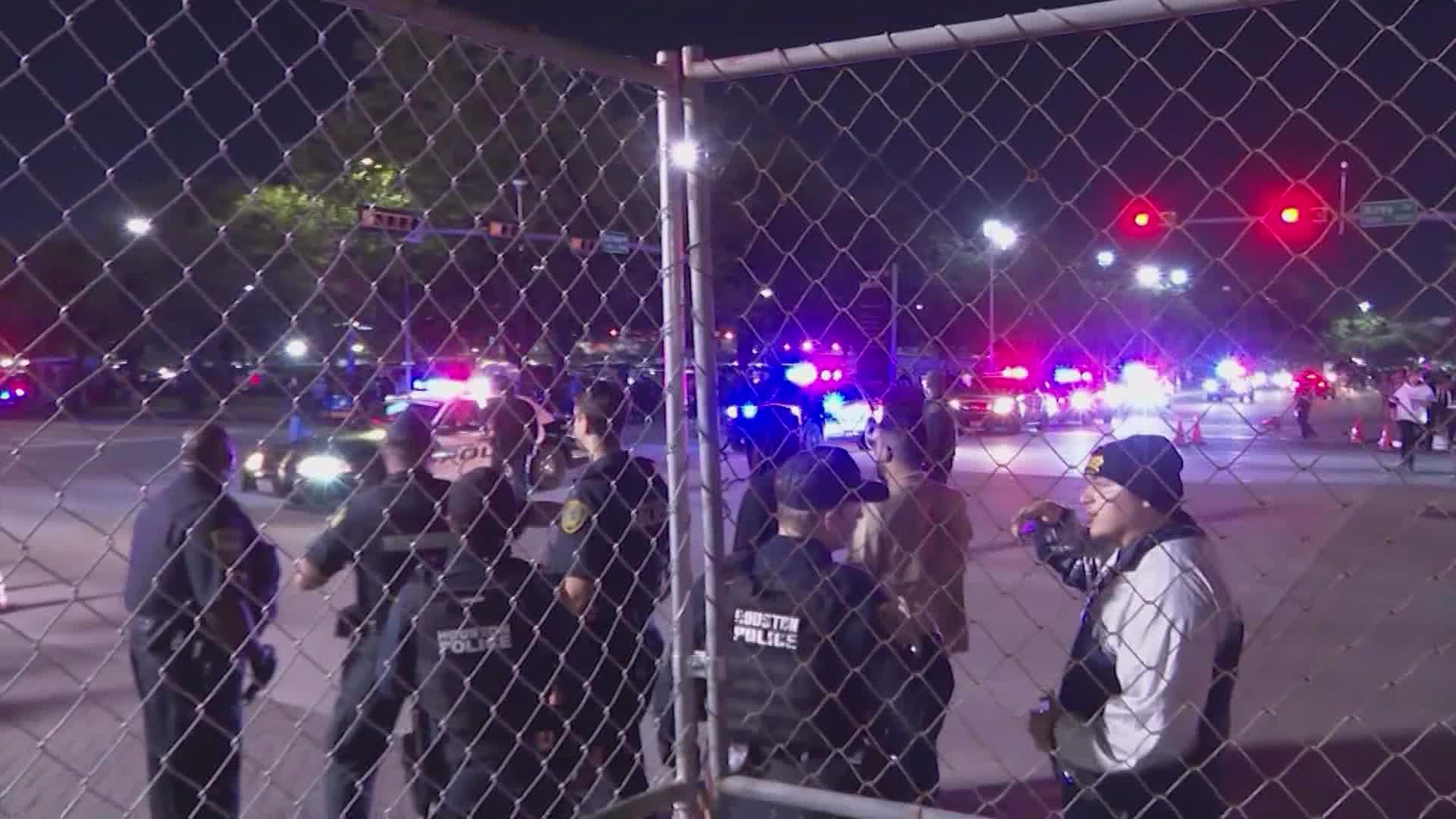 Investigators and attorneys behind a stack of lawsuits are trying to figure out what went wrong at Astroworld and who is to blame for the catastrophe.

Dr. Schulz wasn’t at Astroworld or part of the emergency response. He says planning for an event like that is usually based on what has worked for hundreds of concerts in the past. However, we know now what happened Friday was different. When fans began collapsing in the crush of people, but emergency responders had trouble reaching them in the crowd.

The investigation will reveal if anything could have been done differently to prevent the loss of life. However, in Dr. Schultz’s opinion, emergency responders appeared to do everything they could.

“Unfortunately bad things happen. Bad things happening normally is one or two people something bad happens to. But when you put that many people in one place, it can become catastrophic like this event,” said Dr. Schultz.