How San Antonio's museums are surviving during the coronavirus pandemic 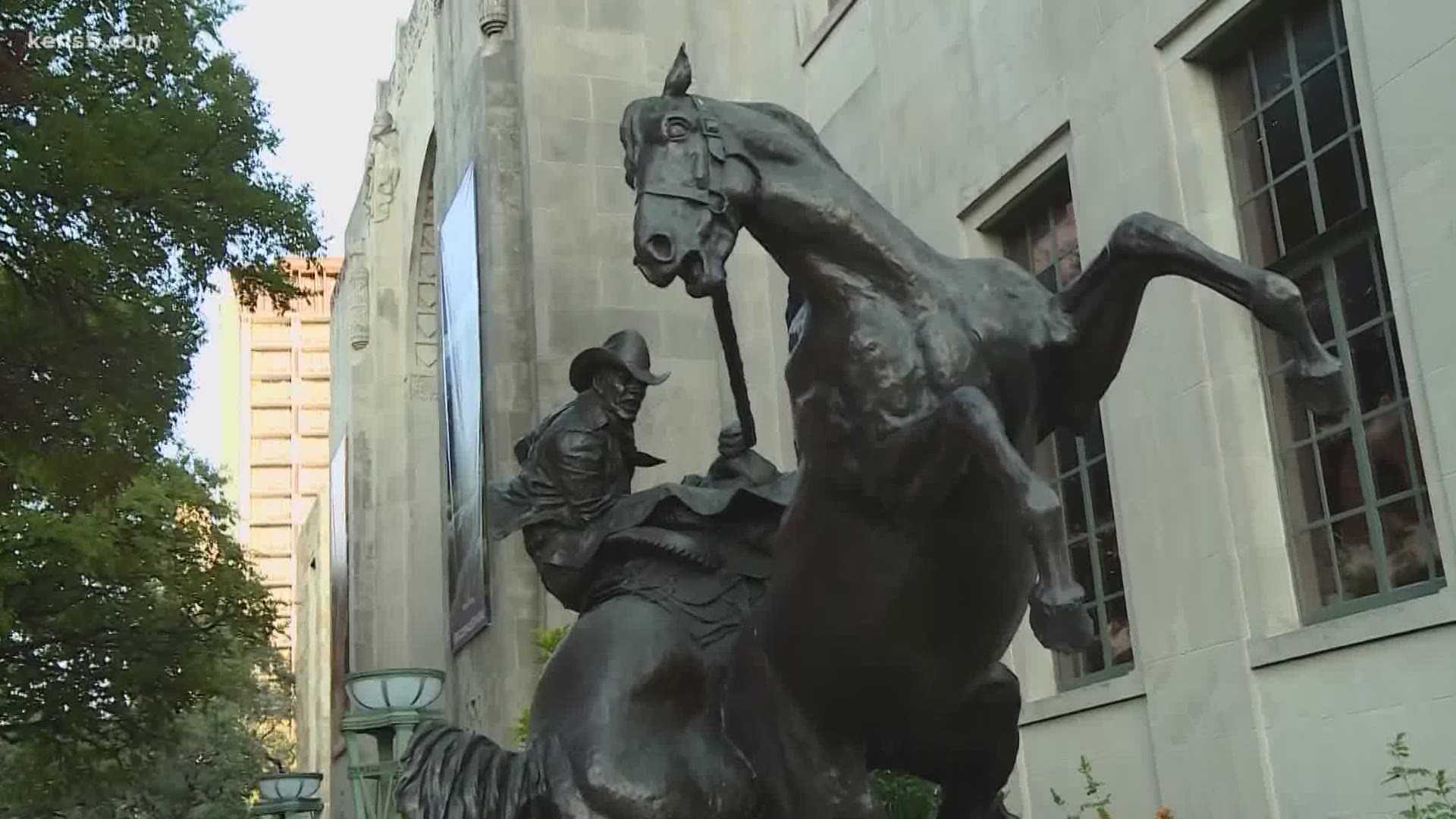 "The success there really carried us through those three months," said Richard Aste, Director and CEO. "I also have to give a shoutout to major donors who stepped."

Aste said that extra money has helped carry them through 2020, but the next year is still filled with unknowns.

"We're already hearing from traditional McNay funders that they too need to take a pause as they recover from the pandemic," Aste said.

Aste isn't too worried. He and his team recently received good news.

The McNay was just awarded $1.5 million in operating support over the next 18 months from The Andrew W. Mellon Foundation, the nation’s largest funder of the arts and humanities.

We're honored to announce an award of $1.5 million in operating support from @MellonFdn, the nation’s largest funder of the arts and humanities. The McNay was one of 12 museums in the country, and the only one in Texas, to receive the new grant. https://t.co/QSWIOlFLbL

This first-time support of the McNay comes from Mellon’s Art Museum Futures Fund, a new COVID-19 relief initiative created to help sustain mid-sized art museums with immediate funding as they adapt to unprecedented financial obstacles posed by this worldwide health crisis.  The McNay was the only museum selected in Texas and one among twelve in the nation to receive this grant in recognition of a sustained commitment to inclusive, community-driven work.

Aste said they've been given what it takes to readapt to the changing times.

"What we're doing is working, the masks and the social distancing," Aste said. "San Antonio is doing everything right and we're doing it together."

People at the Briscoe Western Art Museum are just as excited to welcome more guests.

"I think it's going to be great for us and for a lot of other businesses," said Meredith Balzen, marketing coordinator. "We rely a lot on tourism because we are located downtown."

Balzen said they have upcoming events to draw in more of a crowd. The Briscoe’s "Locals Day" series kicked off over the weekend. On the third Saturday of each month, locals will get 50 percent off general admission. A new traveling exhibit will also be unveiled this week. Contemporary Chickasaw Art includes 15 Chickasaw artists and nearly 60 artworks, will be on display at the museum Sept. 25, 2020, through Jan. 18, 2021.