Carolyn Court is out on bond after investigators say she shot and killed her estranged husband. 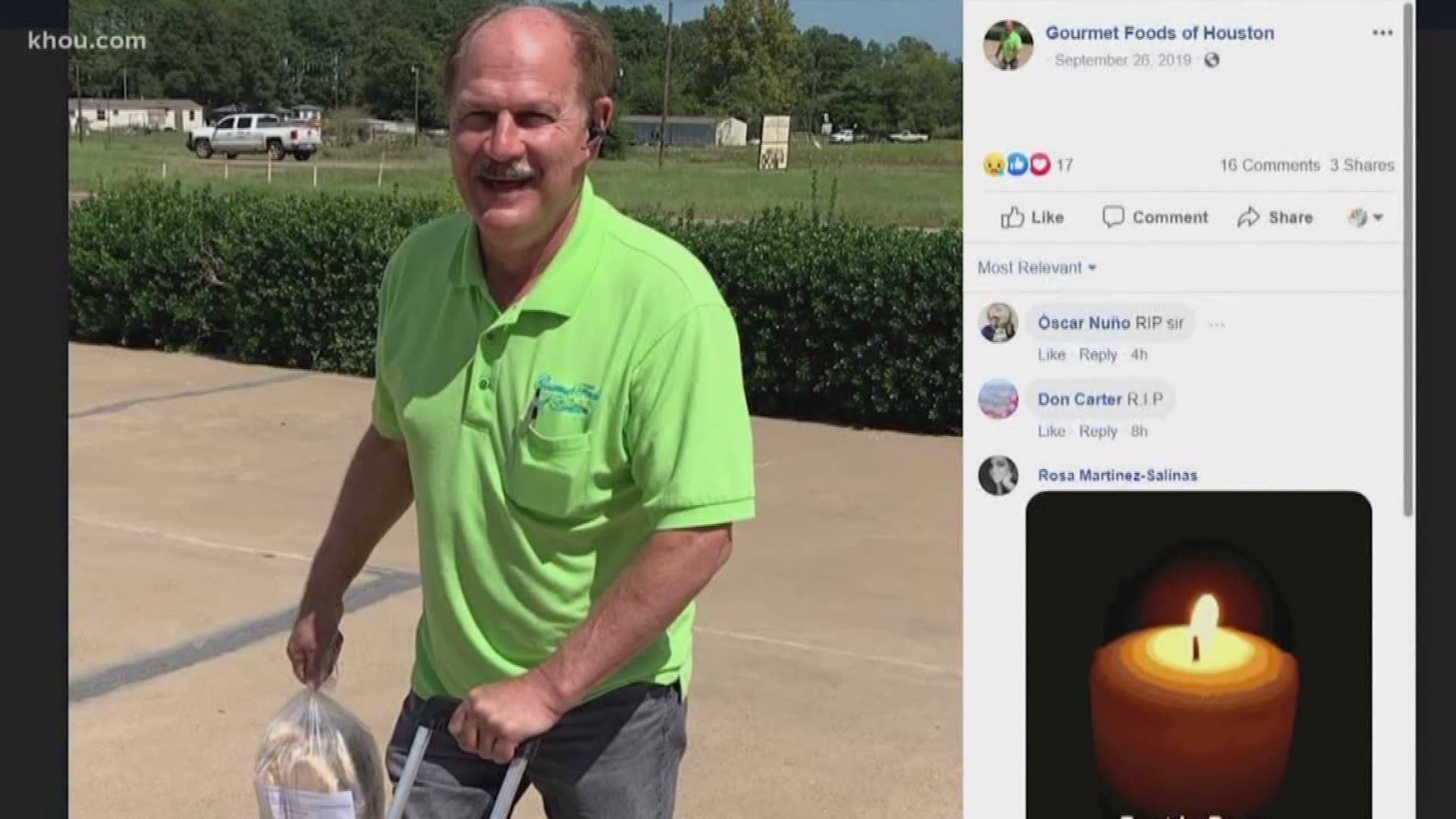 HOUSTON — A woman charged with her husband's murder is claiming to have a mental illness and it could play a role in her defense, according to court records.

Carolyn Court, 68 is accused of shooting and killing her husband of 42 years, Ray Court.

She posted a $150,000 bond and was released from the Harris County Jail on Monday. The couple was estranged, according to investigators and friends.

Ray Court ran a company called "Gourmet Foods of Houston" and made deliveries all over South Texas.

“Ray was known for high-quality meats, steaks, basically any kind of meat you wanted," said John Linscomb, who showed us a box of steaks in his freezer he got from Ray Court last week.

Linscomb says he's known Court for 15 years and he would stop by his office in Beaumont every two weeks.

When Linscomb heard Ray was shot to death and his estranged wife was charged with murder, he was shocked.

“The only thing I know is they’ve been separated for a while," he said.

Carolyn Court told investigators Ray showed up to her house in his new girlfriend’s car. She told authorities that she got mad and grabbed a gun and cocked it during the confrontation. Then, Ray was shot to death, investigators said.

Friends say they never thought the couple’s 42 years of marriage would end like this.

“I knew he went to pick up his things but I didn’t expect that. I’m sure he didn’t either or he wouldn’t have gone," said Ray's friend James McNutt.

Linscomb says he leaves behind hundreds of customers who are now wondering how a man who built his business the old-fashioned way could really be gone.

“I think he was on the road all the time, every day, his routes were brutal, but he loved it, he loved the people,” Linscomb said.

Carolyn Court is due back in court on Wednesday.

RELATED: Woman who fatally shot her estranged husband admitted to having a bad temper, prosecutors say