They focused on fields and grassy, wooded areas near Highway 288 and Reed Road. 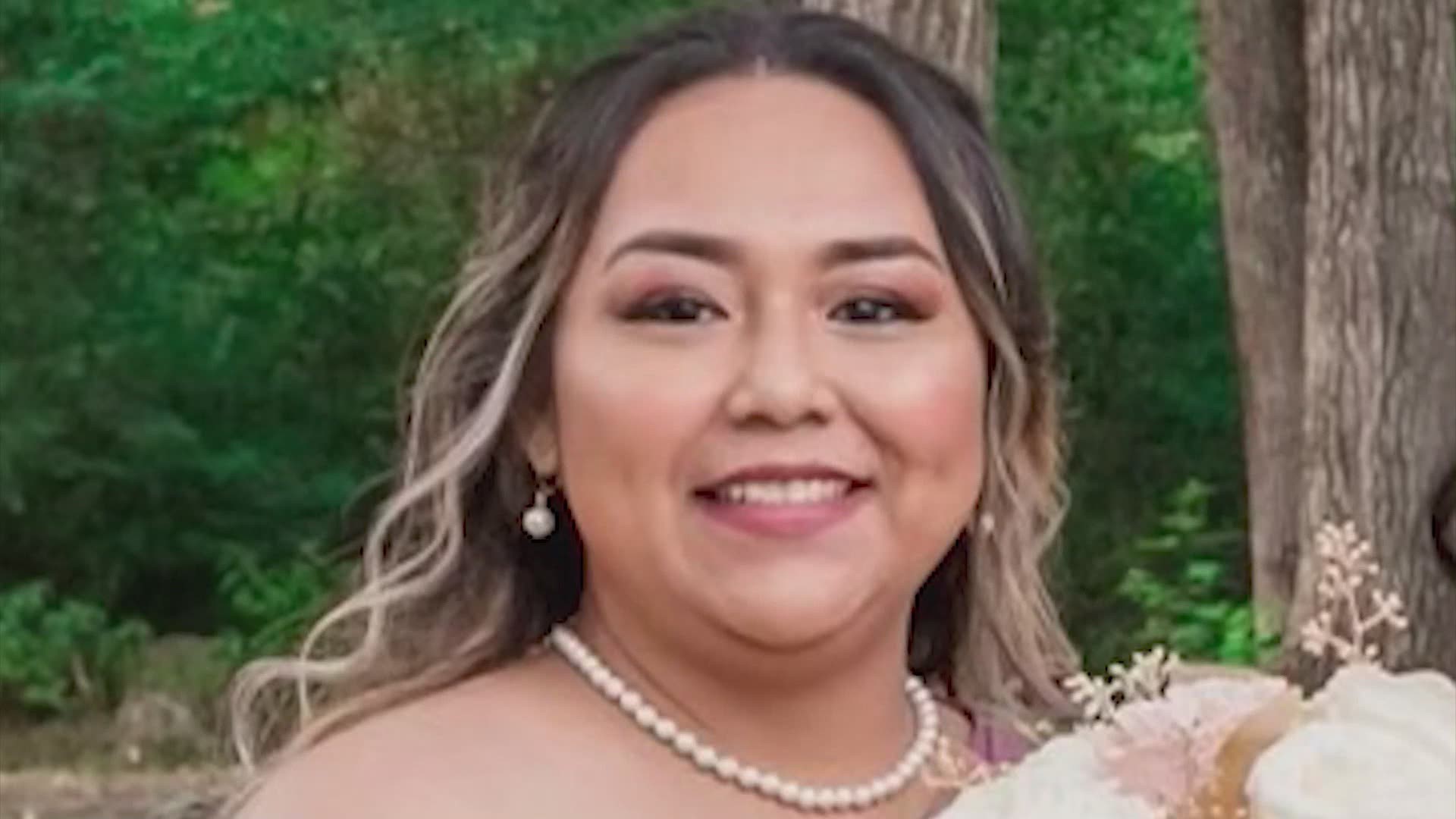 HOUSTON — The family of Erica Hernandez is offering a $1,000 reward for any information that will lead them to her whereabouts.

Sunday will mark one week since the single mother was last seen.

On Saturday, volunteers searched an area in south Houston where they believe Erica may have been before going missing.

Ashley Hernandez, Erica’s younger sister, and family friends were part of several search parties canvassing areas of Sunnyside for signs of her.

“She was last seen, visibly, in her car on Court Road, Post Oak area, but her cell phone, the towers, picked her cell phone up in this area also,” Ashley said.

They focused on fields and grassy, wooded areas near 288 and Reed Road.

A surveillance camera captured her leaving her brother’s home on April 18.

“It’s very frustrating that we’re on those many days, and honestly, you start to think the worst, but we still have hope, because she is out there somewhere," Ashley said.

She said so far, there’s been no trace of the missing mother of 3.

She said the last seven days have been tough on Erica’s kids, but they’re staying strong.

Right now, Erica’s family said time is of the essence. They’re asking people to come forward with any piece of information that could lead them to her.

On Sunday, Rep. Sheila Jackson Lee met with the Hernandez family to help in the search for the missing woman.