The agency that oversees Texas' electric grid said there's no easy answer when it comes to turning the lights on across the Lone Star State. 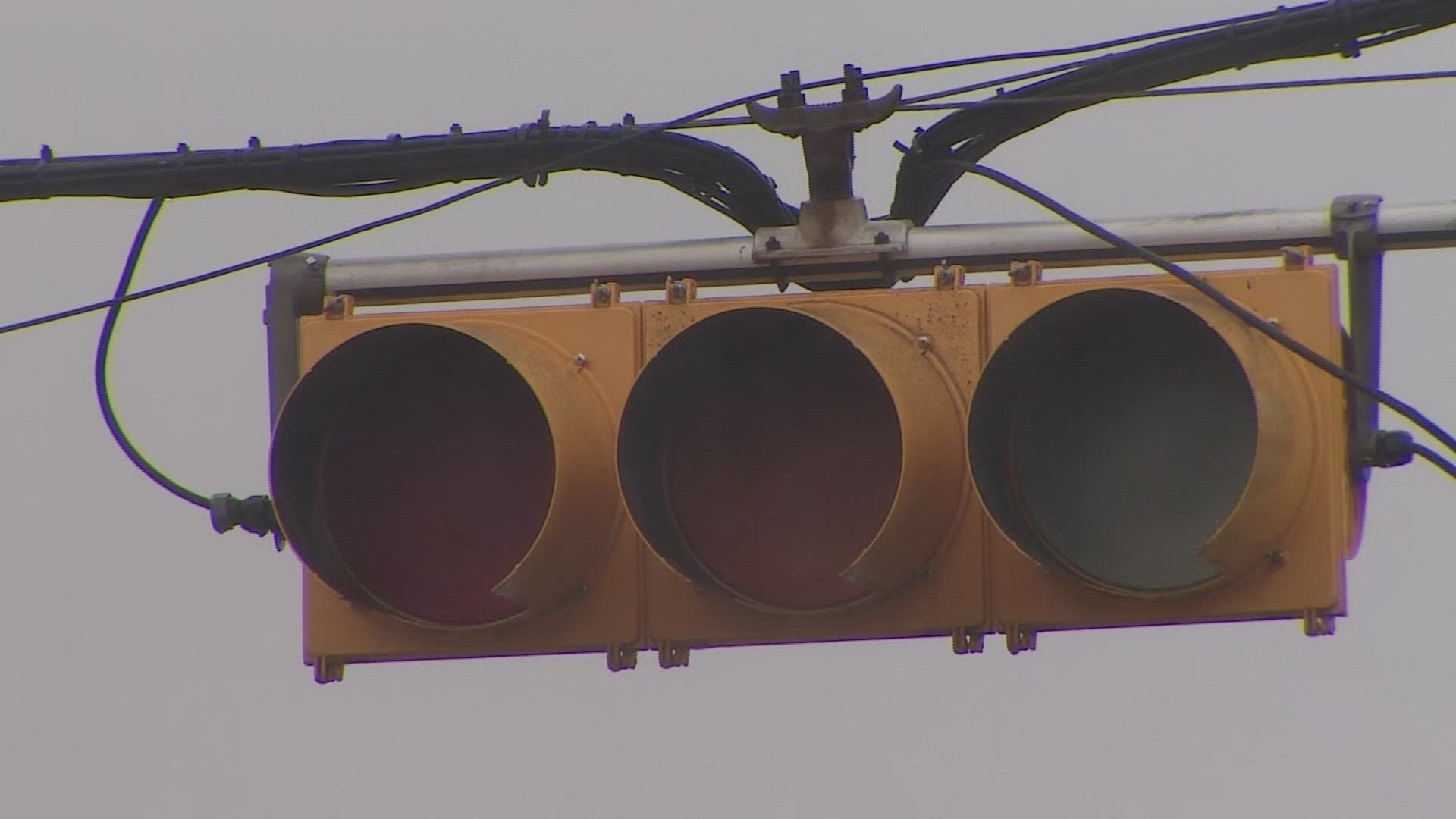 HOUSTON — As we head into another brutally cold night, Electric Reliability Council of Texas executives still don't have a firm timeline of when generators will be back online.

They said the best-case scenario is that outages would be limited to 20 to 30 minutes at a time beginning Thursday.

Millions of Houstonians are spending a third frigid day without power. They still have no idea when it will come back on.

ERCOT is the agency that oversees the state's electric grid. It declared the state of Texas at the highest energy emergency level because of lower power supply and high demand due to extremely low temperatures during the winter storm.

RELATED: ERCOT pressed again on when the power will be back on

ERCOT executives said there's no easy answer on how to get the power restored. There are two critical things that need to happen.

First, they need to get their generators back online. Then they have to warm up.

They said better weather will make it easier to transport fuel and personnel to make repairs. It will also lower the demand for electricity.

"Getting those resources back on the grid is the central solution to getting people their power back. We have to maintain a power balance. If that balance has supply and demand out of balance, it risks cascading catastrophic blackouts," ERCOT CEO Bill Magness said.

Magness stands by his decision to impose outages because otherwise, he said, the blackouts could have lasted months instead of hours.

With another cold night in the forecast, every hour is critical.

Public outrage has grown over the power outages. Due to concerns about threats, state officials pulled down most of the ERCOT webpage that revealed photos and biographies of each board member.

Also of note, it appears that a third of ERCOT board members don't even live in Texas.

Records show the two top office holders of the 15-member board of the ERCOT live out-of-state. Three other ERCOT board members also appear to live thousands of miles from Texas.