'This solution is part of what we have to face' | Environmentalists, others weigh in on massive ExxonMobil carbon capture plan

The $100 billion project would capture carbon along the Houston Ship Channel and store it underground. 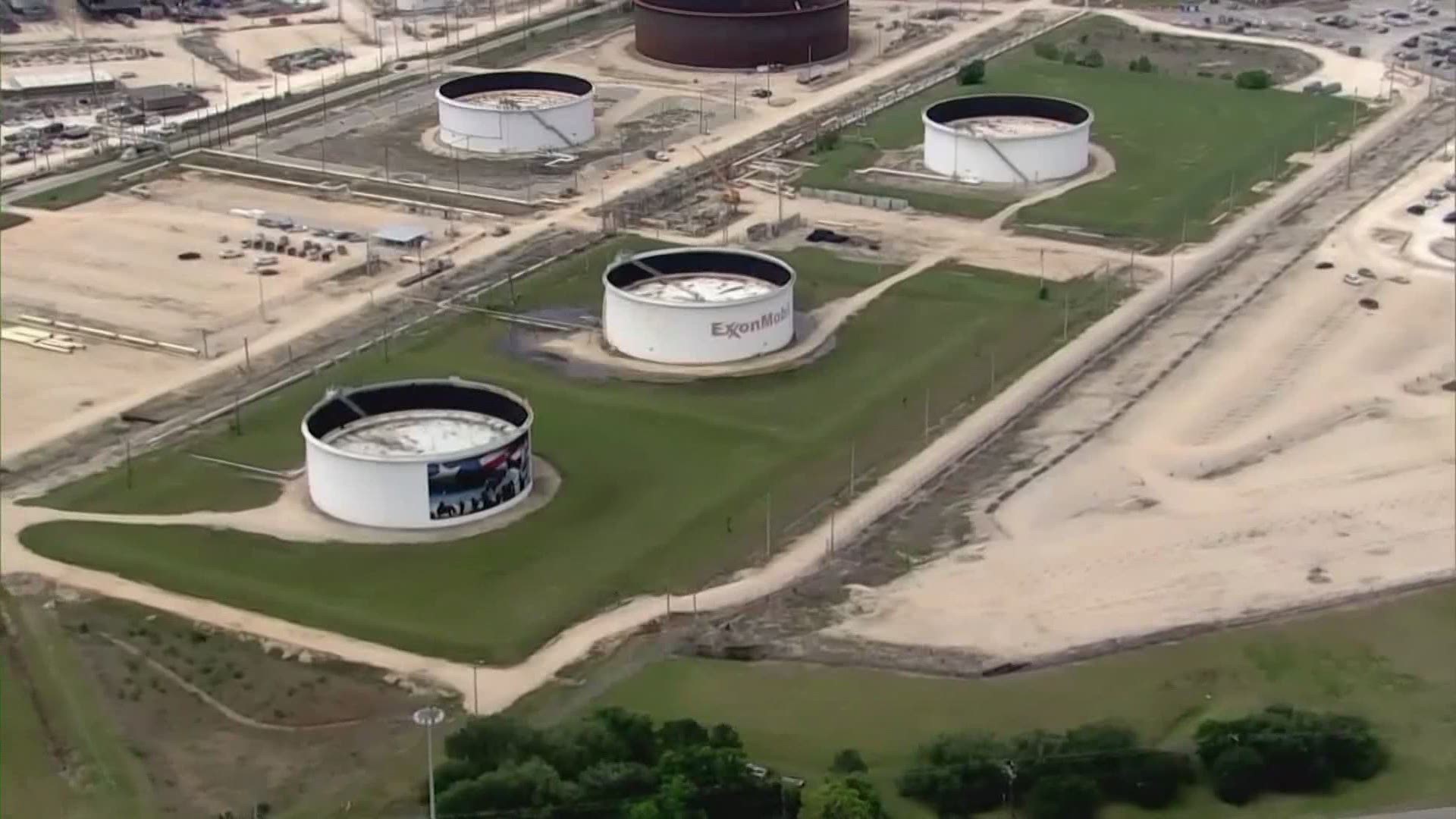 “This solution is part of what we have to face,” said KHOU 11 energy expert Ed Hirs.

We're talking about a $100 billion proposal by ExxonMobil.

Basically, a facility would be built to collect emissions from refineries, petrochemical plants and other facilities and then store the carbon in a reservoir thousands of feet below the Gulf of Mexico.

The Houston Ship Channel is the focus of an ambitious $100 BILLION carbon capture and storage plan unveiled this week by @exxonmobil. Our energy expert + local environmentalists weigh in on this #EarthDay: @KHOU at 4:00 & 6:00 #khou11 pic.twitter.com/bsKG4ddNAc

"There are many technologies that draw CO2 from the air," Hirs said. "In fact, that was onboard Apollo 13. So on a small scale, we’ve always had that.”

This project, which would require government and private-sector funding, would reportedly be the biggest focused on capturing carbon anywhere in the world.

"On its face, it look like a pretty ambitious project that would have a lot of benefits,” said Galveston Bay Foundation president Bob Stokes.

Stokes said carbon capture does not replace the need for more renewable energy.

And while energy companies are experts at extracting resources from the ground, Stokes said putting carbon back could be an issue.

"You know, I think any big carbon capturing and storage project needs monitoring to make sure there’s not any leakage," Stokes said. "I mean, the last thing we want to do is put carbon in the ground and have it leak out.”

Hirs considers this plan a start and it’s location ideal no matter how far-fetched some may think it is.

"This is the home of the energy industry,” Hirs said.

"Other companies have tried and failed with investment in carbon capture right here in the Houston area. They would have been better off investing in clean energy and battery storage. ExxonMobil should learn from their mistakes and invest in clean energy, not a failed proposal to address the climate crisis."