President Biden's executive actions on energy and the environment have generated criticism from Republicans. 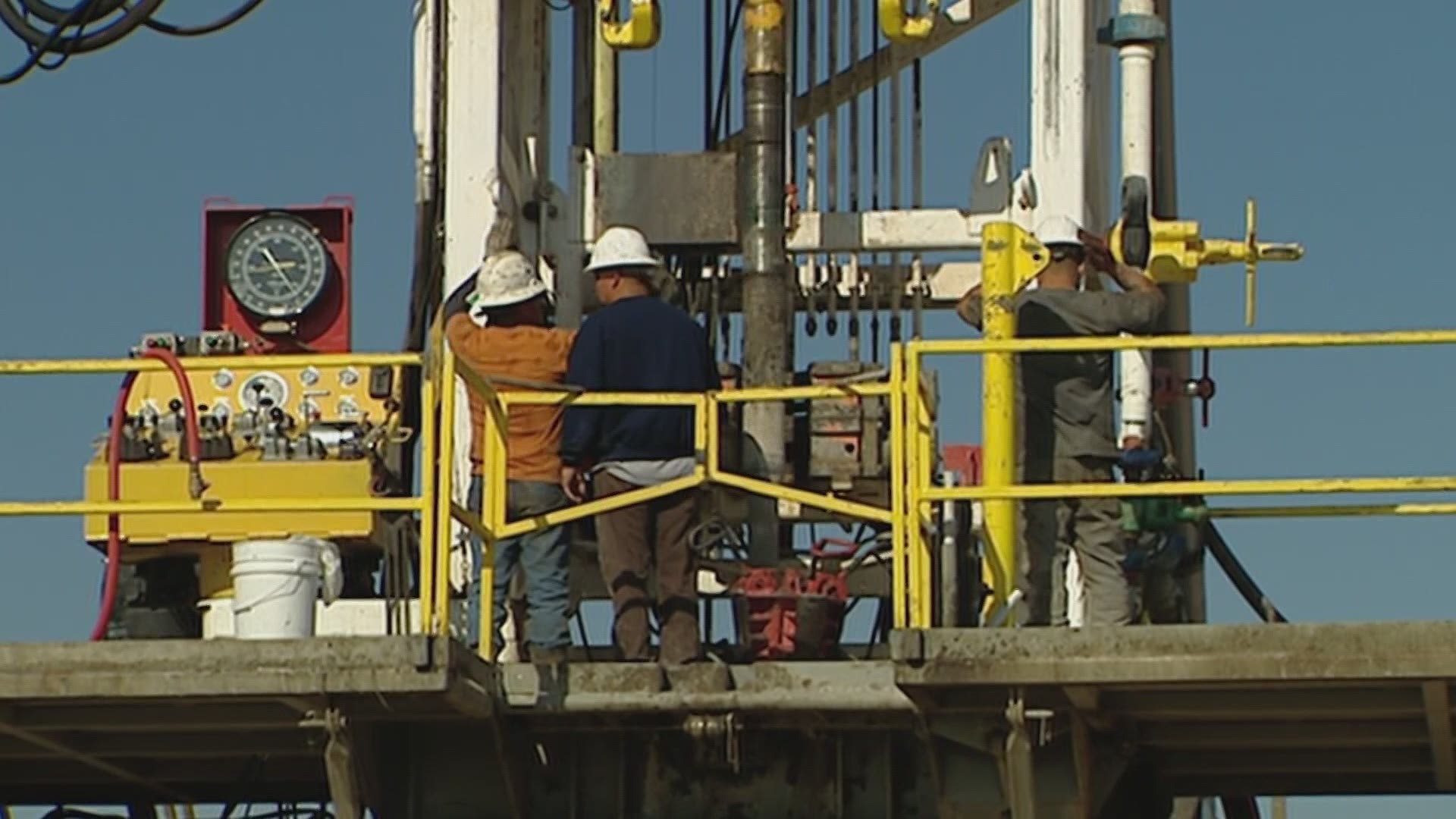 FORT WORTH, Texas — President Joe Biden has made climate change and protecting the environment a part of his top priorities, and has already used an executive order to stop construction of the Keystone XL pipeline, designed to bring heavy crude from Canada to the Texas coast.

“This will probably be the end of it,” said Richard Denne, the director of the TCU Energy Institute.

Denne spent nearly 30 years working with oil companies, including Exxon and Marathon Oil. He said since the Oklahoma to Texas portion of the pipeline is built, Texas will still see an influx of oil from Cushing, Oklahoma but not a lighter oil compared to what’s found in Alberta, Canada.

Biden’s order said the pipeline did “not serve the U.S. national interest."

Texas lawmakers and other Republicans have bashed the decision.

Denne said the truth is likely somewhere in the middle. He said getting rid of the pipe is a win for environmentalists who believe it’ll likely stop spills.

“It’s the safest and the cheapest way to transport both oil and gas,” said Denne.

He said the industry will continue to focus on rail, which is more expensive and occasionally more dangerous due to derailments.

He thinks politicians may be overstating the impact to jobs.

In the short-term, it’ll hurt pipe builders who would have headed to Nebraska and South Dakota to finish building, and in the long run, the impact would be on the bottom line of energy companies.

“I don’t think it’s a big impact, but that’s not to say there’ll be no impact,”  Deene said. “There’s a little bit of negativity but not necessarily on the drilling side of it. More on the midstream, what we call the pipeline and downstream, which is the refiners.”

Another less talked about Biden action will stop new oil and gas leasing on federal lands and waters, which the order says will “protect our nation’s treasures."

“That will impact Houston because that’s kind of their bread and butter,” said Denne.

The order doesn’t limit existing leases, so production will continue.

Former President Donald Trump pushed to use more protected federal areas, including national parks.  At the most recent annual sale of permits to the gulf, energy companies bought as much as possible.

“There was a larger one this year than normal because I think the companies anticipated this was going to be happening,” said Denne.

That means the move likely won’t matter much for a while, but don’t expect the debate over pipelines or drilling to fade away any time soon.

“The environmentalists will just try to stop everything,” Denne said. “And the other side is just going to try to get everything to go.” 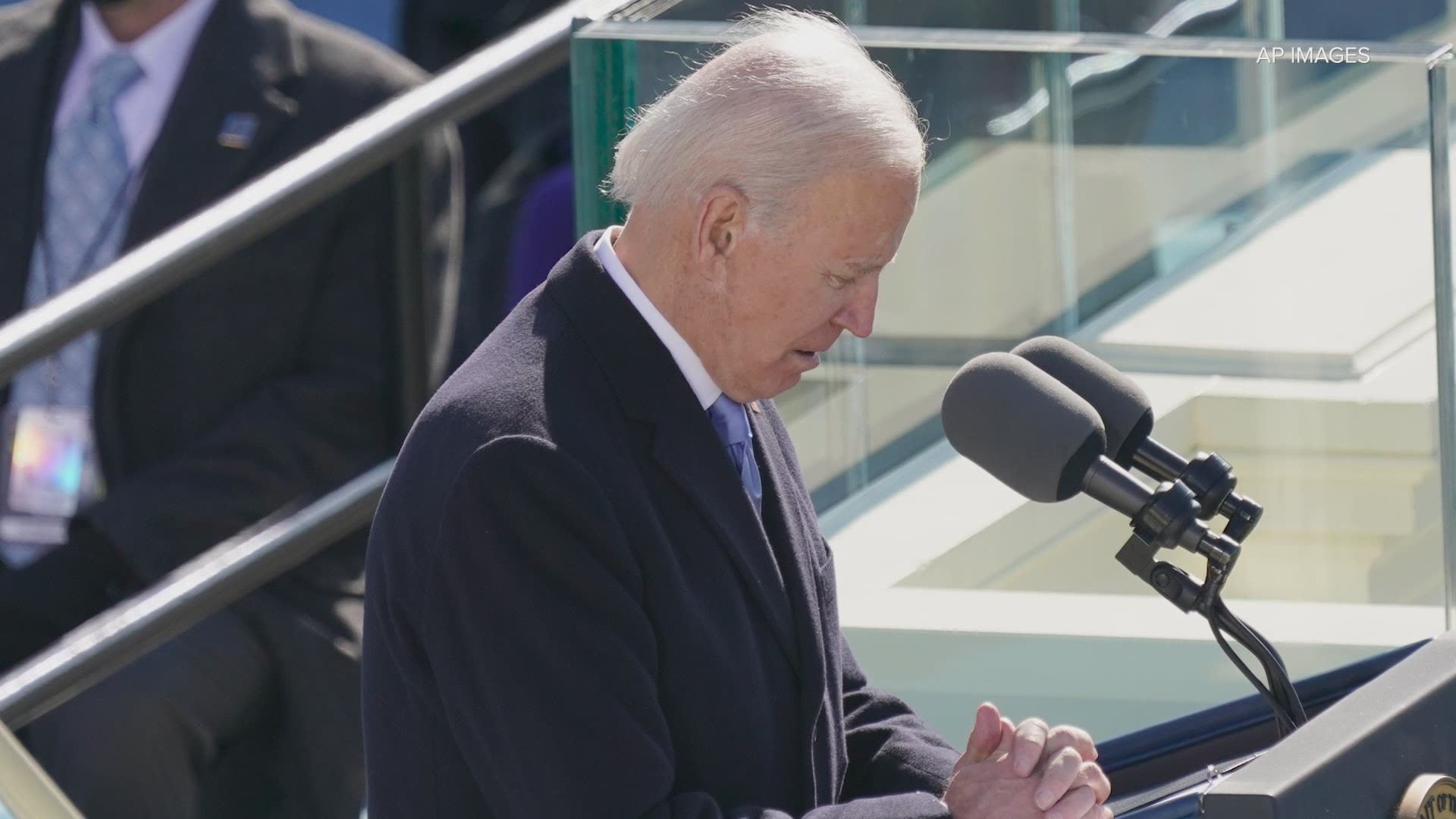