It happened about 11:45 p.m. Tuesday in the westbound lanes of the East Freeway service road. 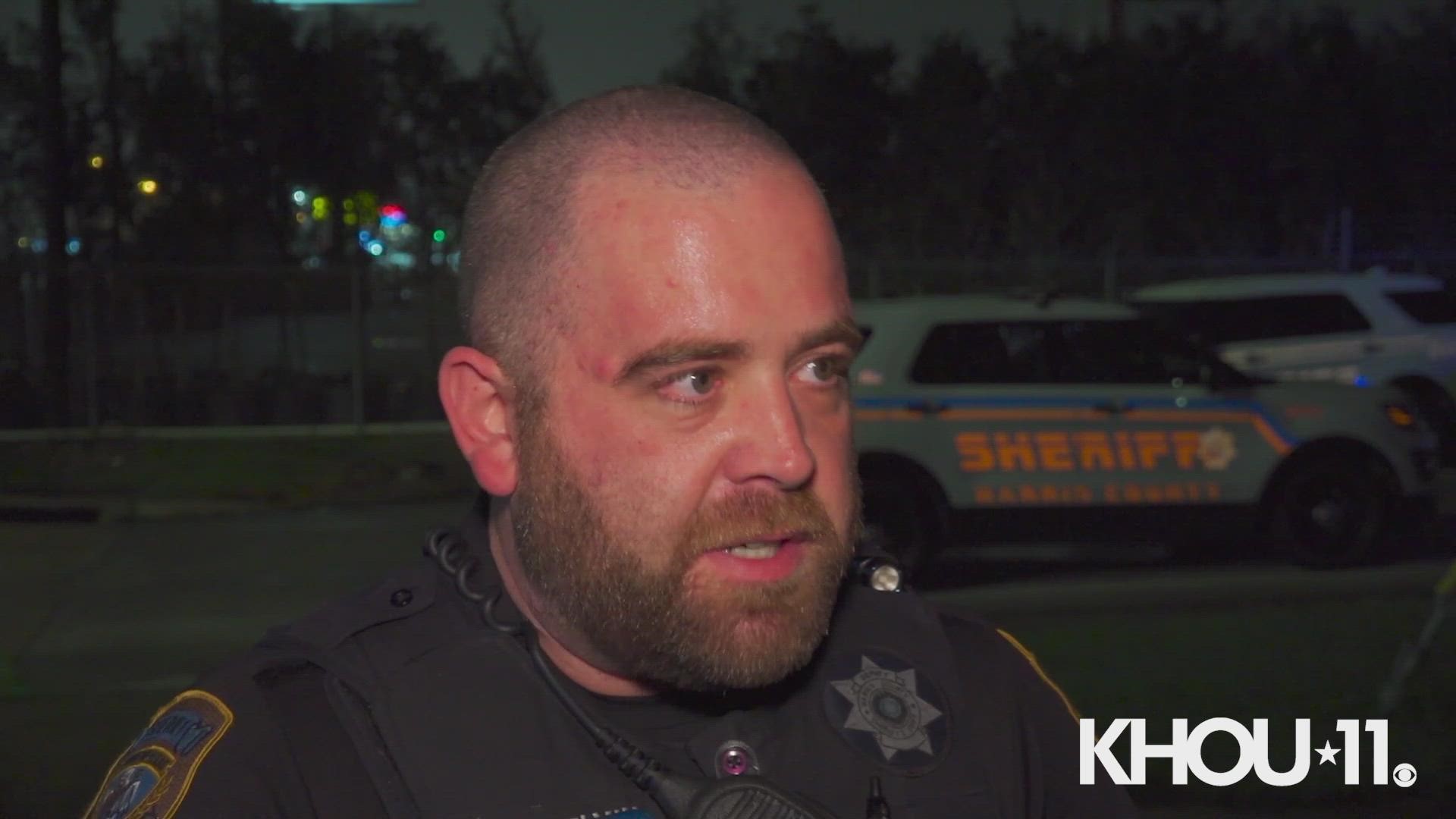 HARRIS COUNTY, Texas — A hit-and-run driver struck and killed a bicyclist late Tuesday in east Harris County, according to the sheriff's office.

It happened about 11:45 p.m. in the 14100 block of the East Freeway service road near Freeport Street.

Harris County deputies said the victim was riding in the westbound lanes when a vehicle hit him from behind. The driver didn't stop or render aid, deputies said.

The bicyclist was later found dead at the scene.

.@HCSO_D3Patrol deputies responded to 14135 East Fwy in east Harris County. An adult male was found near a bicycle and was confirmed deceased on the scene by EMS. Our Vehicular Crimes Division investigators are en route. #hounews pic.twitter.com/SFvOBQmCo4

Investigators are still working to identify the victim and the vehicle that struck him.

According to officers, there were no witnesses to incident. They're hoping surveillance cameras in the area my have recorded what happened.