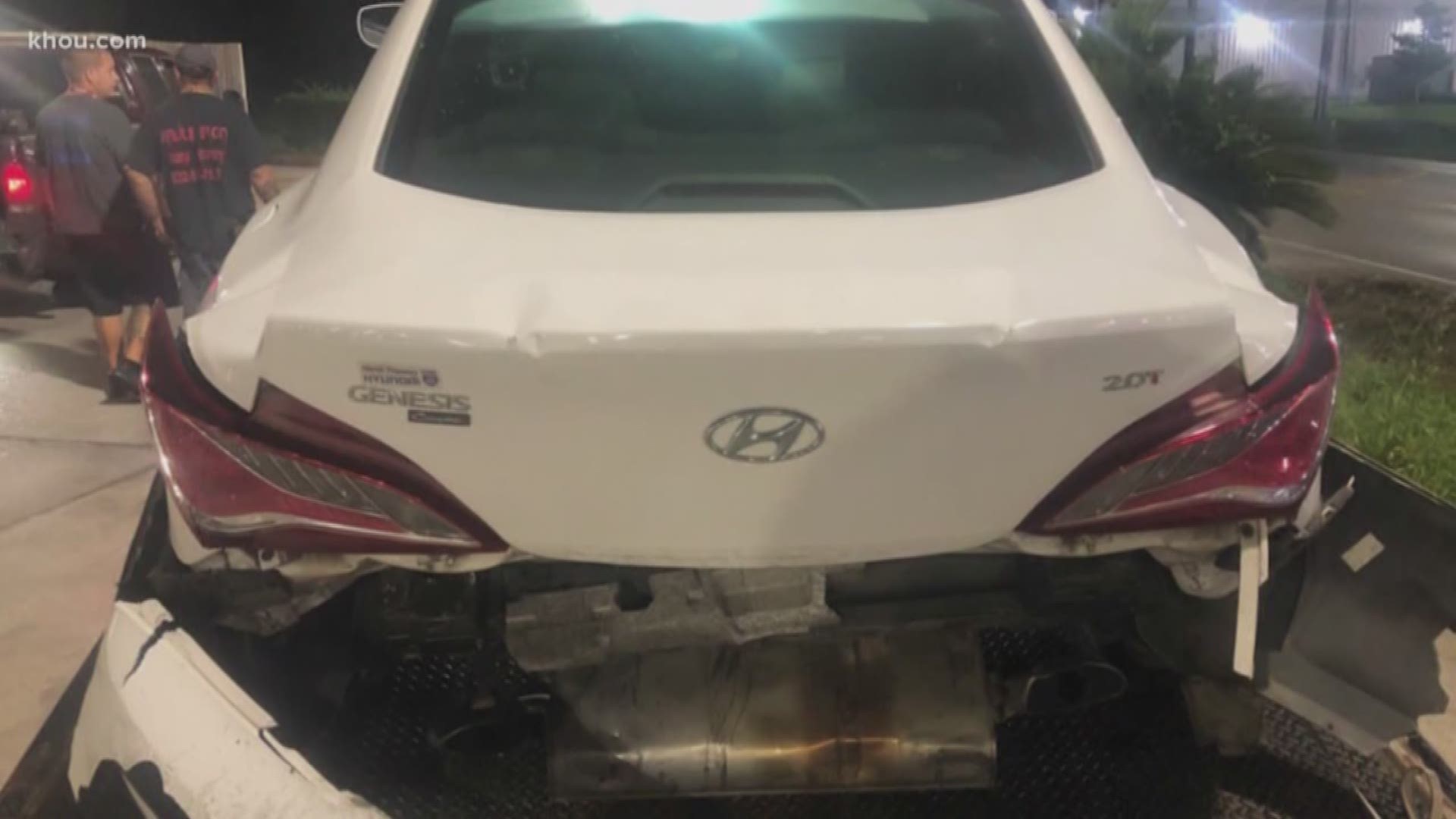 HOUSTON — New numbers from the Harris County District Attorney's Office released Wednesday show that DWI arrests are up from 2018.

According to TxDOT, Harris County led Texas in 2018 for fatal DWI crashes.

"Every family wants their loved ones to come home," said Sheriff Ed Gonzalez. "It's getting worse. We definitely have an epidemic here."

Investigators from the DA's office said so far in 2019, 345 underage people were arrested for driving drunk. The average age was 19, and their average blood alcohol content was .133, nearly double the legal limit.

RELATED: There have been 10,571 DWI cases in Harris County so far this year, sheriff says

In just 48 hours, city of Houston employees, firefighters, and people just trying to get home were put in danger by people whom police believe were driving drunk.

"I’m tired of seeing our community members killed and injured in this manner," said Sheriff Gonzalez. "All of this is preventable. Impaired driving is not an accident. It’s a choice, and we see it way too often.”

The DA's office is working on ways to stiffen penalties, specifically for drivers who commit multiple DWI offenses.

Sheriff Gonzalez said Harris County is taking a holistic approach, looking at the mental health side of alcohol addiction, as well as punishing servers and establishments who sell too much alcohol. including to minors.