Fire marshal's office says no chemical leak and no risk to the public right now. 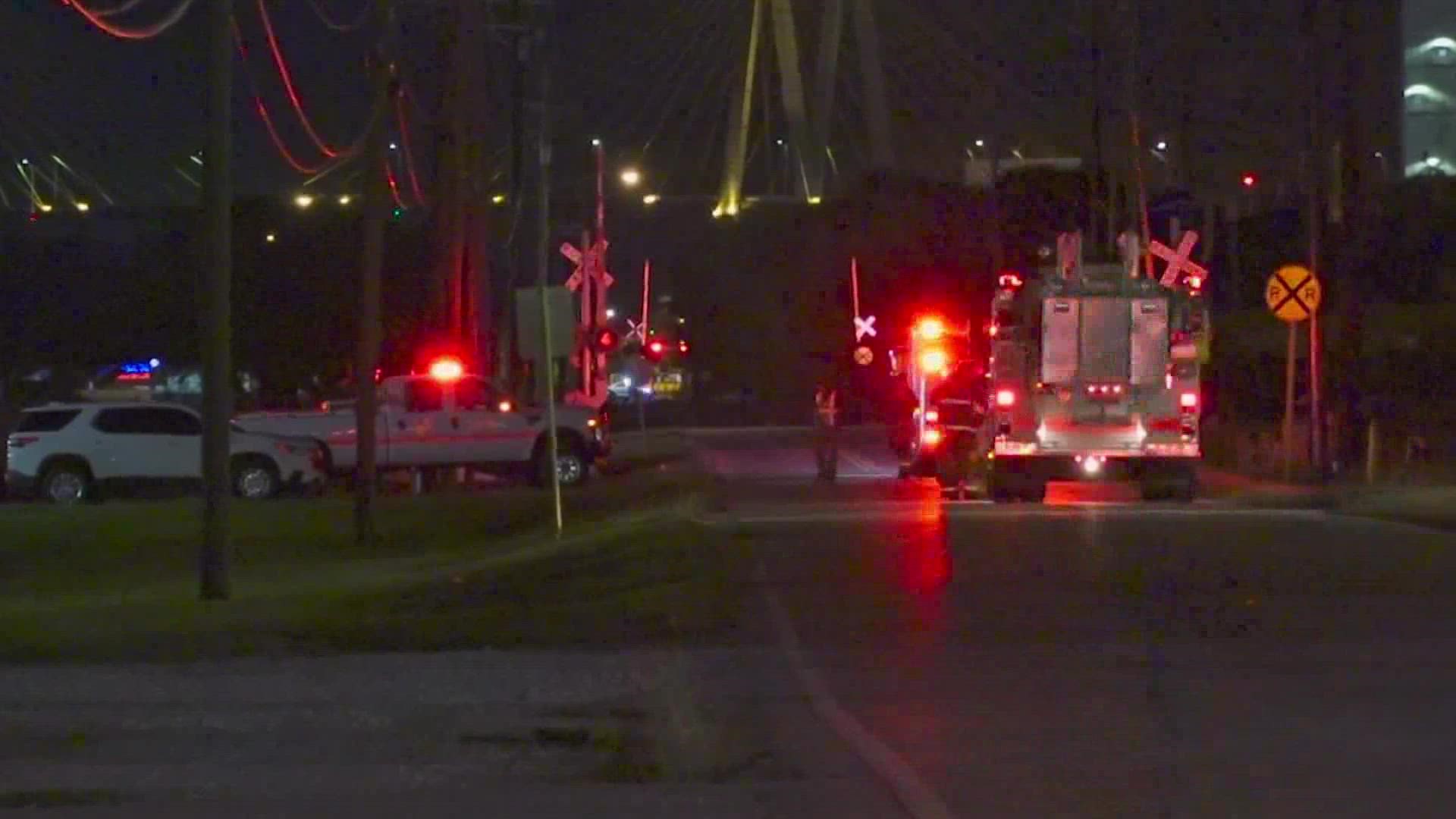 LA PORTE, Texas — A dumpster fire put a chemical storage unit at risk at a plant in La Porte Sunday night, according to the Harris County Fire Marshal’s Office .

Fire officials said there is no chemical leak and no risk to the public right now.

The fire was reported around 9 p.m. Sunday at South Coast Terminals. The La Porte Fire Department responded after there were reports of smoke coming from the plant.

When firefighters arrived at the scene, they were able to quickly extinguish the fire but noticed thermal damage to the a container holding chemicals.

HazMat crews were called to the site to check for leaks and to conduct air monitoring. The fire marshal’s office said the chemical is not flammable but is corrosive.

Luckily, no one was hurt and no chemicals were released.