It's still unclear which driver was at fault, police said. 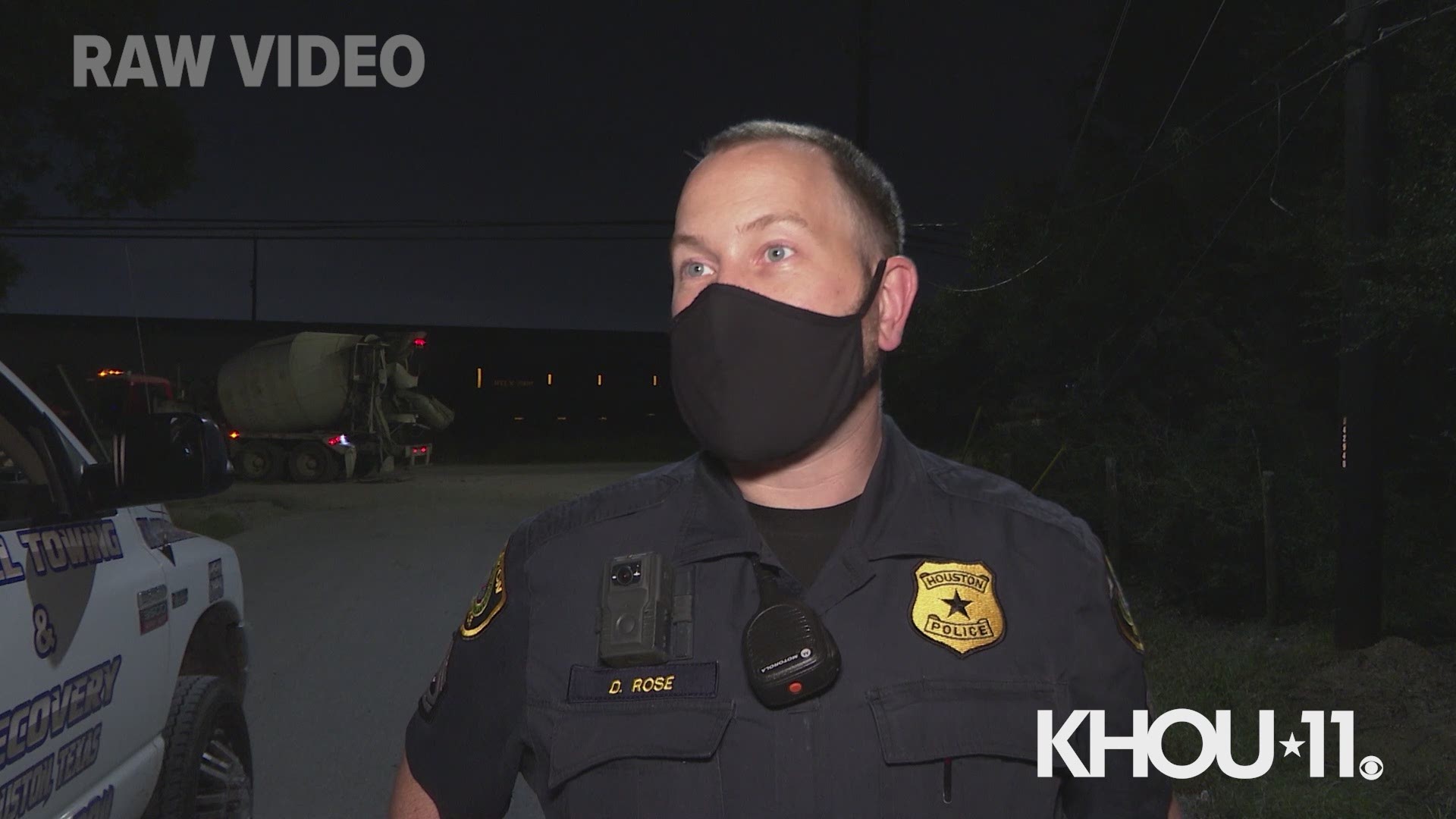 HOUSTON — A driver is dead after crashing into a cement truck early Tuesday in the Hobby area.

Houston police responded to the incident in the 10000 block of Mykawa Road at Madden Lane about 1:15 a.m.

It’s still unclear who was at fault, investigators said.

The cement truck driver claims he was making a left turn onto Mykawa when he was hit by a Toyota Avalon that was speeding, according to officers.

The truck driver was unharmed, and his vehicle is OK.

Meanwhile, the Toyota driver was pronounced dead at the scene. He's been identified as a 30-year-old man.

Officers have confirmed the Toyota driver was speeding, but investigators said the truck driver may have failed to yield the right of way.

The crash is still under investigation. Officers said the truck will also need to be inspected since it’s a commercial vehicle.