Driver killed after slamming into barrier on the North Freeway

According to Houston police, the driver hit the guardrail near the West Little York exit and died at the scene. 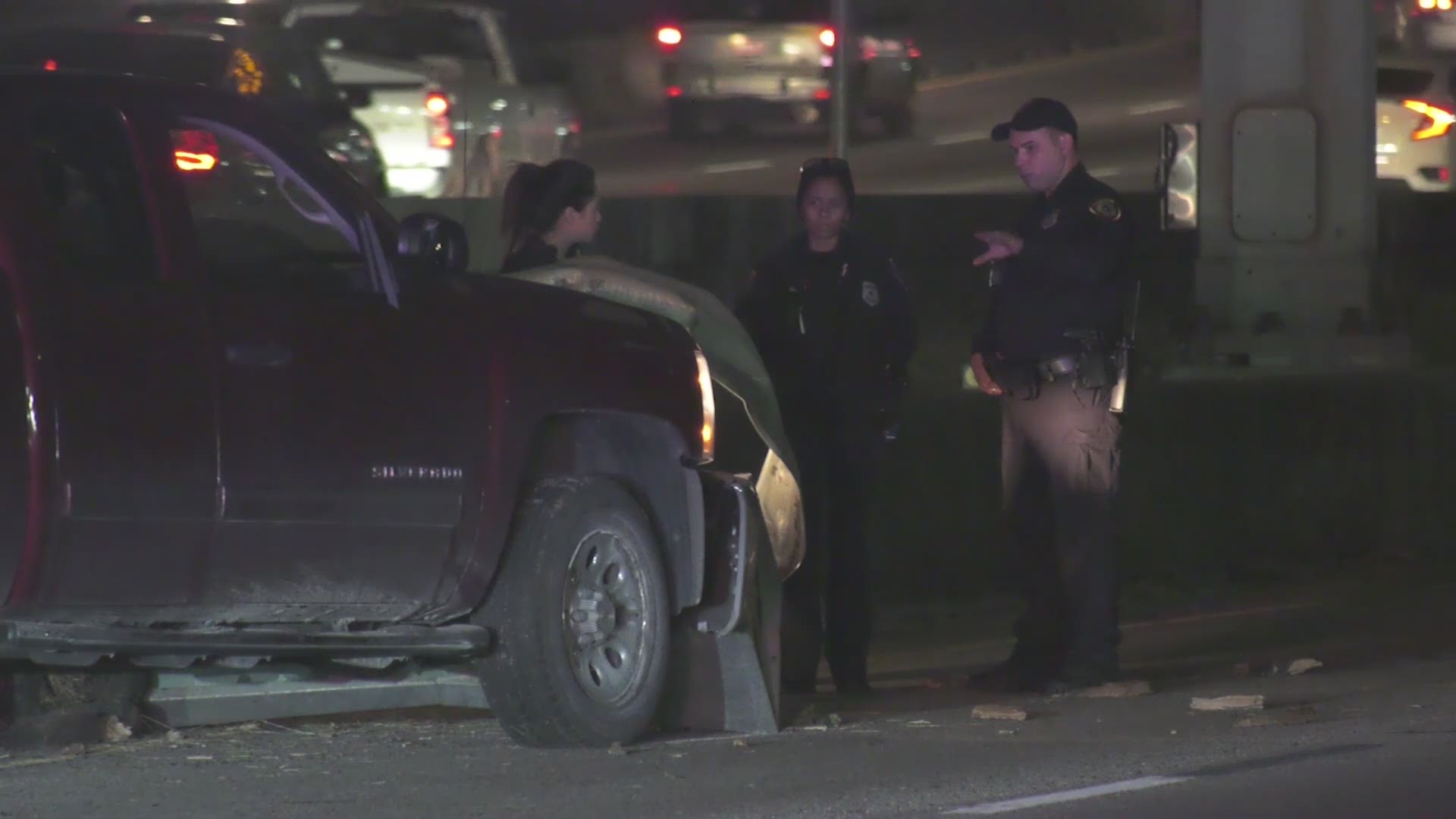 HOUSTON — A man died in a crash Wednesday night on the North Freeway.

The crash shut down the feeder road near the exit for West Little York Road.

According to Houston police, around 8:25 p.m., the driver of a pickup truck hit a crash barrier and the guardrail that protects a concrete wall at the exit.

The 67-year-old man who was killed in the crash has not been identified.

Authorities said the man may have suffered a medical episode prior to or during the crash.