Police believe the suspect left after the dispute and then returned opening fire on the popular restaurant and club. 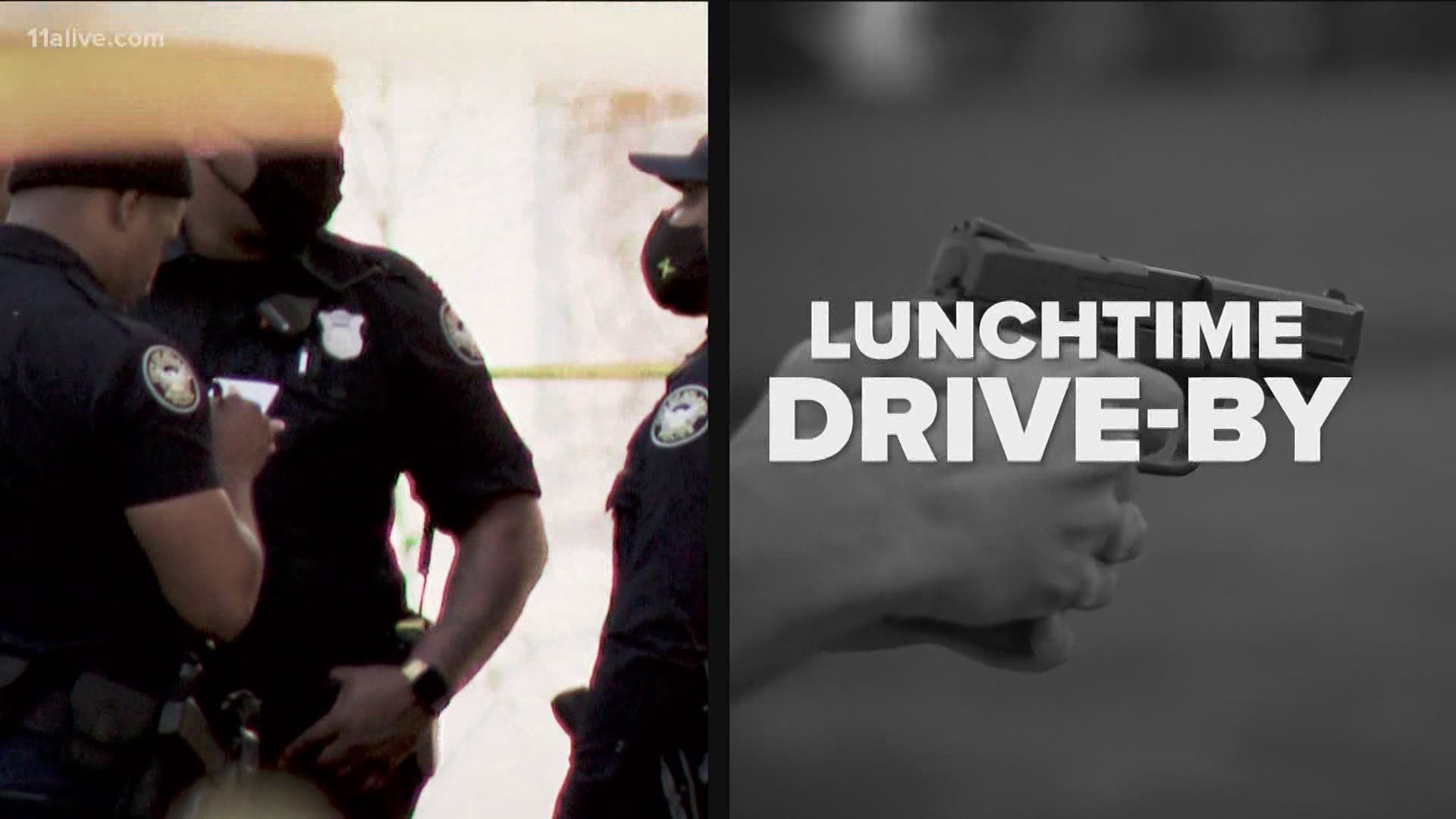 ATLANTA — Police believe a dispute at a popular Atlanta restaurant and club preceded a drive-by that damaged the property a short time later on Thursday.

Atlanta Police Officer C.J. Johnson said they were called to 30 Ivan Allen Jr. Blvd., the address of oAK Atlanta, around 12:30 p.m. to reports of gunfire. Witnesses told police that a dark vehicle with a male suspect inside drove by and fired several shots into the location. Despite property damage, police said no one was injured.

Based on their preliminary investigation, police said that the shooting came after officers were investigating a dispute at the location. Police believe the male suspect in that incident left and then returned and opened fire on the business.

At this point, police are still conducting witness interviews in an attempt to verify the suspect's description as well as the vehicle involved and the direction in which he left.

Police said that, given the early nature of their investigation, some details could change as they develop new information about the case.