During the 2019 World Series between the Astros and Nationals, economists said the local economic impact was between $6 million to $9 million per game. 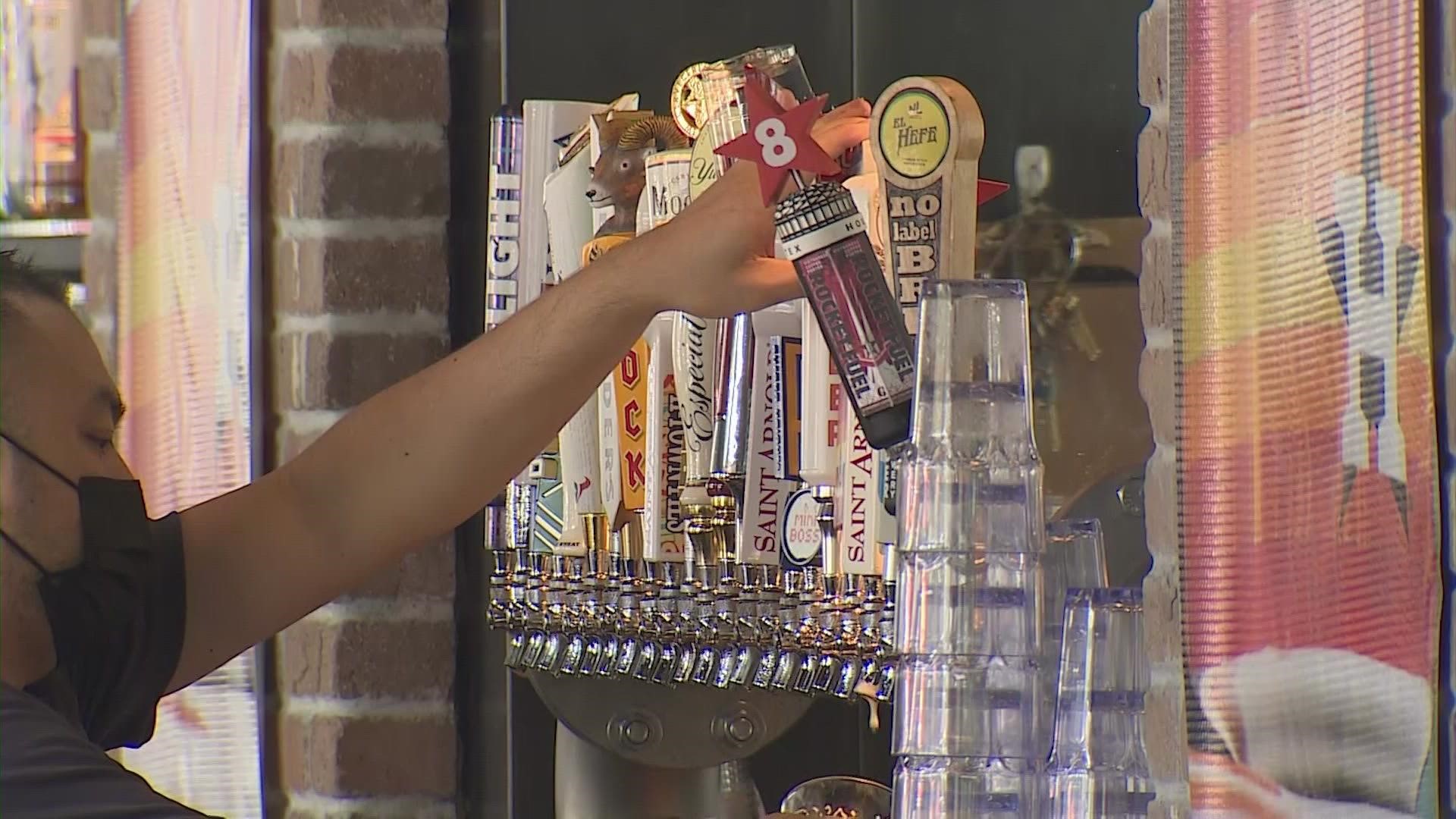 HOUSTON — Downtown Houston was buzzing 24 hours before Game 1 of the World Series.

The postseason games are good news for businesses near Minute Maid Park, which have struggled during 19 months of canceled conventions and people working remotely.

The Marriott Marquis, which sits just two blocks from the ballpark, has seen staffing challenges and business ups and downs due to the COVID-19 pandemic.

“We’re not where we wanna be, but we’re in a better spot,” hotel manager Mike Culver said.

Culver estimated that the postseason pushed numbers at his hotel and restaurants from about 50% to 60% of pre-pandemic levels up to 80% to 90%.

“This year, everybody’s just got a little bit more pent-up excitement, I think, and so they’re excited to be downtown,” Culver said. “Even if they’re not going to the games, we’ve seen a lot of people just want to be around and come into Biggio’s to either watch the game or be around the energy.”

For the World Series, Culver is confident they’re ready for the out-of-town visitors and die-hard local fans.

“This is a huge boost for us, and for us, it leads into some of the winter programming that we’re doing with Texas Winter Lights, but also the Downtown District is doing to try to pull that through,” Culver said. “So, hopefully, this is the beginning.”

Businesses beyond downtown are seeing a boost, too.

“It’s just been selling out every single day when we make in bulk and have the boxes ready for the customer for pickup,” Lin said.

Lin said his business has been slowly coming back after a 50% drop during the pandemic.

He believes no matter the outcome of the World Series, or how long it lasts, it’s a win for businesses.

“Hopefully it’s a four-game series because I want them to win,” Lin said.

Economists at the Greater Houston Partnership estimated that the 2019 World Series between the Astros and Washington Nationals had a local economic impact of between $6 million to $9 million per game. Houston hosted four games in that series.

The World Series isn’t the only big event happening this week downtown that will bring more money into the city.

Just a couple blocks away from Minute Maid Park, the International Quilt Festival will take place at the George R. Brown Convention Center from Monday through Sunday.

The festival typically draws about 55,000 people from more than 35 countries each year. 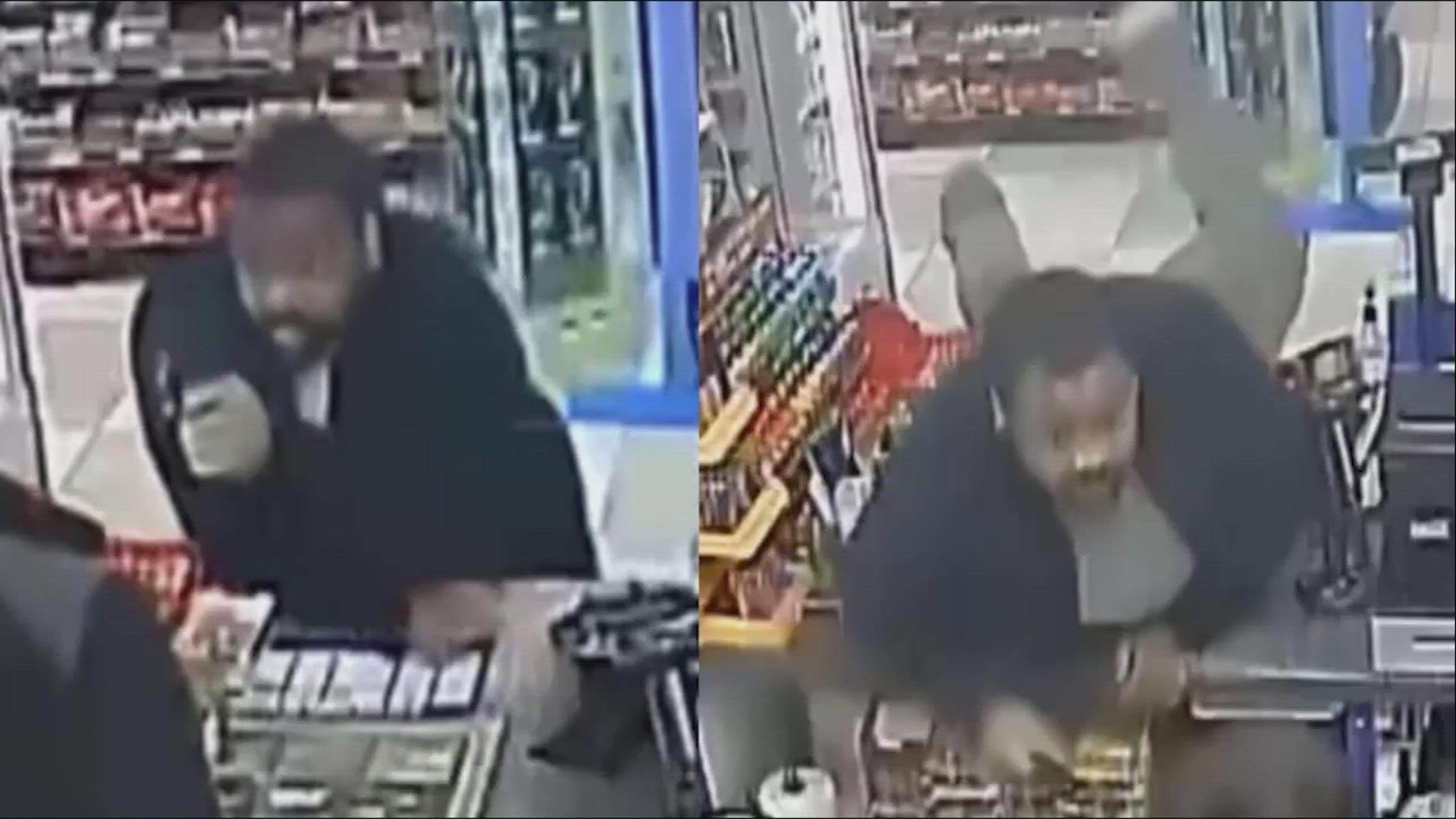