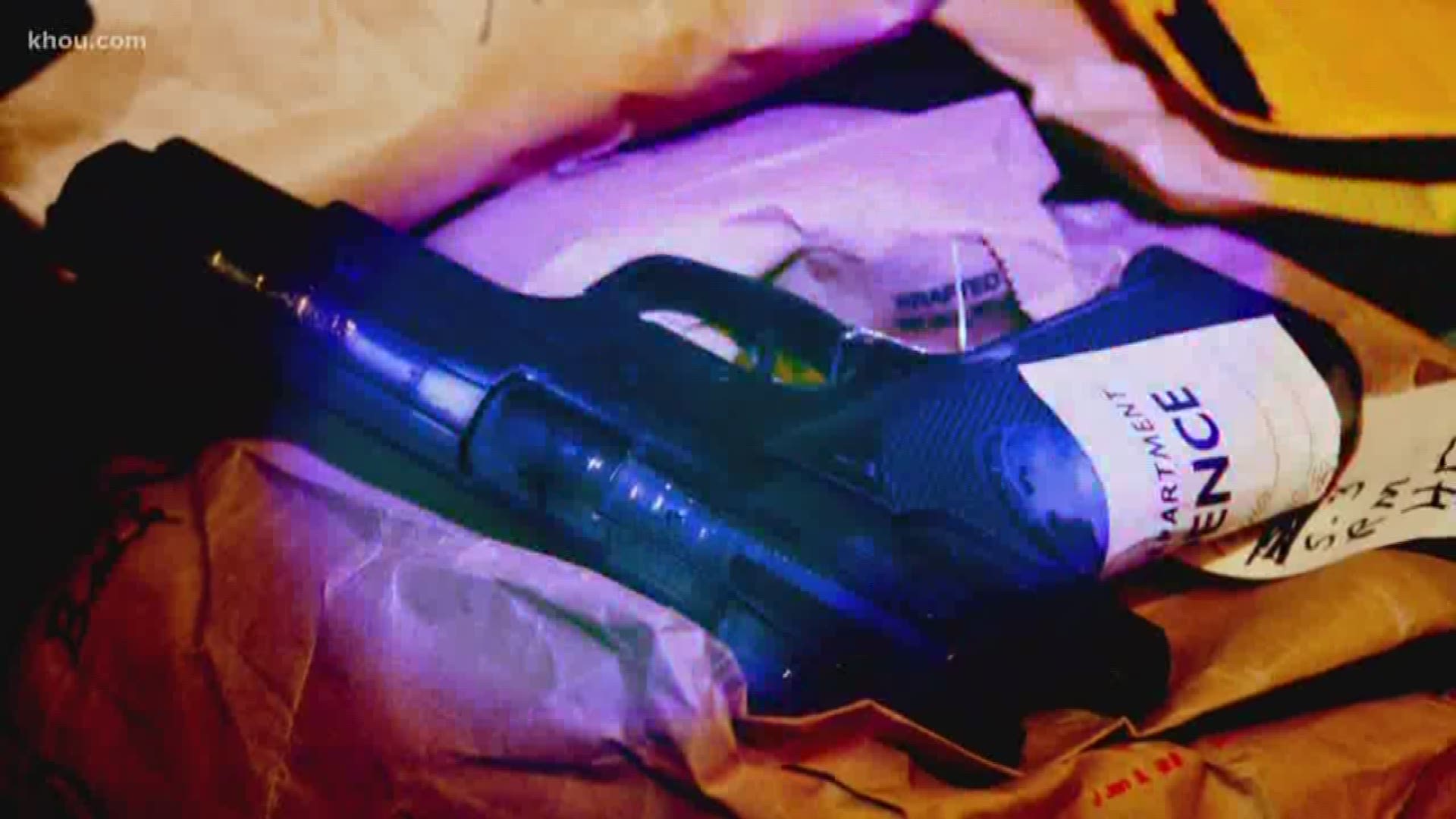 HOUSTON — Law enforcement officers put their lives on the line every time they are called to duty. It is especially true when they respond to domestic situations. Several studies confirm it is one of the most dangerous calls they will ever answer.

Patrol officers are dispatched daily to a variety of calls for service including robberies, fights, traffic crashes and rescues, to name a few. But law enforcement safety statistics show, domestic disputes can be the most critical.

The U.S. Department of Justice studies officer deaths and which calls are the deadliest. The most recent reports illustrate 40% of fatal calls, from 2010 to 2016, were related to domestic violence. That number was so high, researchers went into more detail about those cases.

In all but one of those cases, the officer was killed with a gun. In 35% of domestic abuse cases, there was only one officer on the scene when the shooting happened.

One study showed, majority of the time, the fatal shootings happen outdoors. In addition, two out of every three officers were shot at close range, within fifty feet of the suspect.

Researchers also discovered that in 45% of the cases that result in an officer shot while on duty, he or she had been warned the suspects may be armed or made had made threats in the past.