Do celebrity endorsements get people to the polls?

If Senator Ted Cruz and Congressman Beto O'Rourke policies alone aren't enough to get you to the polls, can a celebrity convince you otherwise? 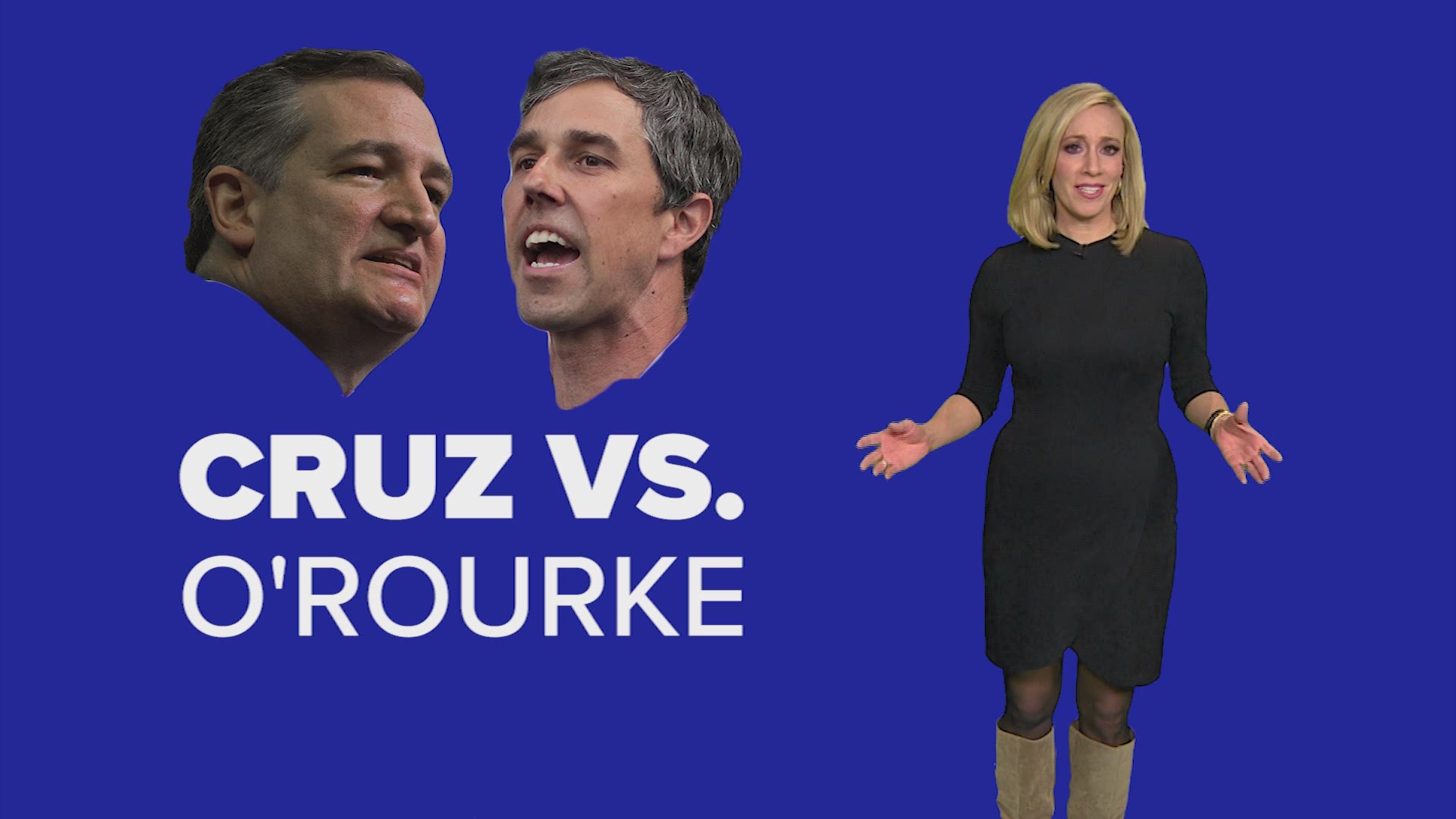 As Election Day approaches both Senator Ted Cruz and Congressman Beto O’Rourke are stumping hard to drum up as many votes as possible. Their supporters are doing their fair share too and for O’Rourke that means many celebrities.

But if a politician’s policies alone aren’t enough to get people to the polls, can a celebrity really mobilize voters?

Some of the many celebrities on team O’Rourke include LeBron James, Ellen DeGeneres, Willy Nelson and most recently Houston’s own rapper, Travis Scott.

Senator Cruz commented on his opponent’s endorsements telling the Houston Chronicle, "We think endorsements from the Texans who lead our state's communities and represent our state's values— like the 171 Texas county sheriffs and the Texas Farm Bureau— outweigh that of any Hollywood celebrity or star athlete."

Mark Jones, a professor of political science at Rice University, weighed in on the matter.

“From Ted Cruz’s perspective that’s the best thing to say, is that they don’t matter,” said Jones. “And a lot of people, like Ted Cruz, often link them [celebrity endorsements] to the Hollywood liberal elite.”

Jones says that sometimes those endorsements can backfire on a candidate and pointed to the 2016 Presidential Election as an example. In 2016, Hillary Clinton had much more support from Hollywood than now President Donald Trump.

“Having too many celebrities on stage with her and interacting with her, whether it was Katy Perry or someone else, highlighted the fact that she lived in a different world than average Americans in Wisconsin and Michigan and Pennsylvania.”

However, Jones thinks that a star endorsement from Travis Scott is a different story.

“Travis Scott is a great endorsement. Since he’s from Houston you can’t say that he’s part of the liberal elite too.”

Which means Scott very well could motivate at least some people to vote for O’Rourke, especially since he’s counting on voters 18 to 29-years-old.

And even though Cruz says he doesn’t care about celebrities, Jones thinks there is one guy that any Texas politician would want and could drum up more votes

“I think if J.J. Watt came out and supported Ted Cruz that would be an endorsement that Ted Cruz would love to have.”

But no luck yet as Watt is currently only dedicated to one area, and it’s not the political one.