Neighbors are fearful that the next dog attack will involve a person. 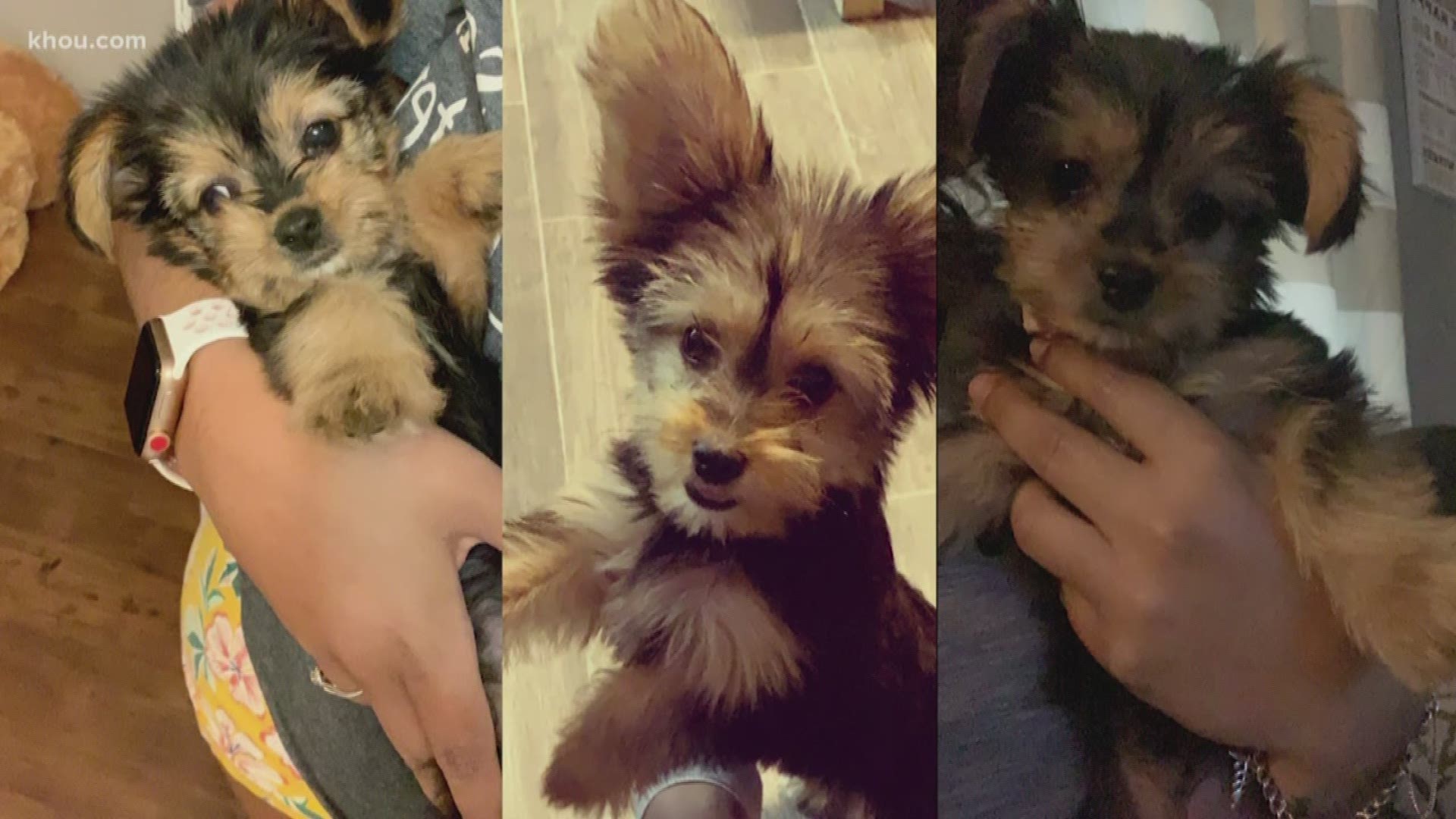 DICKINSON, Texas — A family in Dickinson is devastated after a neighbor's dog attacked and killed their Yorkie while the family was taking a walk -- and this wasn't the first time.

Monica Torres only had Izzie for a few months. She said her and her family was walking Izzie in the front yard when their neighbor's dog brutally pounced on her.

"I'm mad at the person who owns the dog not taking responsibility," said Izzie's owner Monica Torres. "We don't even have a puppy to bury."

On Sept. 17 the same thing happened to Gary Piper. Only this time Piper managed to save his Maltipoo, Princess Zelda's, life.

A hundred stitches and thousands of dollars in vet bills, Princess Zelda's on the mend and litigation is pending.

Neighbors are fearful that the next dog attack will involve a person.

KHOU 11 has tried to contact the owner of the dog accused in these attacks, but he was unavailable for comment.