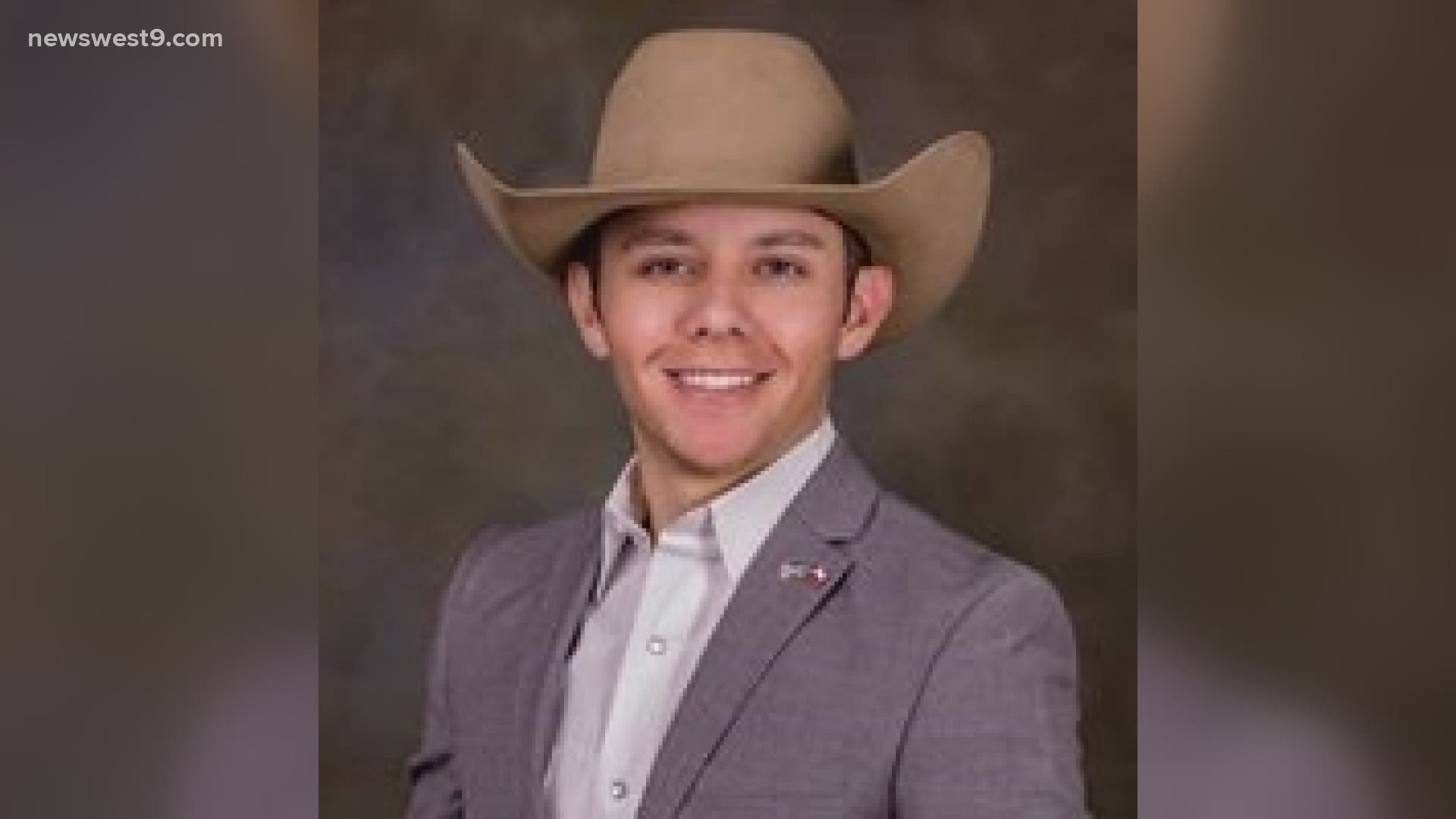 MIDLAND, Texas — Update: Former Brewster County Sheriff Candidate, Devon Portillo has been given three year probation and a $5,000 fine after pleading guilty for making false statements to agents of the F.B.I.

Portillo was only charged for his false statements and not the actual spoofing incident involved Brewster County Sheriff Ronny Dodson.

Brewster County Sheriff Ronny Dodson said that in the days leading up to the election for sheriff in 2020, people were calling and accusing him of sending racist text messages.

When in fact, it was actually Devon Portillo who had sent those message by way of spoofing Dodson's phone. When Dodson turned his phone over to the FBI, Portillo initially denied spoofing the phone. However, Portillo eventually confessed to doing so.

When Dodson heard that Portillo pleaded guilty for lying to a federal official about spoofing his phone, he was happy with the FBI's investigation.

"They got on it real fast because this has actually been known for a while before the election and I wish I had known something about it. I wish the people would have known because I actually had people tell me they wouldn't vote for me because they thought I was a racist," Dodson said.

The whole case affected not only Dodson but his family and his side business as well. Dodson received so many calls that he ended up changing his number.

With how easy it was for Portillo to spoof Dodson, Dodson warns people to protect themselves.

The only thing Dodson can do is operate on facts which he will continue to do.

"We’re still a society of fact. You gotta know the facts, the real facts you know and that’s what I try to operate on is the fact because anybody can say anything about anybody," Dodson said.

Portillo faces up to five years in federal prison for making a false statement to a federal official. However, a sentencing has not been set for Portillo.