Texas Central, the developer behind the bullet train, also released updated renderings of the Houston terminal 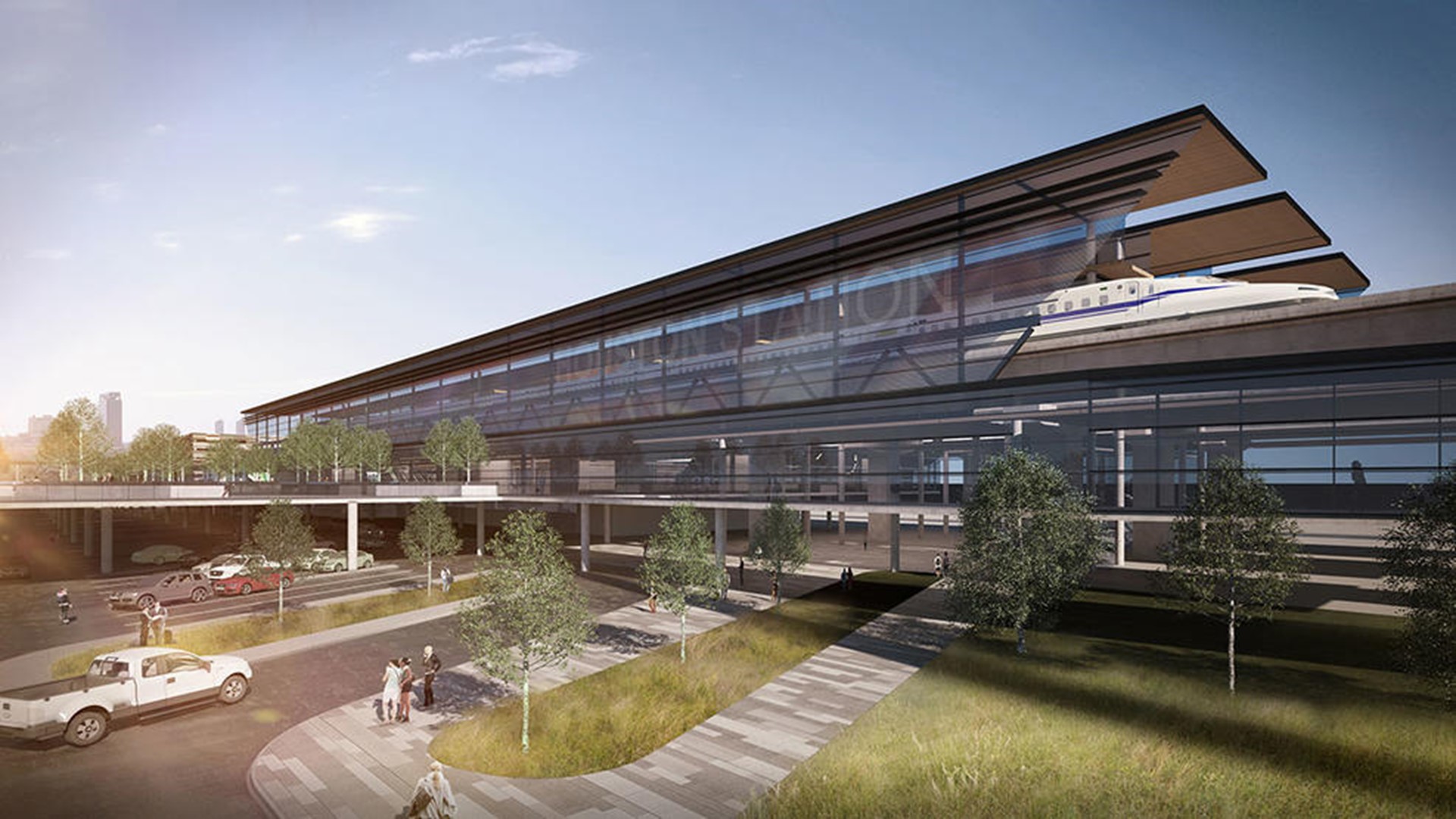 The site would draw huge crowds again if Texas Central has its way.

The private developer of the Houston-to-Dallas bullet train updated images of what a new terminal at the Northwest Mall location might look like.

It's complete with an expansive concourse and lounge area where passengers would begin and end their 90-minute journey.

"I think it’s a convenient location," said Angela Johnson, of Houston. "Close to The Galleria and, so, I think it’s a good place for a hub.”

“I think it’s a great concept, you know," said Micky Ortega, of Houston. "With the future here in Houston with everything, you know, growing.”

There are also renderings showing the mid-way Brazos Valley station and what’s planned in Dallas.

Although, like most elements of the multi-billion dollar project, things are subject to change.

"While it seems like it’s taking a long time, much of the work goes into the project before the first shovel ever goes into the ground,” said Holly Reed, Texas Central's managing director of external affairs.

Reed said Texas Central took another important step by formalizing an agreement this week with a Massachusetts based company that builds what’s known as a “core system.”

That includes things like signaling, power, and communications equipment.

Meanwhile, property acquisition is ongoing along the planned route between here and North Texas.

Although there have been both legal and political challenges along the way.

"We’re optimistic that we can begin construction next year,” said Reed.

Angela Johnson, who was going to Dallas this weekend, said she plans to be “all aboard” as soon as possible.

"I would like to hop on a train and get there very quickly,” said Johnson.

Texas Central said it’s dealing with a lot of rumors along the way as well, including about ticket prices and other things.

But, right now, a lot remains to be seen as the preliminary work continues.