Sgt. James Smejkal underwent a second surgery Wednesday after being shot in the right hand while serving a warrant. The Harris County Sheriff's Office said Friday Sgt. Smejkal has been discharged from the hospital. 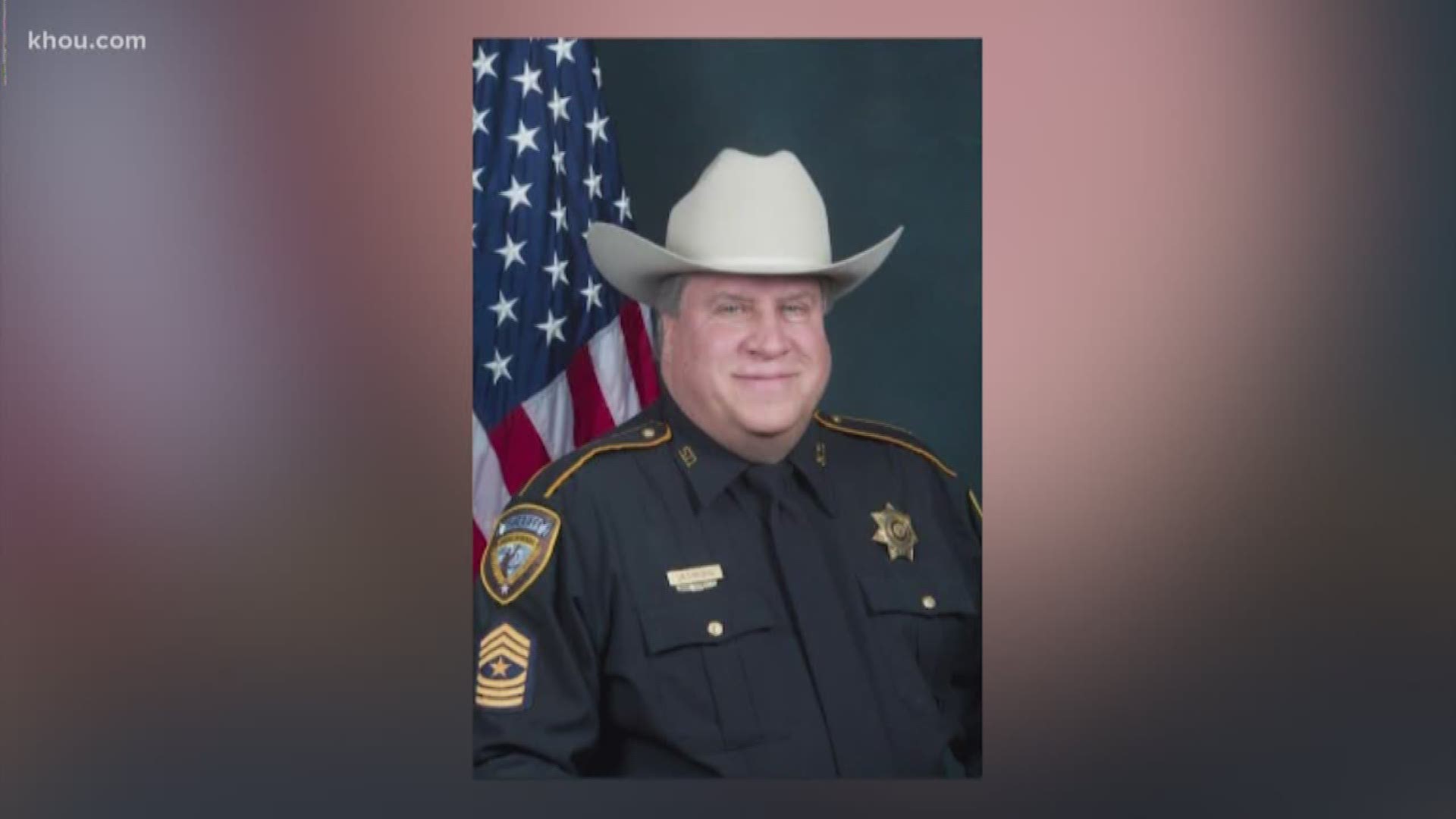 HOUSTON - A Harris County Sheriff’s deputy who was shot Tuesday while serving a warrant is heading home from the hospital.

Sgt. James Smejkal underwent a second surgery Wednesday after being shot in the right hand while trying to arrest Daniel Trevino. The Harris County Sheriff’s Office said doctors at Ben Taub Hospital were able to save Sgt. Smejkal's fingers.

Great news! Sgt. James Smejkal is headed home from the hospital to continue his recovery from a gunshot wound he suffered while serving a warrant this week. Doctors at Ben Taub saved his fingers. We're grateful for our prayerful, supportive community. #hounews pic.twitter.com/FpkkHnPfkS

Related: One deputy released from hospital, another 'in good spirits' after shooting, standoff

Two other officers, identified as Capt. Wes Hensley and Sgt. Mark Rychen of the Texas Attorney General's Fugitive Apprehension Unit, were also injured in the shooting. Trevino, the man they tried to arrest, died of a self-inflicted gunshot wound during a standoff with police on Hartwick Road Tuesday.

Smejkal’s family members have been by his side, including his nephew who told us his uncle, a near-30-year veteran on the force, can’t wait to get back to work despite having had that scary close call.

“He’s a grandfather, great uncle, just an amazing man,” Michael Netek, Smejkal’s nephew, said. “He loves his job — been on the force for almost 29 years. Love his job, can’t wait to get back.”