Ellison Collins is accused of getting into an altercation with a 61-year-old man outside of an IHOP in September 2018. 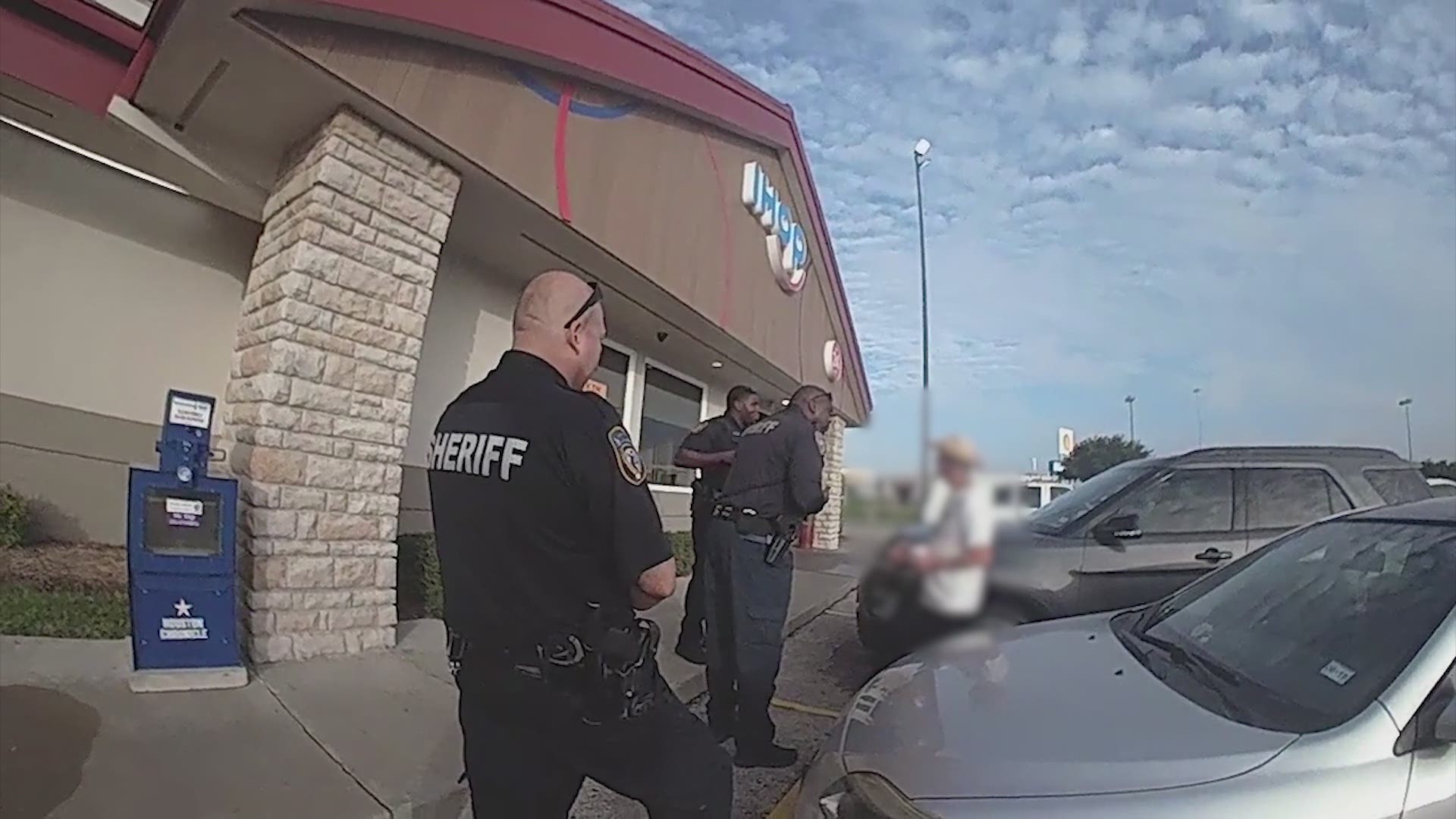 HARRIS COUNTY, Texas — A 39-year-old Harris County Sheriff's Office deputy has been indicted on an assault charge stemming from an incident in September of last year.

Ellison Collins is accused of getting into an altercation with a man outside of an IHOP.

During the altercation, Collins invited a 61-year-old man to slap him in the face, according to Harris County District Attorney Kim Ogg.

Moments later, Collison slapped the man in the face hard enough to knock the man to the ground, Ogg said.

Collison then placed the man in handcuffs.

“Everyone is accountable under the law whether they are wearing a uniform or not,” Ogg said. “Grand jurors were presented all of the evidence and determined the deputy should be charged with a crime.”

Authorities said Collins' bodycam was not on during the incident, but the altercation was recorded on another deputy's camera.

RELATED: Man shot in head at Kemah-area IHOP after fight between customers