The deputy constable is recovering in good condition after undergoing surgery early Tuesday morning, according to the sheriff's office. 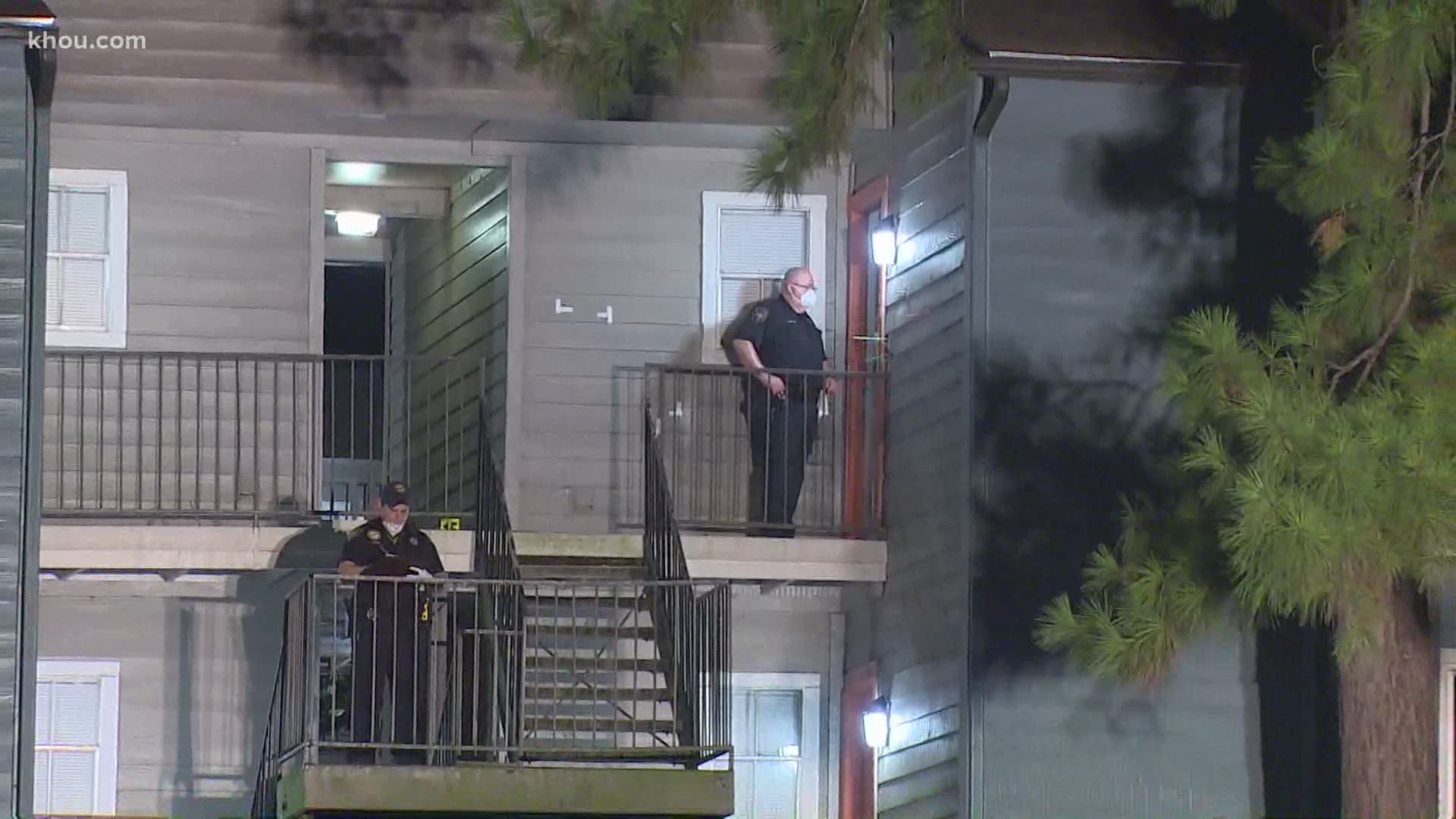 The shootout happened before 1 a.m. at 13875 Ella Boulevard, the constable's office tweeted.

Constable Mark Herman with Precinct 4 tweeted that Deputy Christopher Hendrix was struck by gunfire from a rifle. Deputy constables fired back at the suspect, who then retreated into one of the apartments.

Hendrix was treated at Memorial Hermann hospital in The Woodlands. He was released on Thursday.

He was said to be in good condition after surgery and will make a full recovery, according to the Harris County Sheriff's Office on Twitter.

A SWAT team later found the suspect dead inside the apartment.

Homicide investigators with the Harris County Sheriff's Office have taken over the case. At first, the sheriff said it was believed the suspect died of a self-inflicted gunshot wound, but investigators determined the gunman was killed by a deputy's bullet during the earlier shootout.

The suspect’s name has not been released. A family member said the suspect is a military veteran who served in Iraq. He had been seeking treatment for PTSD after returning from the service.