The sheriff's office recovered the bodies from inside Pappy's Pride, which had gone keel-up during the crash Thursday. 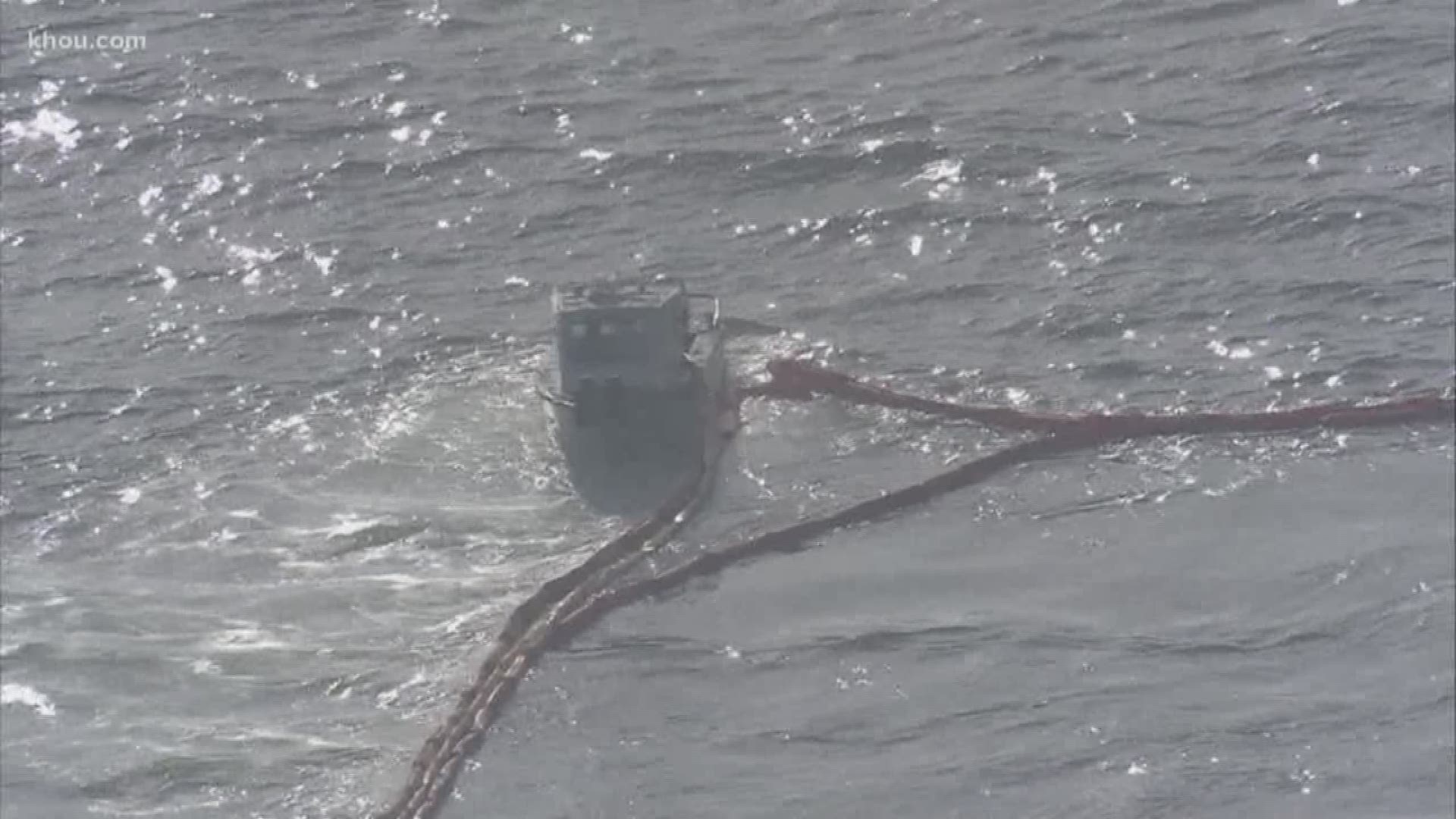 GALVESTON COUNTY, Texas — The Galveston County Sheriff's Office has recovered the bodies of crewmen missing for more than two weeks after the fishing vessel Pappy's Pride and the tanker Bow Fortune collided in fog.

The sheriff's office recovered the bodies from inside Pappy's Pride, which had gone keel-up during the crash, between 5 p.m. and 6 p.m. Thursday, Sheriff Henry Trochesset said Friday.

Robles was from Pharr, Texas, near McAllen, and Herrera listed a Texas City address, Florence said.

To read the full story from the Galveston County Daily News, tap here.