Deputies break up crowd after ATM accidentally gives out $100 bills

Deputies stopped at the bank's ATM when they saw a crowd growing around it. 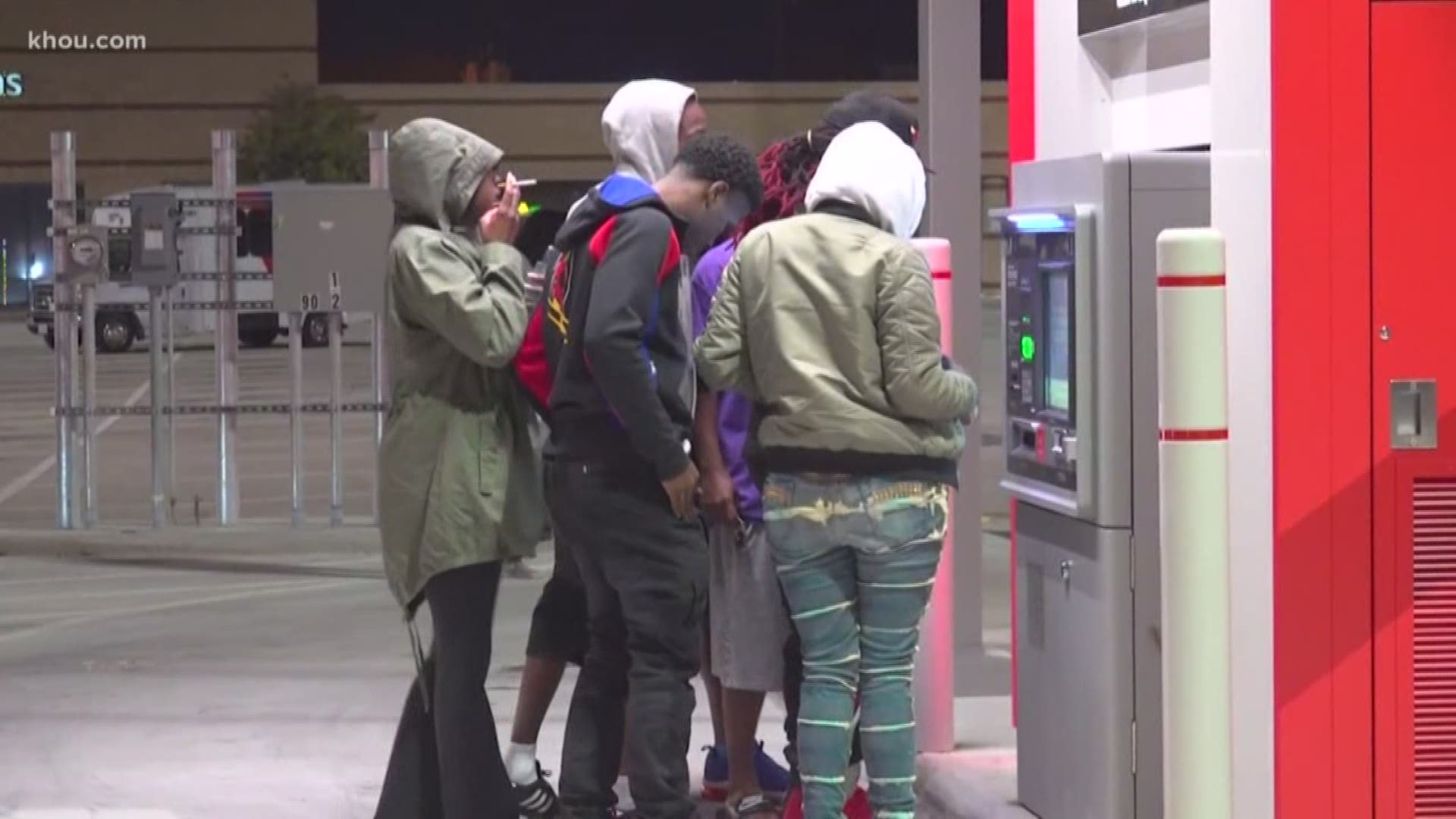 Deputies stopped at a machine at FM 1960 and the North Freeway when they saw a large crowd gathered around it, according to the Harris County Sheriff’s Office.

Related: Those who got $100's by mistake will get to keep the cash

Deputies asked what was going on and were told the ATM was dispensing $100 bills that people weren't supposed to be getting. Deputies shut it down, notified Bank of America and cleared the crowd out.

The company sent the following statement to KHOU 11 Monday afternoon:

“This was an incident at a single ATM in Houston caused when a vendor incorrectly loaded $100 bills in place of $10 bills. We have resolved the matter. Customers will be able to keep the additional money dispensed.”