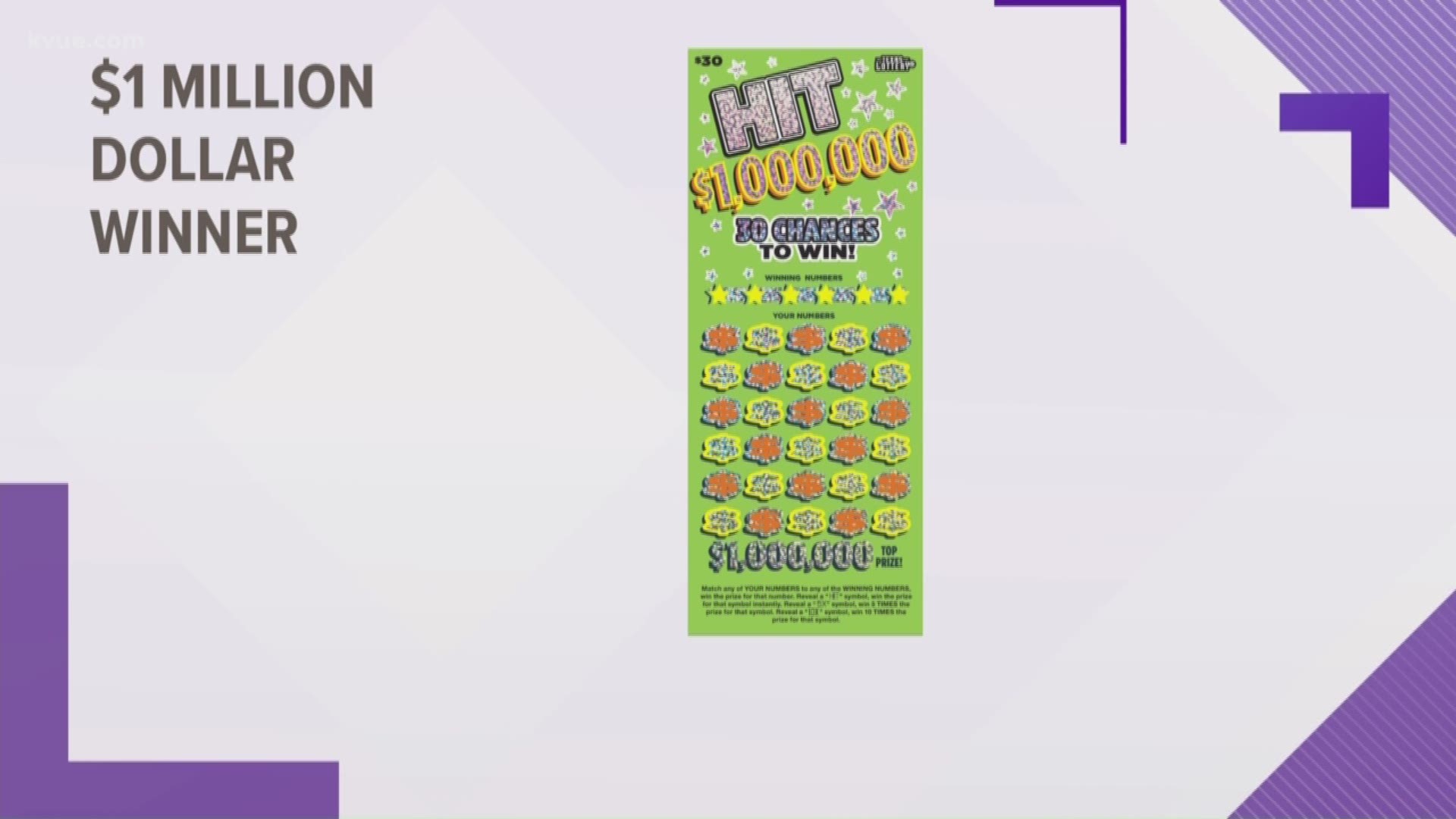 On Wednesday, Texas Lottery announced that someone had scratched off the top prize on the MONOPOLY 200X scratch ticket game.

The winning scratch marked the second of four top prizes worth $1 million that can be claimed with this game. MONOPOLY 200X offers more than $129.6 million in total winnings. The overall odds of winning any prize with it are one in 3.45, including break-even prizes.

Of course, the resident elected to remain anonymous, but we can tell you that the winning ticket was sold at the Quick C-Store #2 located at 9618 Menchaca Road.

Since selling its first ticket in 1992, the Texas Lottery has created more than $31 billion in revenue for the state and distributed $65 billion in prizes to lottery players. The Texas Lottery has also donated $25.5 billion to the Foundation School Fund, which supports public education in the state, and contributed more than $140 million to programs supporting veterans.