Police say there is no evidence of foul play in this case. 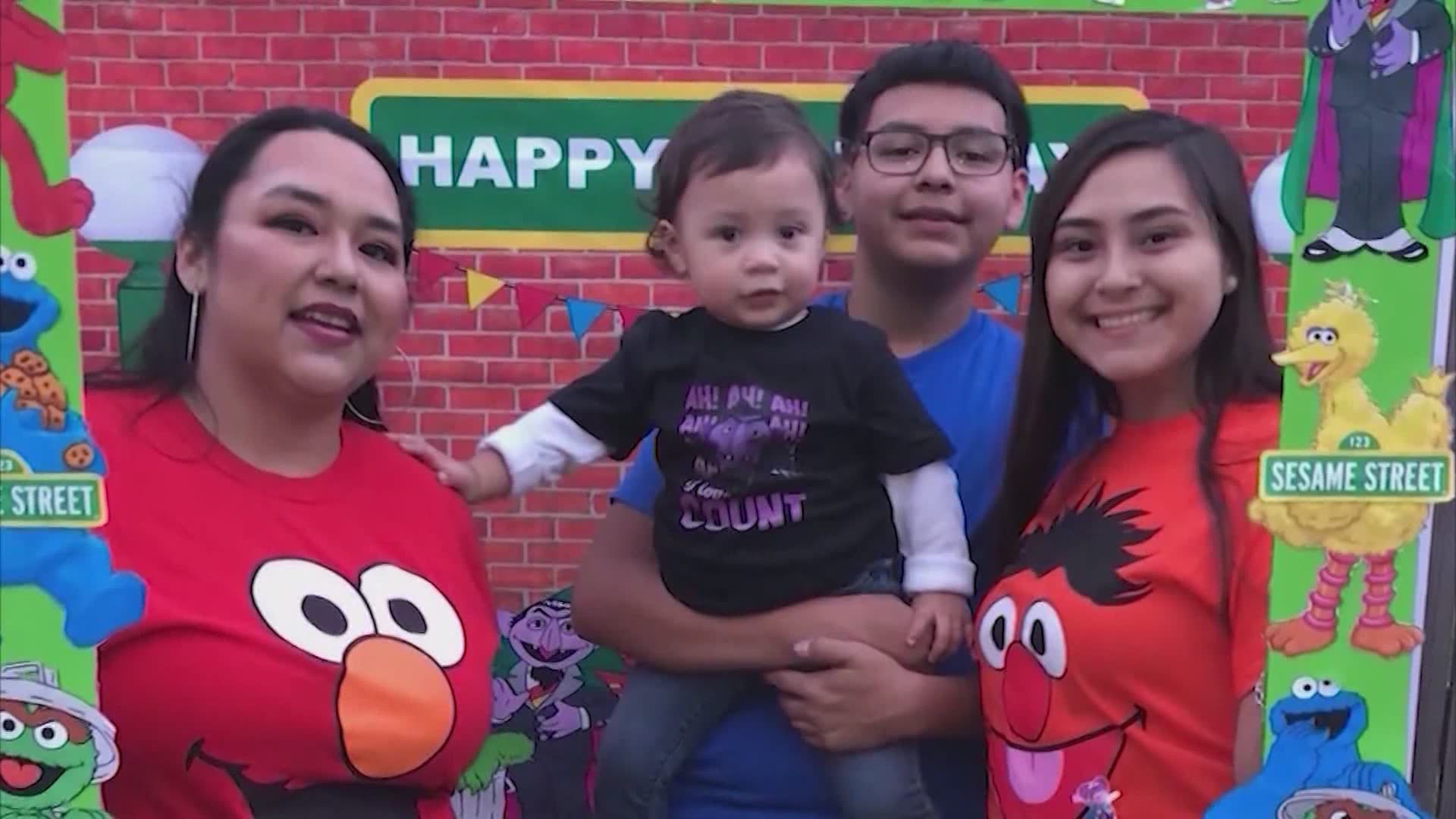 PEARLAND, Texas — The death of Erica Hernandez, a Houston mom who was found in her SUV that was submerged in a Pearland pond, has been ruled as an accidental drowning, according to the Galveston County Medical Examiner’s Office.

The 40-year-old mother of three had been missing for nearly a month before May 11 when police found and pulled her SUV from a pond near the intersection of Reflection Bay and North Clear Lake Loop. Police said it appeared the SUV had been in the pond for a while, probably since the night Hernandez was reported missing on April 18. Police said it appeared that she was the only person inside the vehicle.

Investigators said Hernandez was seen on video turning right on Reflection Bay from Shadow Creek Parkway at 4:24 a.m. leading to the area of the retention pond where her SUV was later found. They said video footage and cell phone data support the travel times and locations of her whereabouts that morning.

Police said there is no evidence of foul play in this case.