"Sad situation, may she Rest In Peace," the sheriff tweeted after a little girl drowned in La Porte. 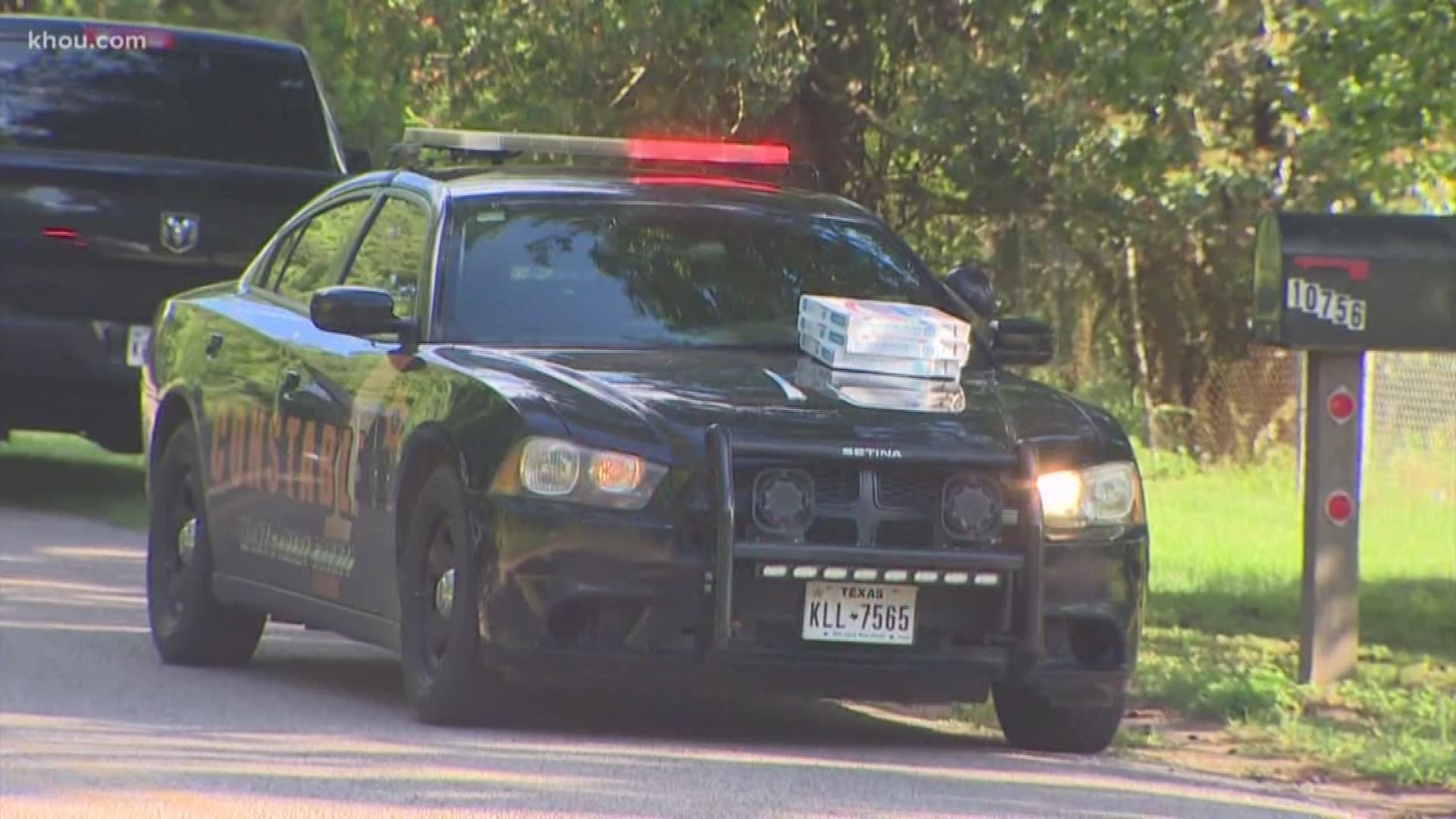 HOUSTON — Multiple families are coping with tragedy after deadly incidents in the Houston area over the weekend.

Two young children drowned and another child was fatally shot in a 24-hour period from Saturday into Sunday.

Saturday afternoon a 10-year-old boy was fatally shot at a home in Conroe, the sheriff’s office says. The child suffered a gunshot wound to the chest and was rushed to the hospital where he died. A 12-year-old sibling was detained and charged for the shooting.

Saturday evening a 3-year-old girl drowned at Sylvan Beach Park in La Porte. The child was found under water for an unknown amount of time. Paramedics were unable to resuscitate the child.

And Sunday a 6-year-old was found face down in a community pool in a neighborhood north of Katy. The sheriff’s office says emergency responders performed CPR on the child, who later died at Texas Children's Hospital at Barker Cypress.

Earlier in the week on Wednesday a 1-year-old boy was shot in an apparent case of road rage, Houston police said. A suspect fired a gunshot through the trunk of a vehicle and struck a child inside the car, his father said. The child was taken to the hospital and is expected to survive.