Two people were killed and dozens more were injured in the incident on Miller Cut Off Road on Tuesday night. 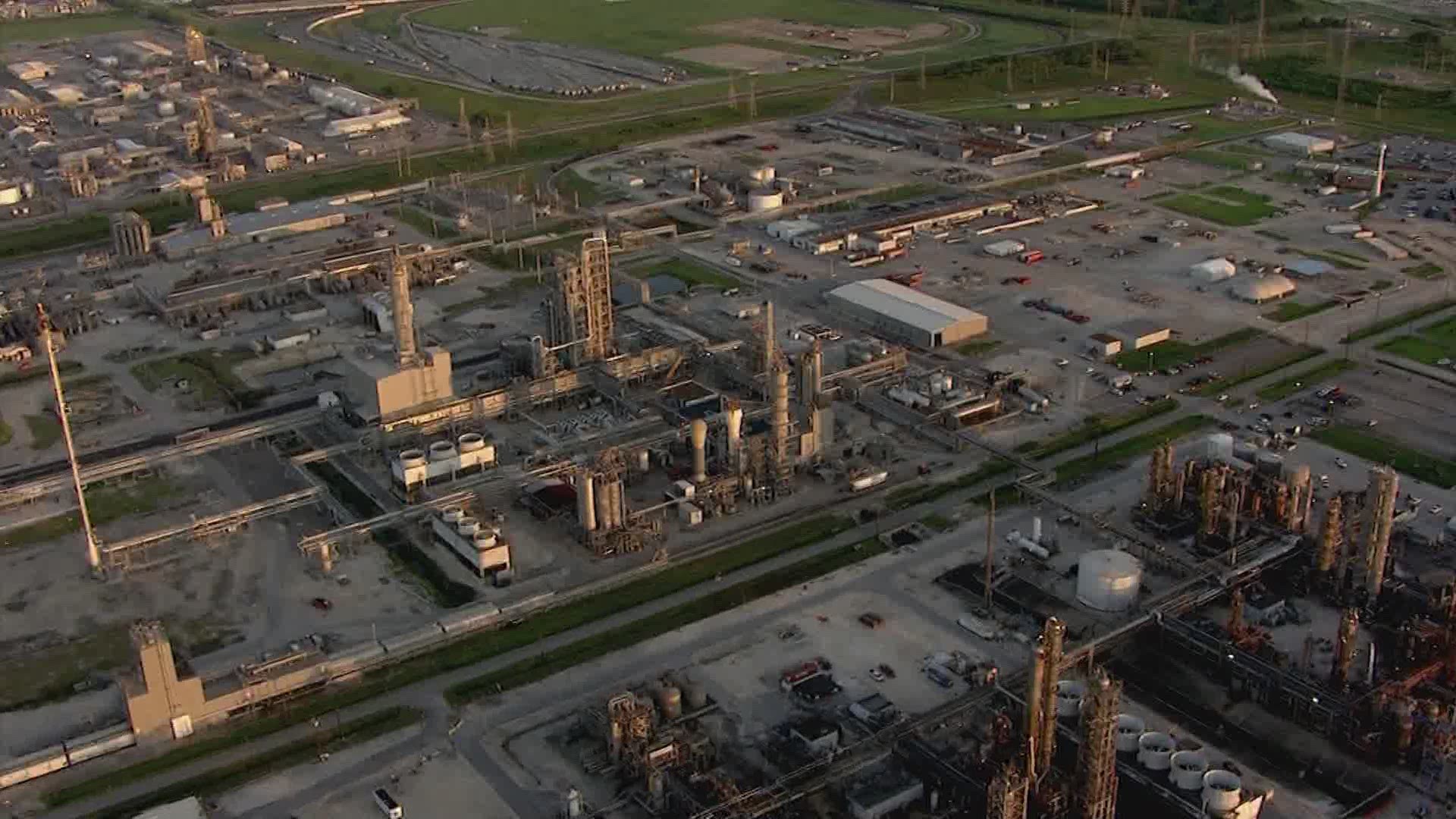 LA PORTE, Texas — Investigators are working to find out what happened in the moments leading up to a deadly acid leak at a La Porte facility.

It happened around 7:30 p.m. Tuesday at the LyondellBasell facility at 1515 Miller Cut Off Road in La Porte.

Two people were killed and 30 were taken to area hospitals, according to officials. Three people remain in the hospital, one of them is in serious condition, officials said.

"One serious injury that was burn-related. The others were more respiratory nature," LyondellBasell Site Manager Stephen Goff said.

Company officials said the incident was contained to the plant. According to LyondellBasell officials, there was a leak from an acetic acid reactor.

"Approximately 100,000 pounds of acetic acid was released. The release was quickly stopped. It's believed to be contained at the site," Goff said.

Early Wednesday morning, the all-clear was given and employees were allowed to return to work.

Company officials said the unit where the leak happened was partially shut down due to planned maintenance.

Officials with the Texas Commission on Environmental Quality said the material released was a mixture of catalyst, acetic acid, methyl iodide, and hydrogen iodide.

The TCEQ said most of the material was contained and will be treated at the facility's on-site wastewater treatment plant.

"Testing will be performed to confirm no off-site impact. Cleanup and decontamination were initiated overnight," Goff said.

Officials have not released the identities of those who were killed or injured.

"No one wants an incident like this to happen, and when it does, it has an effect on us all," LyondellBasell Senior Vice President of Manufacturing Michael VanDerSnick said. "We will find out what led to this release how it happened and to prevent a situation like this from happening ever again."

Harris County Pollution Control Services Department officials said there is no threat to the air quality in the area, but they are continuing to monitor.

"We are not sure what really happened. The company has to work on some decontamination that has to place before we can actually enter that area the company is working at that now," HCFMO Asst. Chief Bob Royall said.