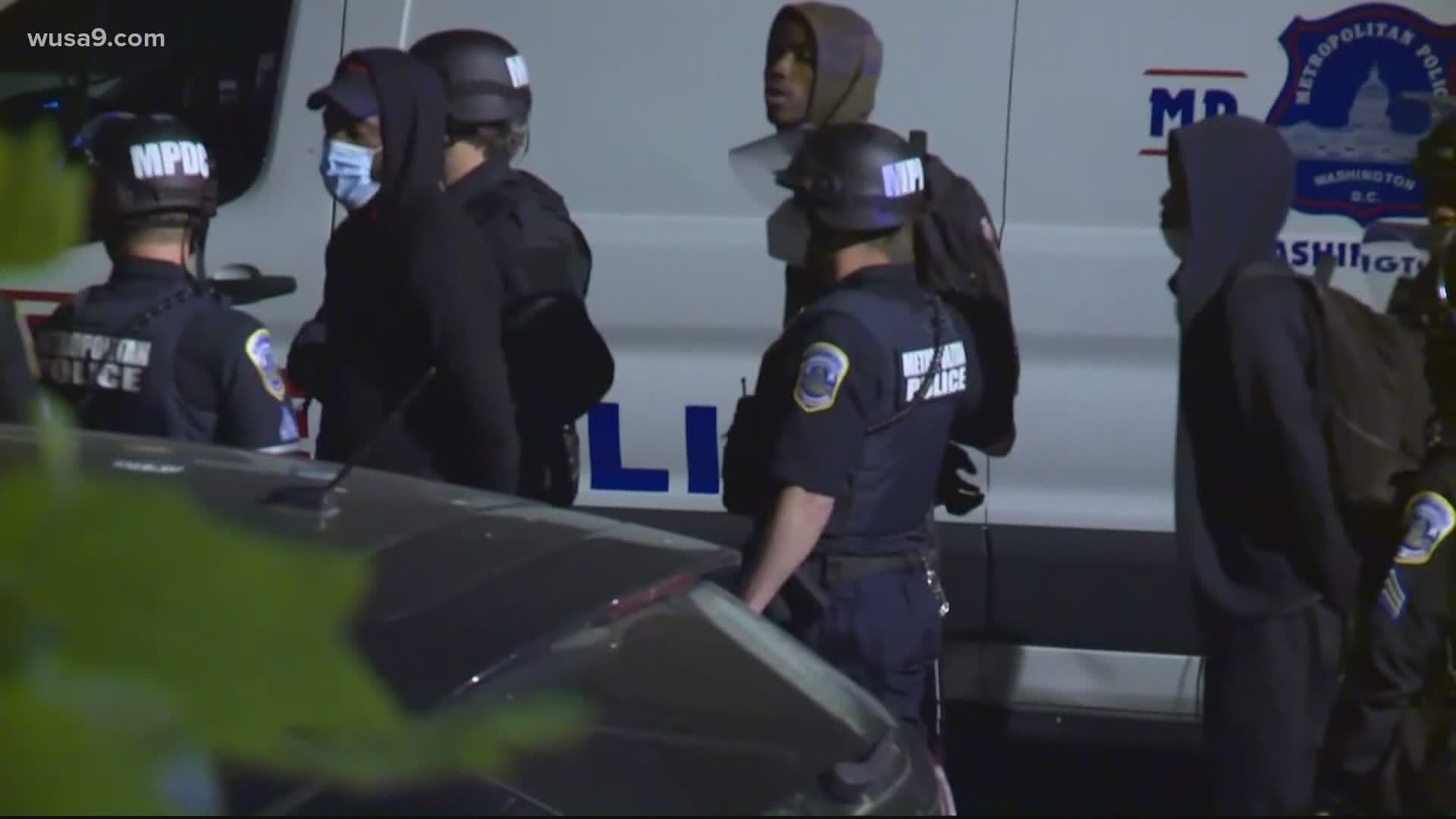 WASHINGTON — In the wake of calls for change, cities across the country have passed police reform bills, including D.C.

But some experts believe one of the biggest obstacles to changes will be the police unions. Like any large labor force, police have unions.

"Their function or what they regard as their primary function is to protect their officers," Stephen Saltzburg said.

To understand how police unions could be barrier, he explains you have to understand their role.

"Most police unions have lobbied for special protections for their police," Saltzburg said.

Take the case of the two Buffalo, New York officers arrested and charged after pushing down a 75-year-old man. Their union will provide legal and moral support for them.

The police union also negotiates the police departments collective bargaining agreement with each city. That includes how officers are trained and most of their procedures.

"If you wanna change the way they patrol, often that’s a matter of bargaining," Saltzburg said. "A lot of these things get worked out in collective bargaining agreements and they can’t be changed unilaterally."

As we saw when the D.C. City Council voted new police reforms, the D.C. police union immediately responded. In a letter they demanded input in the process. The letter claimed the changes wouldn't help police or the community.

If you’re wondering what happens next, Saltzburg said police unions like most labor unions have political clout.

This month, the discussion across the country zeroed in on policy changes in policing. But, according to Saltzburg, real substantial changes likely won't happen without input from the unions.

RELATED: Here's what defunding police could mean in DC