David Vetter, the 'boy who lived in a bubble,' would've turned 50 Tuesday

Seconds into his life, David was taken from his mother’s womb straight to a plastic bubble where he stayed the next 12 years of his short -- but significant -- life. 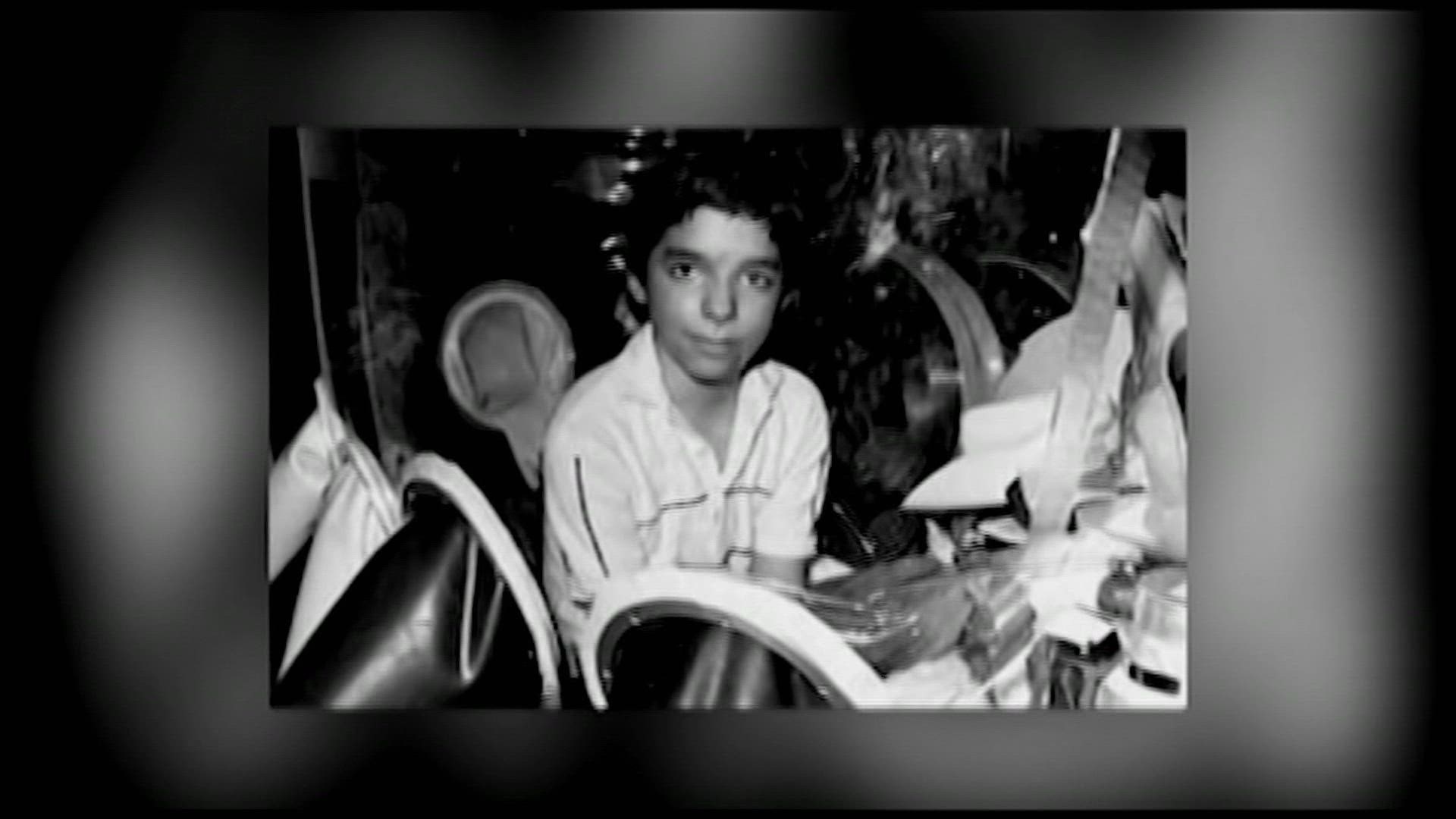 HOUSTON — Tuesday marked a milestone birthday for a boy who has saved countless lives through his own battle.

David Vetter would've turned 50 years old Tuesday. Most knew him as the boy who lived in a bubble.

Diagnosed with a rare immunodeficiency disorder, which, at the time, was fatal for babies, David lived until he was 12.

“He was placed in a bubble alongside me," said Carol Ann Demaret, David's mom.

Only seconds into his life, David was taken from his mother’s womb straight to a plastic bubble where he stayed the next 12 years of his short -- but significant -- life.

“He had absolutely no defenses against the sea of germs that we all wonder through on a daily basis," Demaret said.

Born with Severe Combined Immunodeficiency, or SCID, David’s first words and his first steps all happened inside that NASA-constructed bubble, as he captivated the world outside.

“I cannot believe it’s been 50 years. I often fantasize about what kind of a person he would be now," Demaret said.

David’s short life was -- and still is -- heavily studied. It has altered medicine in so many ways.

Movies were made about David. An elementary school, and even medical clinics have been named after him.

Dr. Carla Davis, Chief of Section of Immunology, Allergy, and Retrovirology with Texas Children’s Hospital, said every state has since added SCID to their newborn screening panel.

“His impact continues to this day," Dr. Davis said. “He, I believe, was the most important patient to teach us about the immune system and he has affected millions of lives.”

David, a little boy, 50 years later, is giving other kids a chance at life that he didn’t have.

“Children now that are born with SCID or another primary immune disorder have a better quality of life, as well as life itself, because of what was learned from David's gallant life and death," Demaret said.