Organs of teen fatally shot after Astros game to be donated, father says

Paul Castro hopes the team responsible for transporting his son David's organs, LifeGift, will be successful. 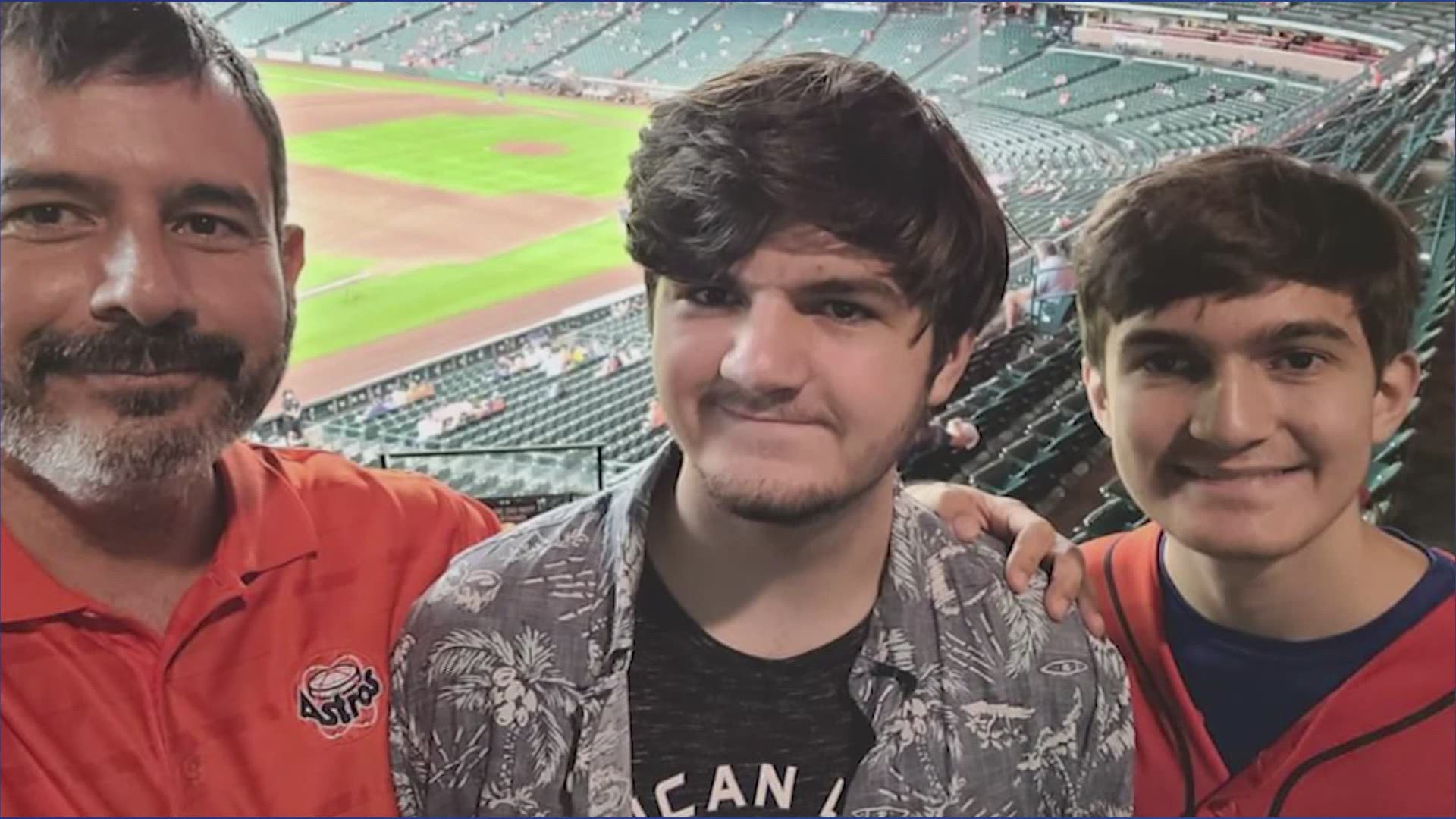 HOUSTON — David Castro — the 17-year-old who was shot and killed during a road rage shooting after an Astros game — will have his organs donated, his father Paul Castro confirmed on his Facebook page.

In a post, Paul said a surgery team will collect his son's organs and assist in flying the organs to eligible recipients.

"Please say a prayer for the LifeGift surgery teams who are working to collect and share David's organs. The teams will be taking those precious organs by flight to recipients who were matched to our son," Paul shared. "May they be successful so others can benefit from his passing."

David was shot on July 6 after an unknown suspect followed his family's car after they were leaving an Astros game.

Paul said he and his sons were sitting in traffic after the game had let out when the suspect tried to cut in front of him. Paul admitted to gesturing to the suspect that he had already let about three cars in front of him and he needed to go forward.

David was put on life support following the shooting and died days later.

The suspect is still on the run and has yet to be identified. On Friday, police released a sketch of the wanted suspect and description:

The vehicle he was driving is considered to be a white 2010 to 2014 Buick LaCrosse with a sunroof, paper tags and distinctive rims. There was no front plate on the car.

Police have pleaded with the public for tips in this case and said "anything could help at this point."

The reward for any information that will lead to the arrest of this suspect, in this case, stands at $10,000.

You can call Crime Stoppers at 713-222-8477 if you have any information that could help police identify and locate this suspect.