Erica Hernandez's daughter, Briza Armenta said, “It does get to me sometimes, but I’m going to have to be strong, and I have to be OK for my family.” 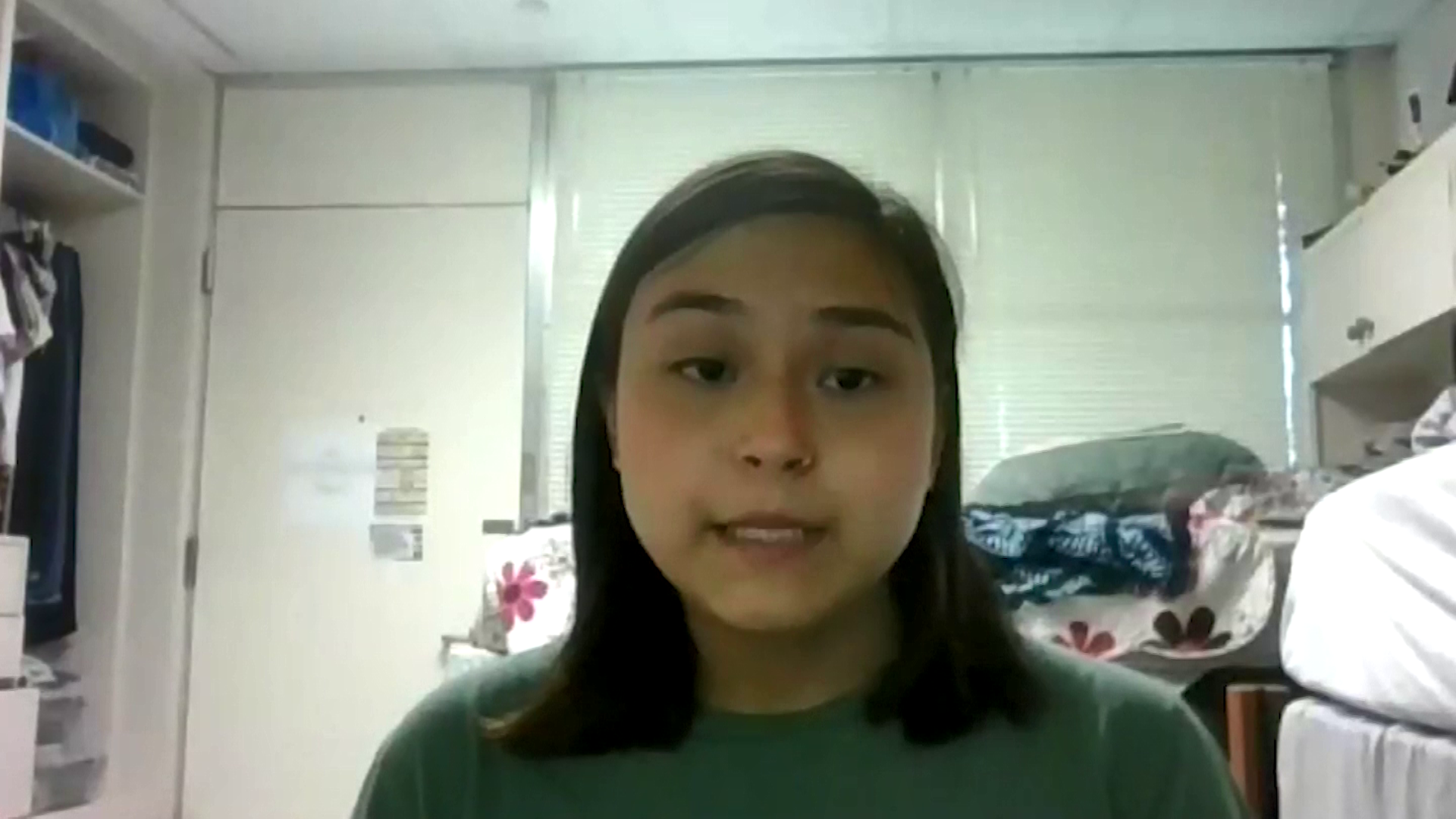 HOUSTON — Nearly 10 days after a Houston mother of three disappeared, her daughter is speaking out, asking the community for help.

Erica Hernandez was last seen during the early morning hours of April 18.

"It does get to me sometimes, but I’m going to have to be strong, and I have to be OK for my family," said Briza Armenta, Hernandez's daughter.

Armenta said she’s fighting through one of the hardest times in her life.

“We’re all just trying to stay positive,” Armenta said. “I would always go to her for random questions that I had throughout the day, and not having her here is a little hard on us.”

The 19-year-old Texas A&M student is back in College Station grabbing some belongings.

Her top priority is to be there for her 15- and 3-year-old brothers and the rest of her family who have been working around the clock looking for answers as to what happened to Hernandez.

“It’s just a lot of uncertainty right now. We don’t know where she could be. Where to look. We have no idea. We just have no clues right now," she said.

Houston Police and volunteers continue to search areas in south Houston near Sunnyside where Hernandez was last spotted.

Armenta wants her mom to know that they’re not giving up hope until she is found safe.

“If you’re watching this, just remember that we’re looking and to be strong and to hold on because we’re coming. We’re going to come, and you’ll be home soon,” Armenta said.

If you have any information that can help find Hernandez, you’re urged to call authorities.