You can now buy, sell cryptocurrency at some H-E-Bs

Coin Cloud now lists some Houston-area H-E-Bs on its list of locations for digital currency machines which allow customers to buy, sell 30+ types of cryptocurrency. 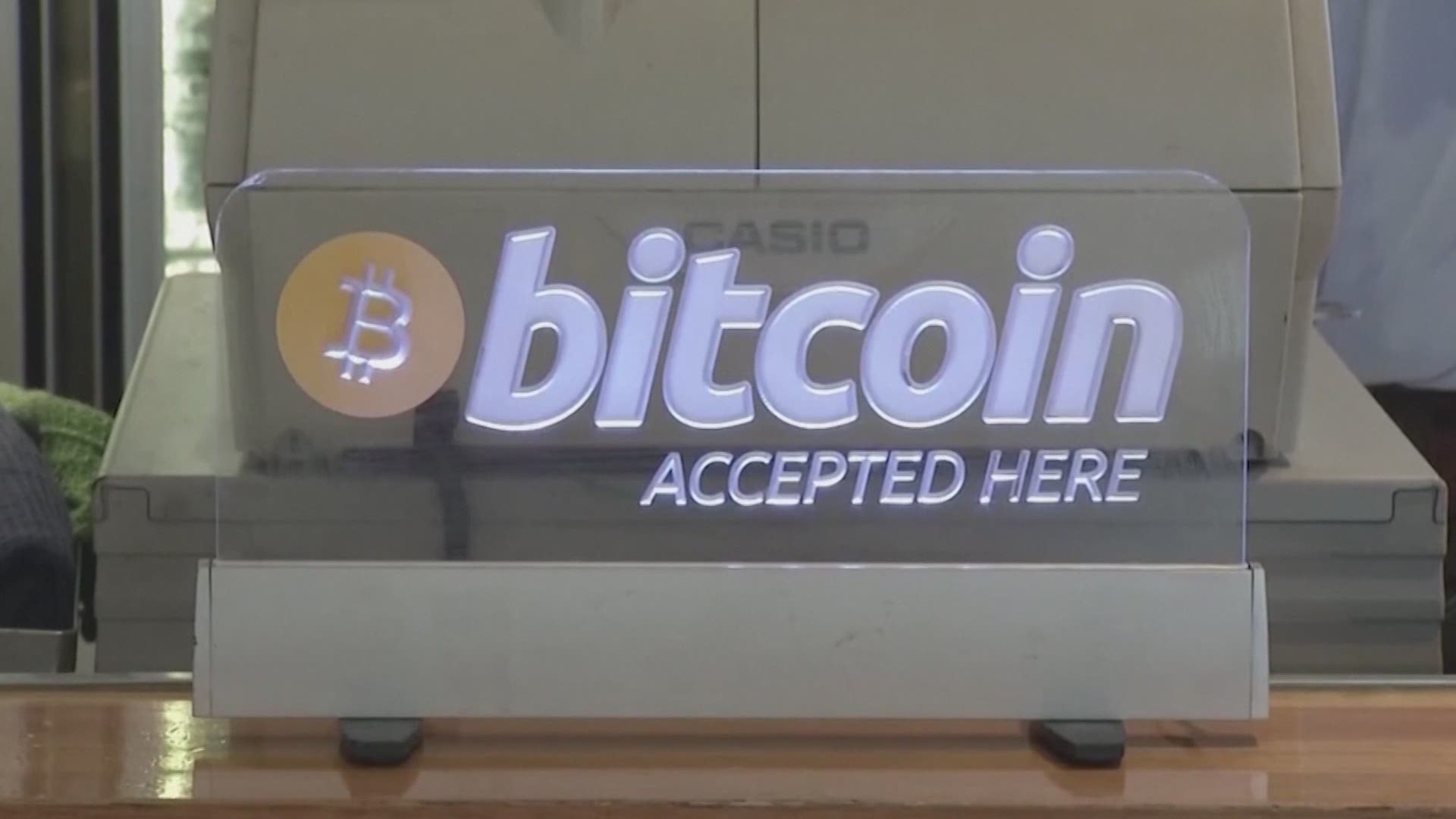 HOUSTON — It’s getting even easier to buy cryptocurrency. Some kiosks are now inside local grocery stores, like H-E-B. The Texas grocery store company is reportedly using Houston as a test market to figure out if its customers are interested in buying or selling cryptocurrency.

Coin Cloud kiosks are now inside some Houston-area H-E-Bs. You can find a location near you by using Coin Cloud’s interactive map which will lead you to a digital currency machine where you can buy more than 30 types of cryptocurrency.

H-E-B declined to share more details about the cryptocurrency kiosks in its stores. You can buy or sell cryptocurrency, like Bitcoin, at businesses across America.

“So H-E-B is essentially capitalizing on this idea that if they buy Coinstar or any of these other products where you provide a physical location for individuals to engage in the marketplace, that they can essentially take a part of that action,” said Detrich Von Biedenfeld a business law professor at UH-Downtown. “So it draws in individuals who might not otherwise participate.”

Bitcoin and Dogecoin are two of the most popular cryptocurrencies. They're digital coins that are not stored in a central database or backed by a central bank or government. The coins are part of a global economy. Von Biedenfeld said each coin is bought or sold through a blockchain transaction, which is basically a permanent and public digital ledger that tracks the purchase history of each coin. Cryptocurrency has been around for a while.

“But I think the pandemic, of course, sparked a number of considerations, including the idea of government instability, mistrust and a desire by individuals to essentially establish a community of individuals who have immutable transactions,” Biedenfeld said.

From Major League Baseball to Tesla, more companies are accepting cryptocurrency as a form of payment. El Salvador just tried to make it a legal tender along with the U.S. dollar. Some see cryptocurrency as an investment opportunity, one that can now be made while picking up toilet paper or fajitas.