Crime Stoppers of Houston is trying to prevent extremist behavior by going into schools to teach students, teachers, and parents how to spot it early. 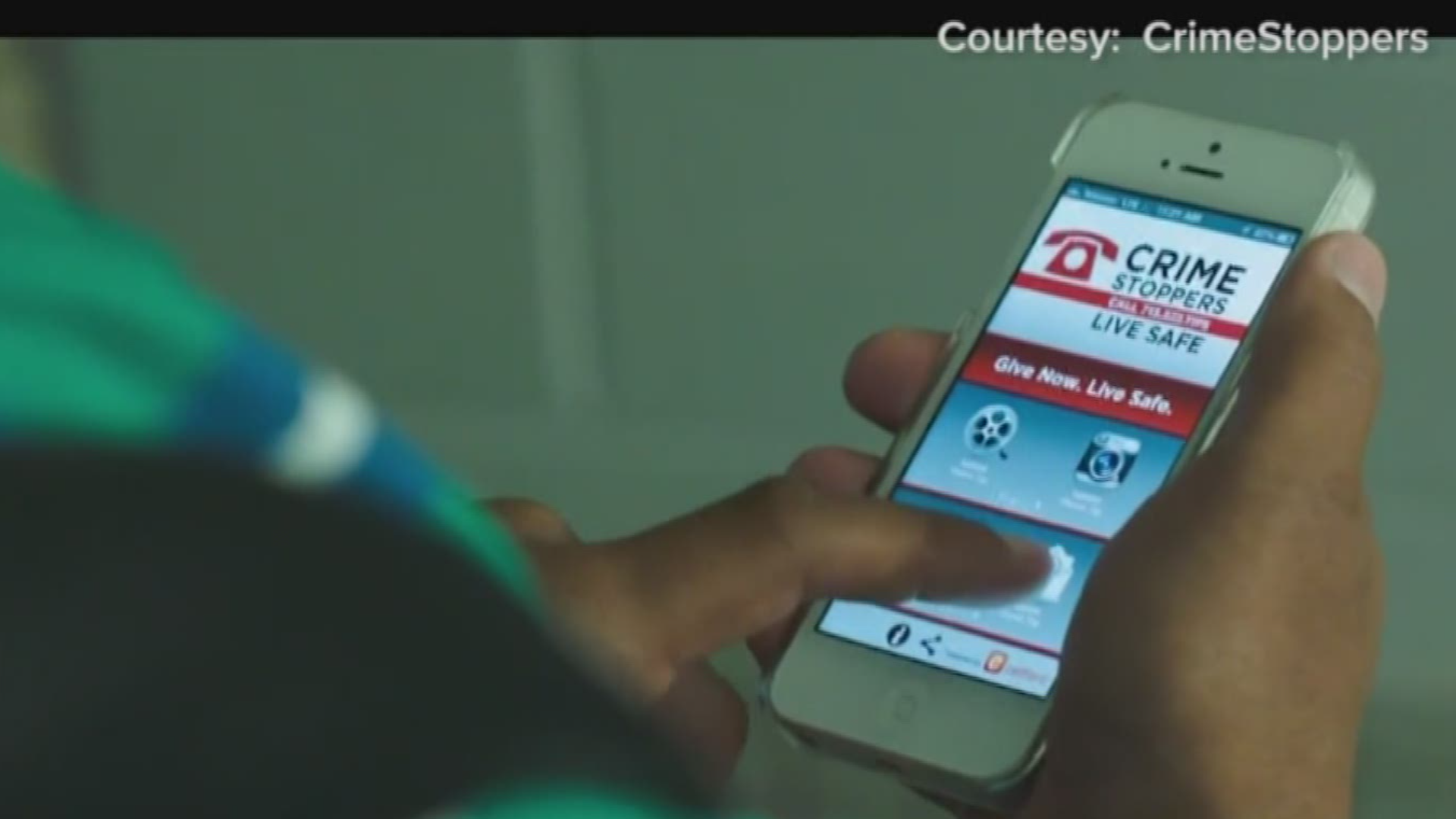 HOUSTON — The FBI says it’s concerned the attacks in El Paso and Dayton could inspire domestic extremists to carry out more acts of violence.

Crime Stoppers of Houston is trying to prevent extremist behavior by going into schools to teach students, teachers, and parents how to spot it early.

Before nearly every terrorist act, experts say the warning signs are there well before threatened or actual mass shootings.

“We said, ‘We have an anonymous platform,’” said Rania Mankarious, CEO of Crime Stoppers of Houston. “We’re the perfect place for someone to call and send their information.”

Mankarious says they’re working the Community-Based Counter Terrorism Program into Safe School Institute, their existing safety effort at Houston-area schools, and talking to kids K through 12 in age-appropriate ways about what’s going on in the world.

The program also teaches kids that it’s never okay to joke about violence.

Mankarious says kids are impressionable and still forming their ideas and ideologies, so the best chance to stop extremist thoughts from turning violent usually happens when they’re still in school.

The Community-Based Counter Terrorism Program started two years earlier but really took off after the Parkland shooting in February 2018, with parents and schools reaching out to them asking for training instead of the other way around.

Mankarious says kids and parents should look out for other kids who are isolated, alienated, don’t seem to want to integrate with others, or change their physical appearance.

While those descriptions could apply to a lot of teenagers, the Crime Stoppers CEO says the real red flags are “final” language and substantive threats that go along with that change in behavior.

The program works with parents too. Mankarious recommends anyone worried about their own child should invest in them, get counseling and get a role model, like a coach, involved.

Students should tell parents, their friends’ parents, school counselors, administrators or even call Crime Stoppers anonymously at 713-222-TIPS (8477), where call-takers can direct them to the right person.

“The worst thing you can do is say, ‘Well, I didn’t think it was significant,’ and all of a sudden this person is coming back with a gun,” said Mankarious.

Since 1997, when Crime Stoppers first started working in schools, she says they’ve helped get more than 300 weapons off of campuses.

The Community-Based Counter Terrorism Program is free, though there is a wait list.

Anyone’s who interested in the program can call Crime Stoppers of Houston’s main number at 713-521-4600.