“I actually thought it was a car wreck that happened in front of my house." 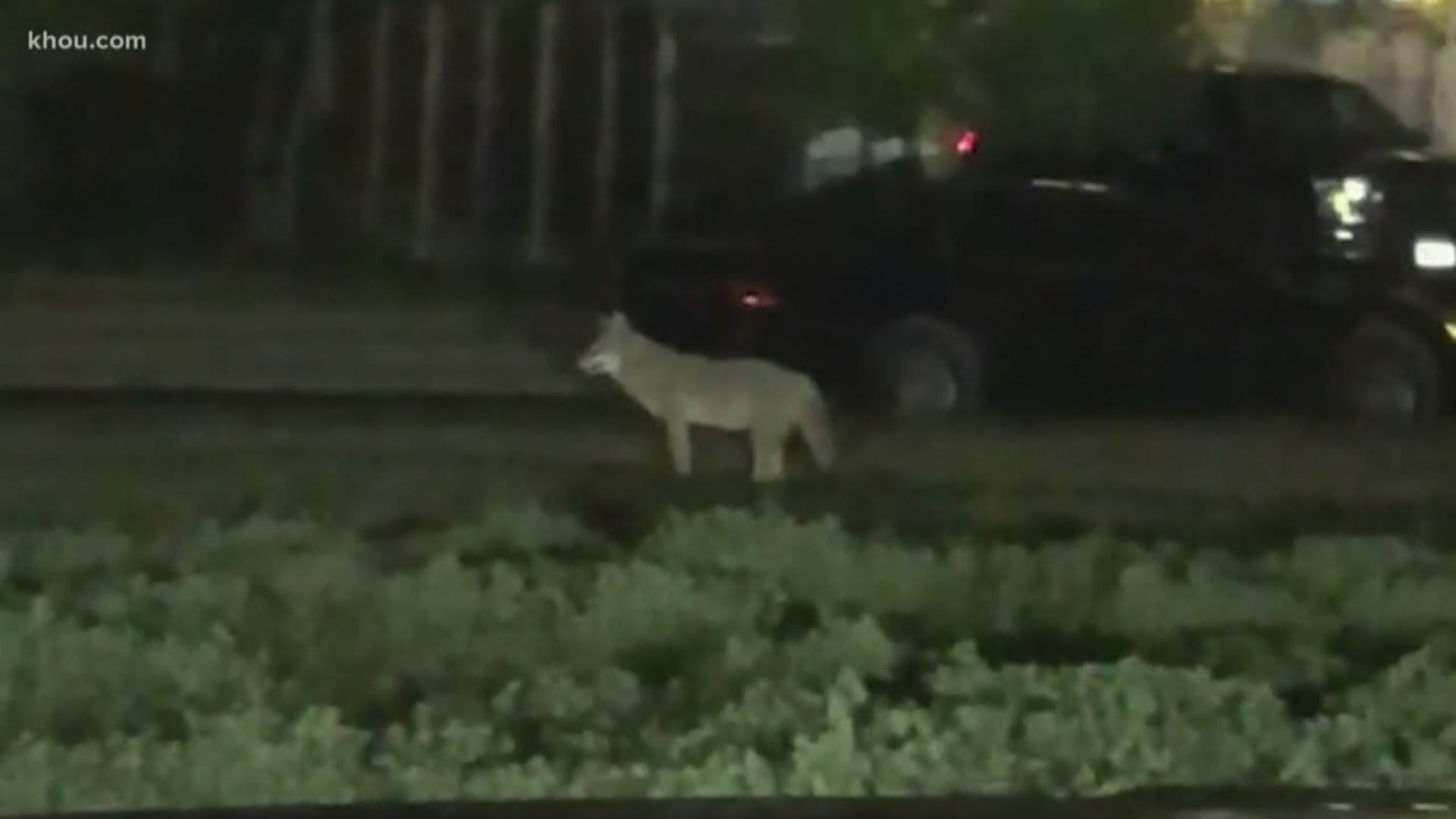 HOUSTON — Neighbors living near Highland Village are on the hunt for a coyote killer.

They said someone shot a coyote in a Lynn Park neighbor's front yard. The shot was fired toward the home and endangered the residents inside.

“To try to kill an animal in front of my house with the potential of shooting into my house and potentially shooting one of my family members, it’s alarming that somebody would do that,” Randee Nanez said.

Nanez said she and her husband were both at home Tuesday at 7 p.m. when she heard a loud bang outside.

“I actually thought it was a car wreck that happened in front of my house,” Nanez said. “So I looked out my window and saw the coyote right here in the front of my house. I thought to myself, ‘Oh my gosh, someone just shot the coyote.'”

Residents said they have seen coyotes in their neighborhood for years, and according to them, they have never been aggressive and never caused problems.

Thompson lives a few doors down from Nanez and said he's optimistic the shooter will be caught.

Law enforcement sources said the shooter has not been caught.

Houston police said it's a crime to fire a weapon within city limits.

With the possibility of a reckless shooter on the streets, neighbors in Lynn Park are not just worried for the safety of the wildlife; they are worried about their personal safety too.

“I never thought there would be somebody shooting right in front of my house,” Nanez said.

RELATED: Urban coyotes in your backyard? Here's how to keep them out

RELATED: 'There was a coyote on my leg:' Victim of Frisco coyote attack speaks out