HCSO: Corvette driver not wearing seatbelt dies after being ejected from car during crash

Harris County Sheriff deputies said the driver lost control of their vehicle and crashed into a tree. 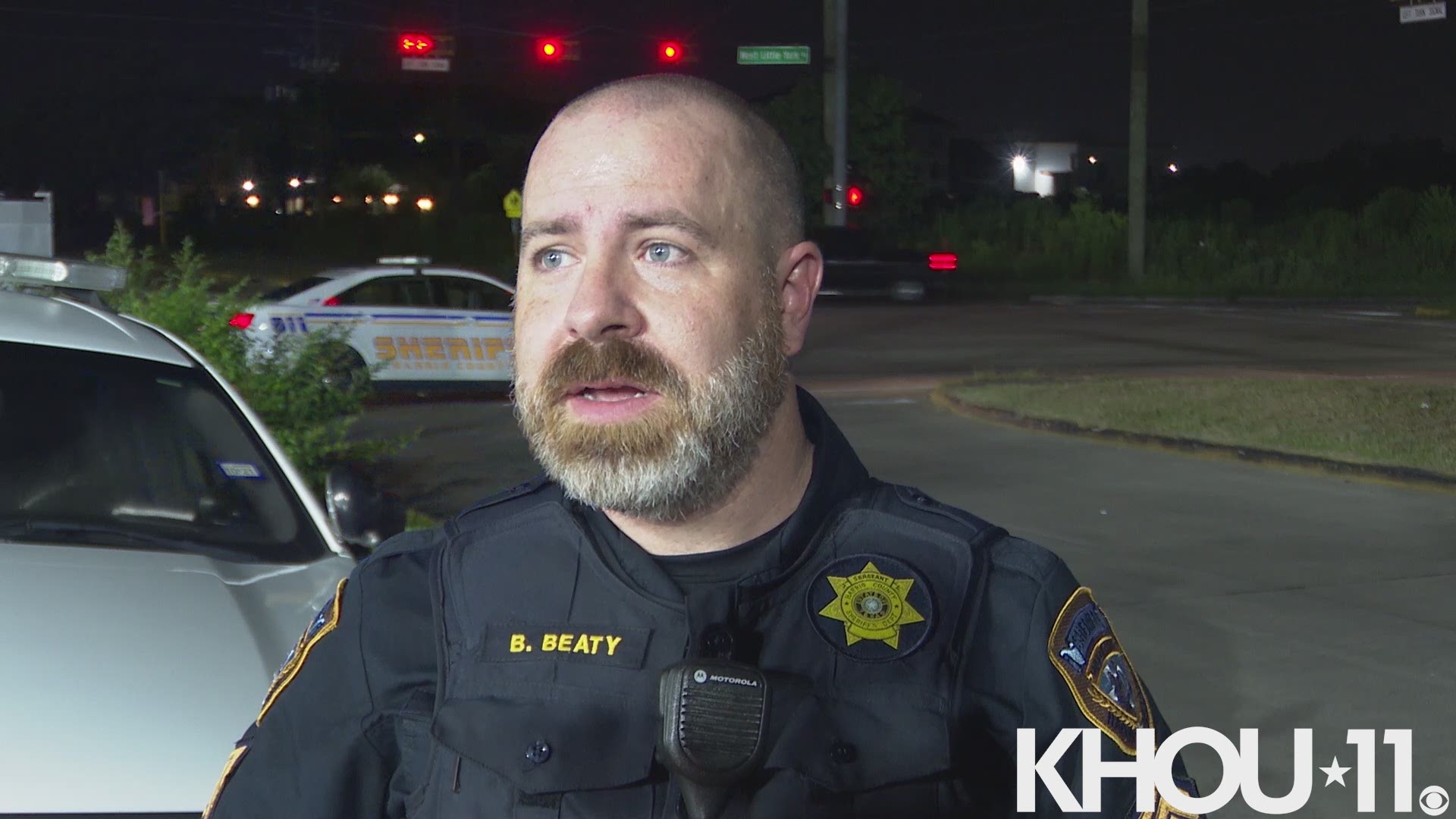 HARRIS COUNTY, Texas — A Corvette driver is dead after he crashed into a tree and was ejected from his car early Sunday morning, Harris County Sheriff deputies said.

Investigators said it appears the driver was traveling northbound on Queenston Boulevard near W Little York Road at a high rate of speed when the driver lost control and hit a tree.

Deputies said the driver wasn't wearing a seatbelt and was ejected as soon as they crashed into the tree.

The driver was pronounced dead on scene.

Deputies said they don't suspect intoxication to be a factor in this crash, but results are pending.