Schools in Clay and St. Johns counties will stay closed through May 1, citing guidance from the state. 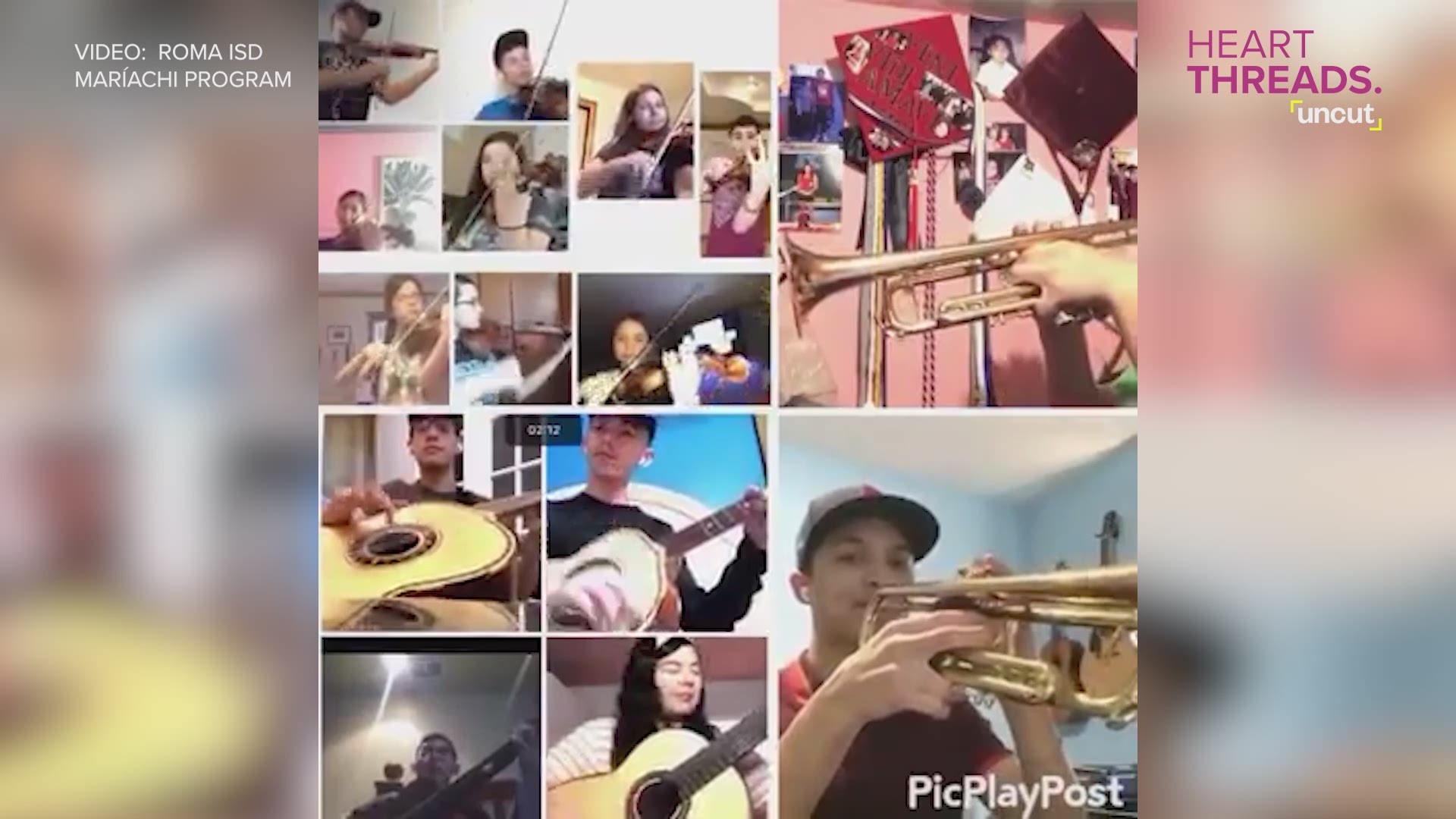 On Monday, the school district said it would remain closed through May 1 based on guidance from the Florida Department of Education regarding the coronavirus. But that guidance hasn’t been made public yet.

Even though Clay County District Schools announced the extension was because of “information” it received from the state, the Department of Education has not made any formal announcements.

The Times-Union has reached out to the Florida Department of Education for clarification, as well as Clay County District Schools.

In a press conference earlier that day, Clay County Superintendent David Broskie did not address the extension.

“Clay County schools will begin distance learning tomorrow, March 31,” he said. “Let me assure everyone that we are going to go through this process together.”

“This is not something we can address,” Duval County Public Schools spokesman Tracy Pierce said when asked about Clay County School District’s announcement and if guidance from the state was received.

During a press conference Monday afternoon, Gov. Ron DeSantis said he anticipated things to calm down by “mid-April.”

RELATED: The County Line Produce stand temporarily closes amid COVID-19, only the 2nd time in 54 years 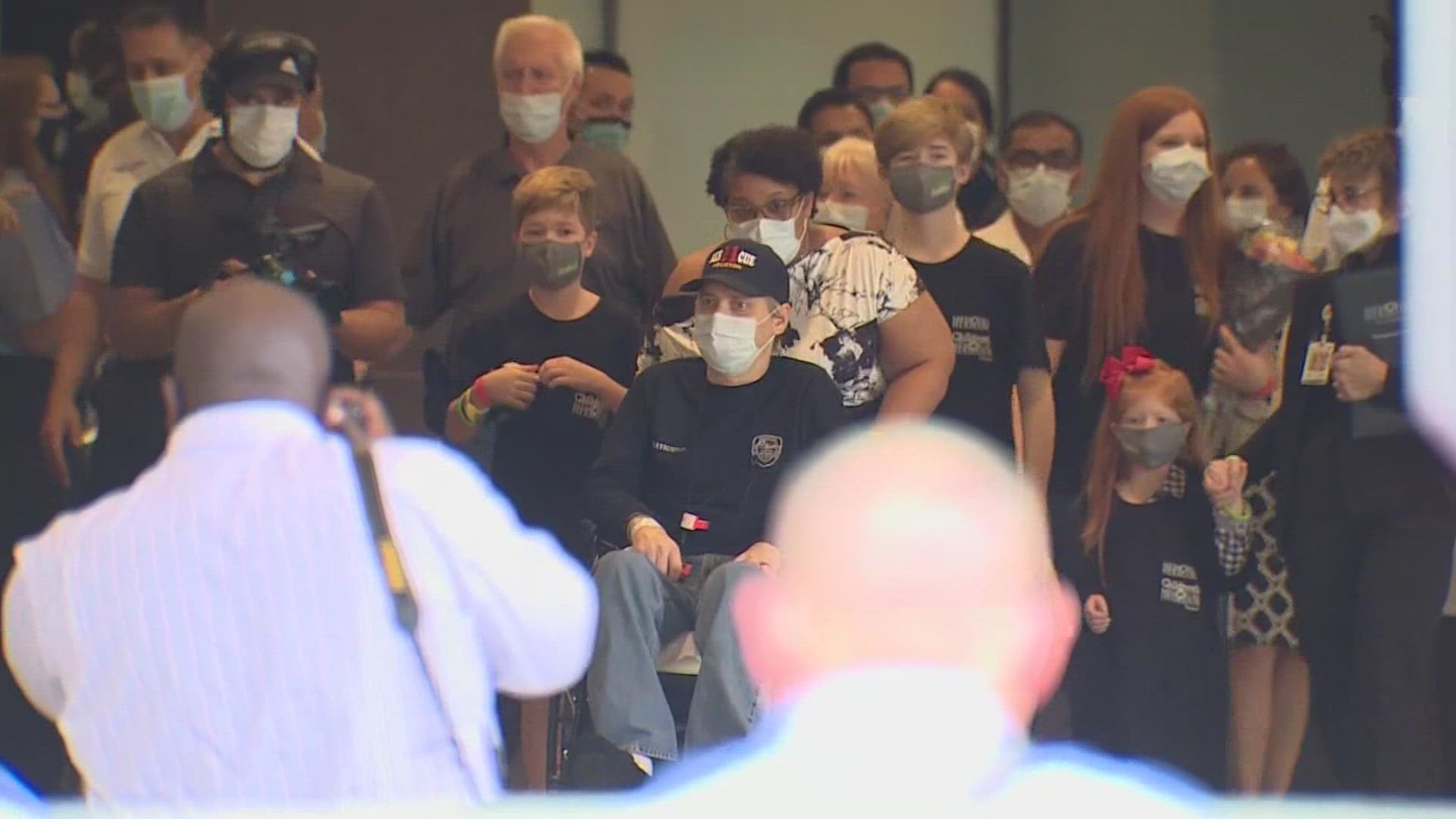