Jim and Bethel Robinette passed away within a month of each other this year. 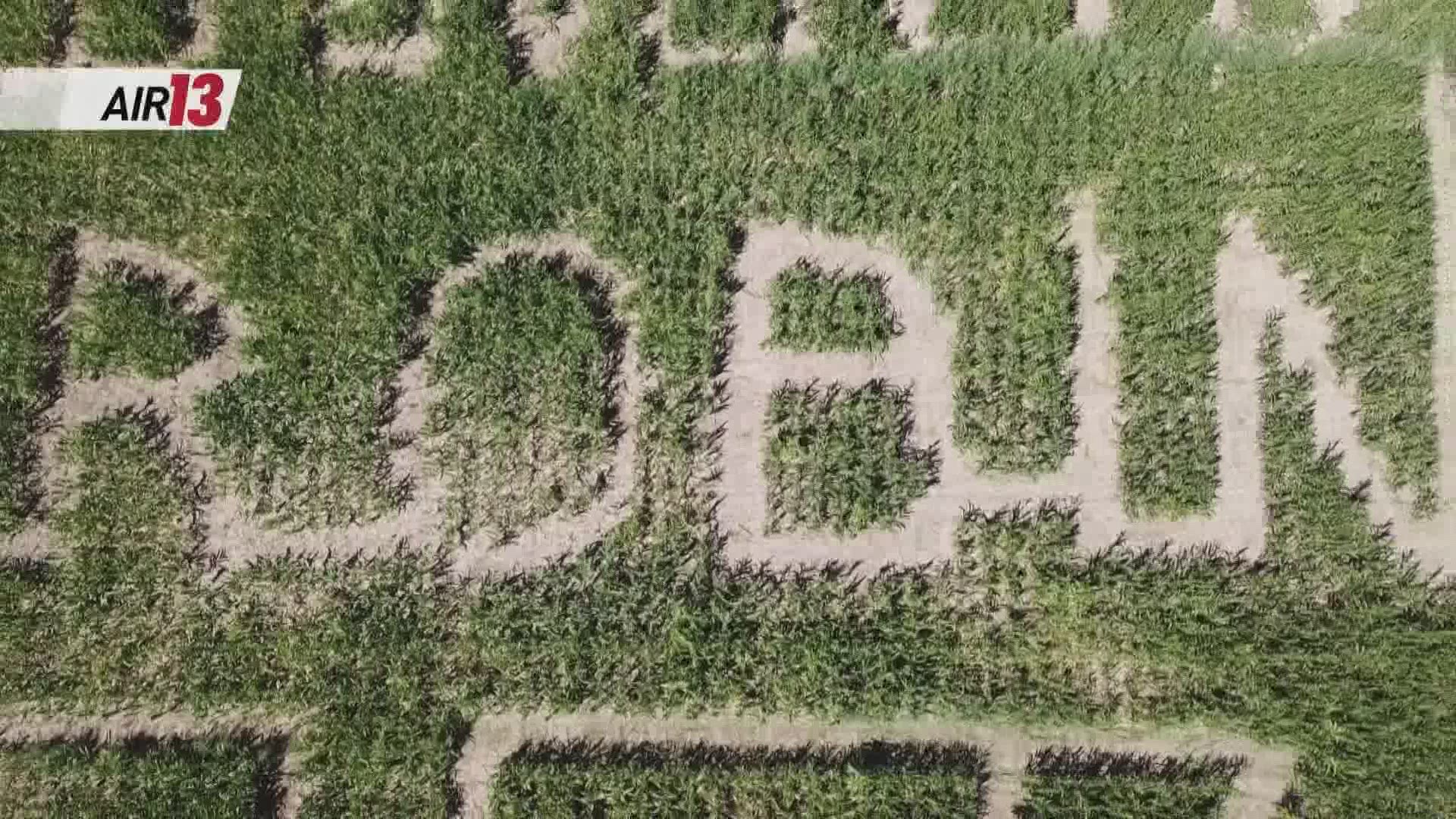 It reads "Jim & Bethel Robinette 2020" in honor of the couple who owned the farm and passed away in May and June of this year. Jim and Bethel Robinette were the third generation to take over the farm back in the 1970s.

"They transformed this farm into a retail market. Before that we sold all our goods wholesale," said Allan Robinette, the couple's grandson, who now manages the farm.

Allan says without his grandparents the now popular West Michigan destination, which includes a cidery, bakery and winery, likely would not exist. The decision to expand the farm came at a time when the family was in dire need to make ends meet. The property on 4 Mile Road has been in the Robinette family since 1911.

Both Jim and Bethel, who were married for nearly 58 years, continued their work on the farm and the market well after their official retirements, Allan says. Bethel was known for her love of the bakery and as a retired school teacher she would host many student field trips. Allan says his grandfather was still picking apples with him last year.

In a last minute change, the Robinette's were able to add Bethel's name to the corn maze design in order to honor them both.

"I believe within two days of my grandmother's passing we were able to augment the design to honor both their memories," Allan said. "They were special people, and they made this farm what it is."

The corn maze opens on Sept. 1. Visit the Robinette's website for more information. 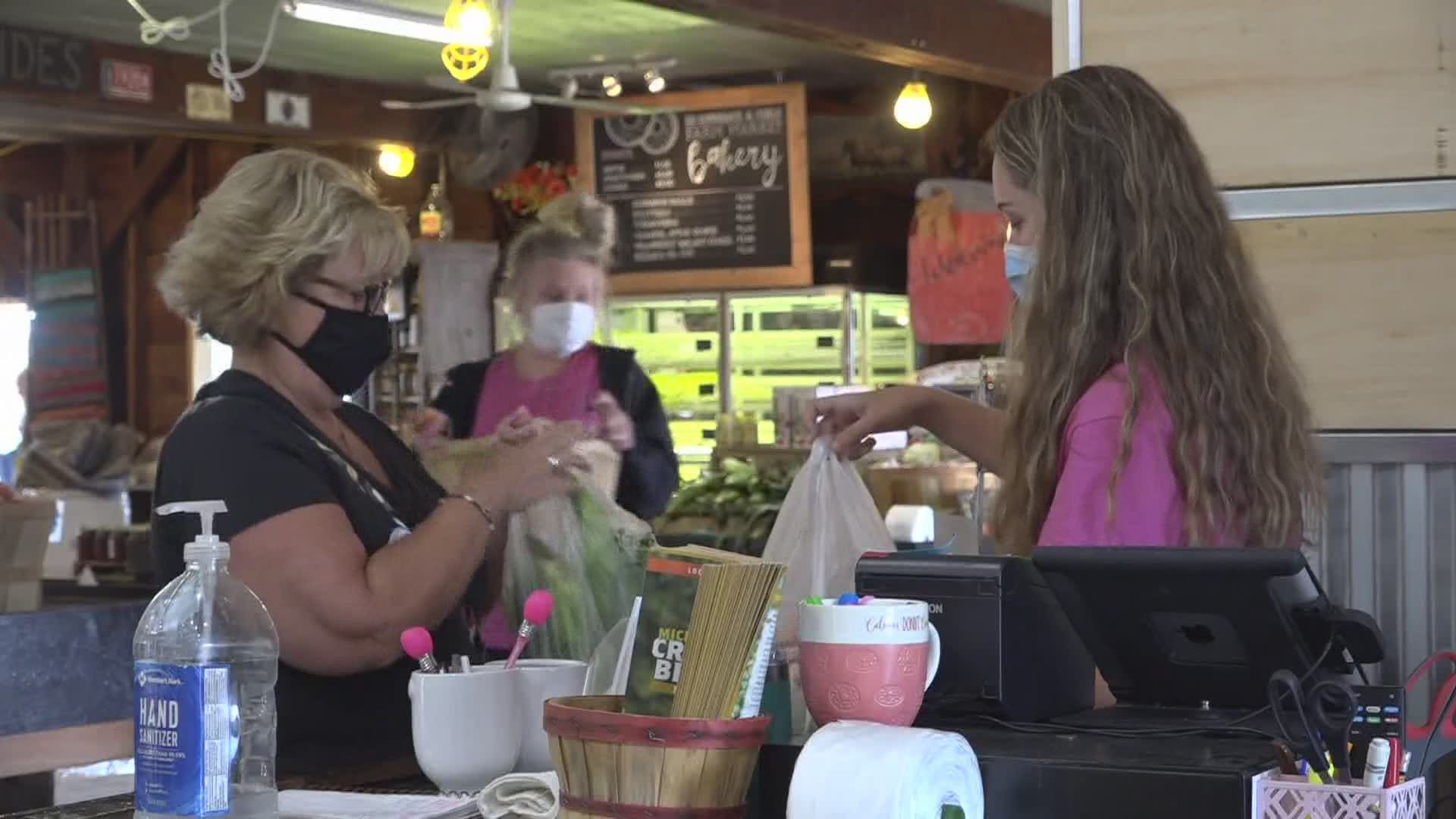