The "sex robot brothel" will be open for business in Houston within the next 10 days, says the business partner for Canadian sex-doll rental company Kinky S Dolls. 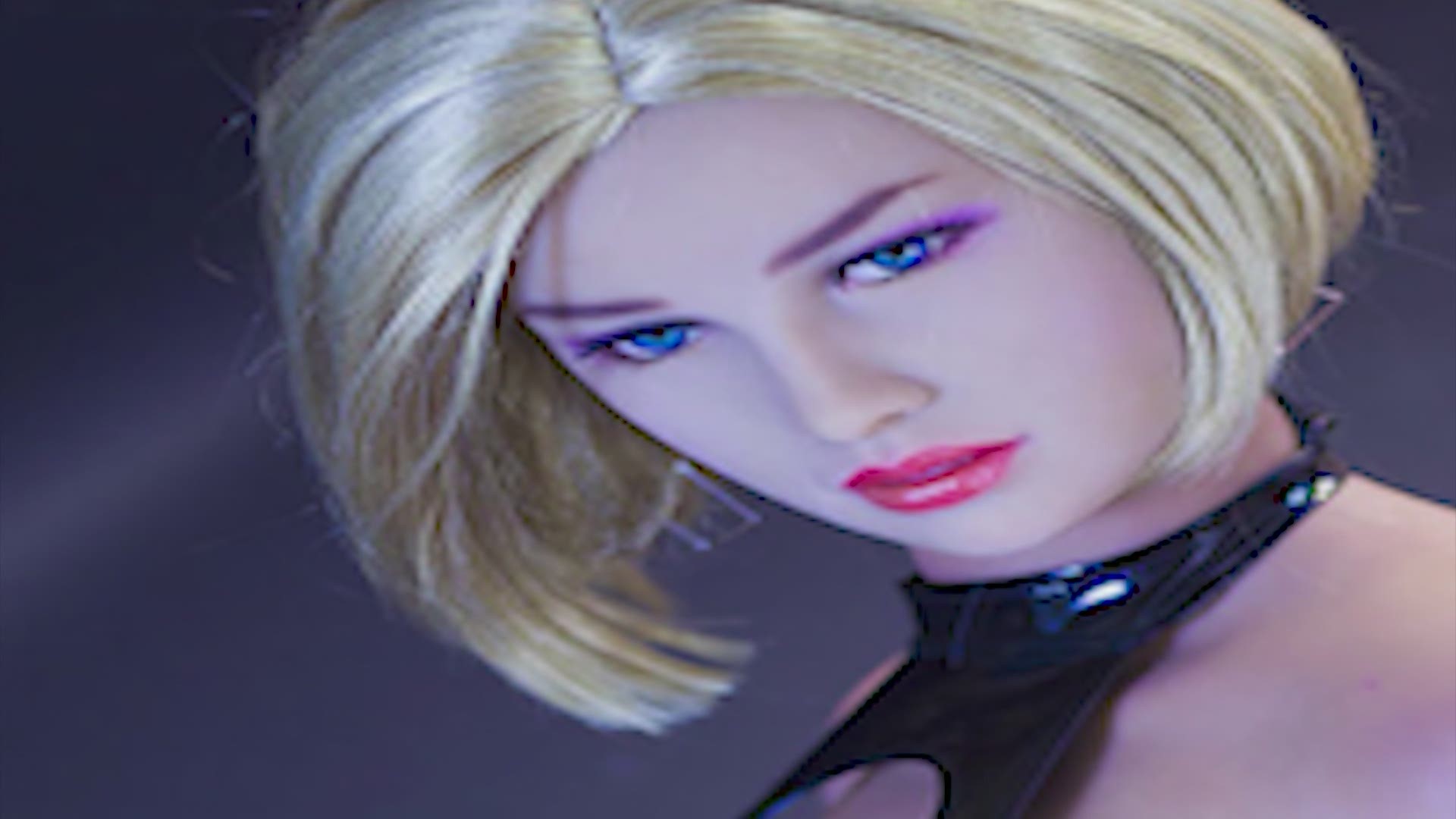 HOUSTON - If you have ever seen an episode of the HBO drama "Westworld," you may already be familiar with the concept.

This isn't Hollywood. This is Houston. It’s where a brothel filled with sex robots will reportedly be opening its doors very soon.

The "sex robot brothel” will be open for business in Houston within the next 10 days, says the business partner for Canadian sex-doll rental company Kinky S Dolls.

The company already operates a sex robot brothel in Toronto where the dolls rent for $120 per hour.

"Our Love Dolls goal is to provide intense pleasure," the website states. "We provide deep and satisfying experience both in the way we feel and move. We will allow you to fulfill all your fantasies without any limitations. We feel just like the real thing. We always fresh for you we get sanitized with Antibacterial Products after every session."

The business has already drawn opposition online where petitioners are seeking to prevent the business from opening its doors.

As unsavory as it may be for some, KHOU 11 legal analyst professor Gerald Treece says there is little the city or opponents can do.

"There's a difference between human prostitution and artificial prostitution," Treece said. "And therefore, there's no law, that I'm aware of, that prohibits this as long as it's done to where there's no public view of it while it's happening."

Treece says the city could deem the business a "public nuisance" and ultimately push its location to a "de facto red light district" where other sexually-oriented businesses already exist, but it would not be able to prevent it from operating entirely.

“Businesses that may be offensive, that’re not otherwise illegal, are protected by the First Amendment,” Treece said.

Representatives for the City of Houston all said they had not heard of the business.

The City of Houston's Public Works spokesperson said they could not determine if the company had filed for the proper permits because they did not have a location address for the business.

KHOU 11 News was told Kinky S Dolls' owner, Yural Gavriel, would be available for an interview Friday to discuss the company's expansion to Houston, but phone calls went unanswered and were not returned prior to broadcast.

The company still has not announced the address of its Houston location.