"I think there are many in our community who are twisting things saying they don't know how to behave unless we give them [those] examples," judge Chris Hill said. 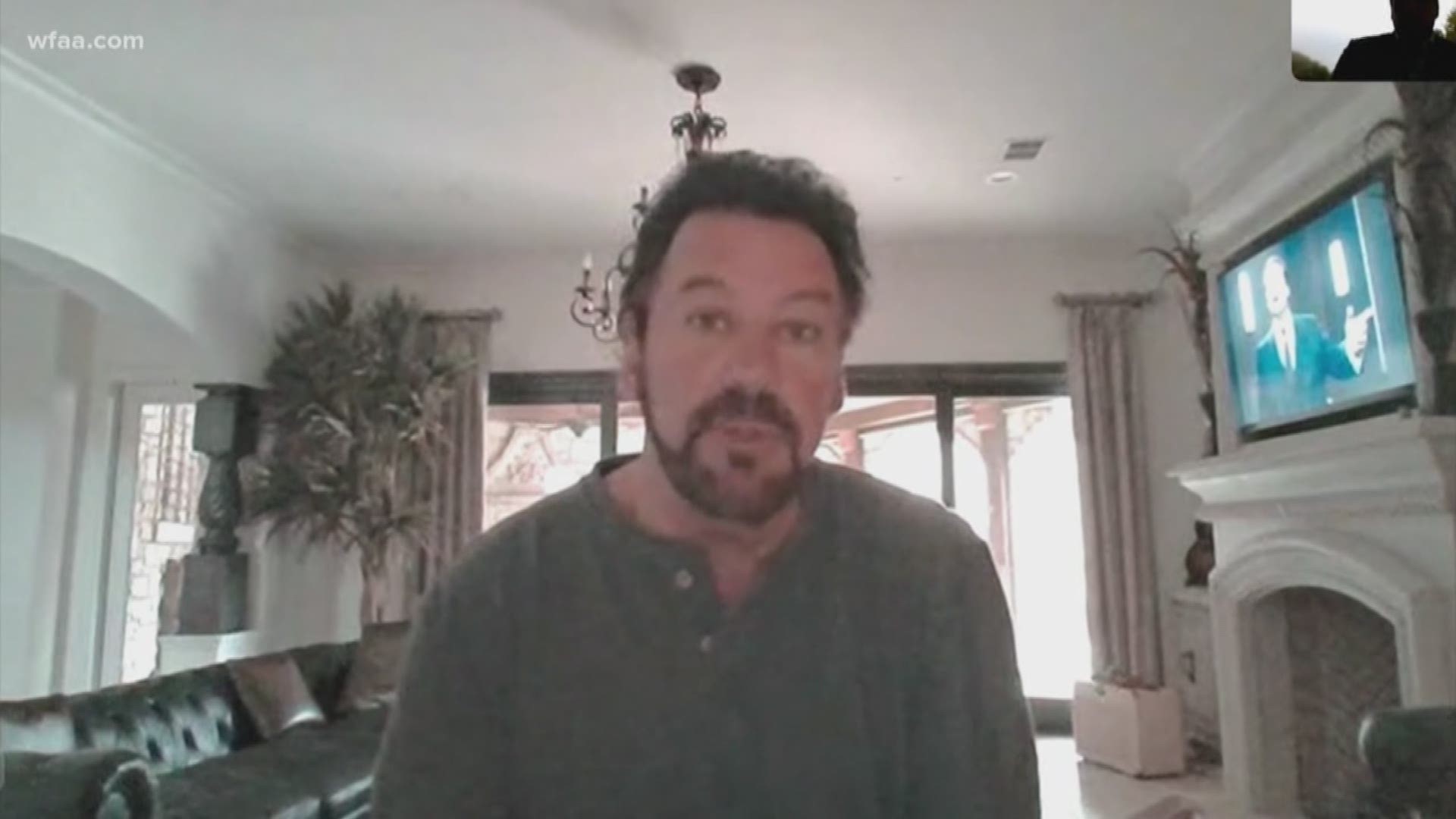 MCKINNEY, Texas — Collin County Commissioners extended an emergency order on Monday by a 4-1 vote despite asking the county judge to consider amending the order to provide more clarity and direction for approximately 1 million residents.

The vote extends the emergency order for as long as the state emergency declaration stays in effect.

Collin County Judge Chris Hill said his order signed on March 24 already specifies people should stay home except for essential activities and those feeling ill are ordered to shelter in place.

On Monday, he pushed back against the idea that the order needed more specificity or examples on activities that are essential or non-essential.

"If they really need an elected commissioner to tell them that, we're in trouble," Hill said.

The order in Collin County deems all businesses essential and places the responsibility for physical distancing on the individual business, employee and customer.

That part of the order stands in contrast to several other North Texas counties which specifically enumerate essential businesses. 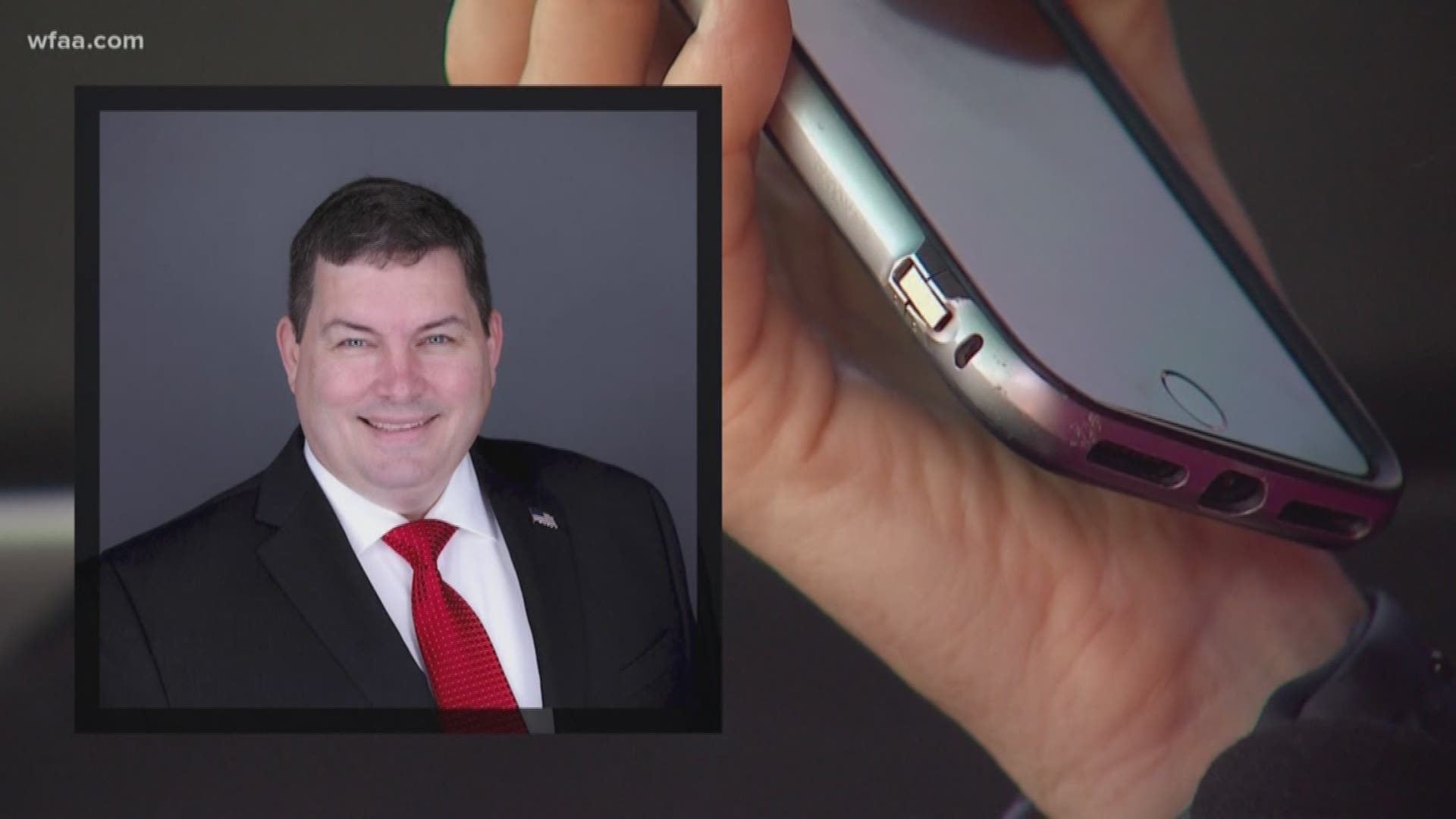 Hill on Monday pointed out Dallas County in his comments and said the emergency declaration there isn't stopping people from "shopping inappropriately."

"Maybe we're all scared to say the emperor has no clothes, but there are people out and about in Dallas County too and they are not able to enforce their regulations," Hill said.

Cities like McKinney and Frisco enacted its own stay-at-home orders that are more restrictive than Collin County.

In McKinney, the order signed by mayor George Fuller last week faces a court challenge from a realtor on Tuesday at 1:30 p.m.

Fuller on Monday told WFAA he believes the city will prevail in court and that Hill supports cities' ability to impose stricter requirements.

"He is giving the authority and has always intended to give the authority for cities to implement stricter guidelines if they feel necessary," Fuller said. 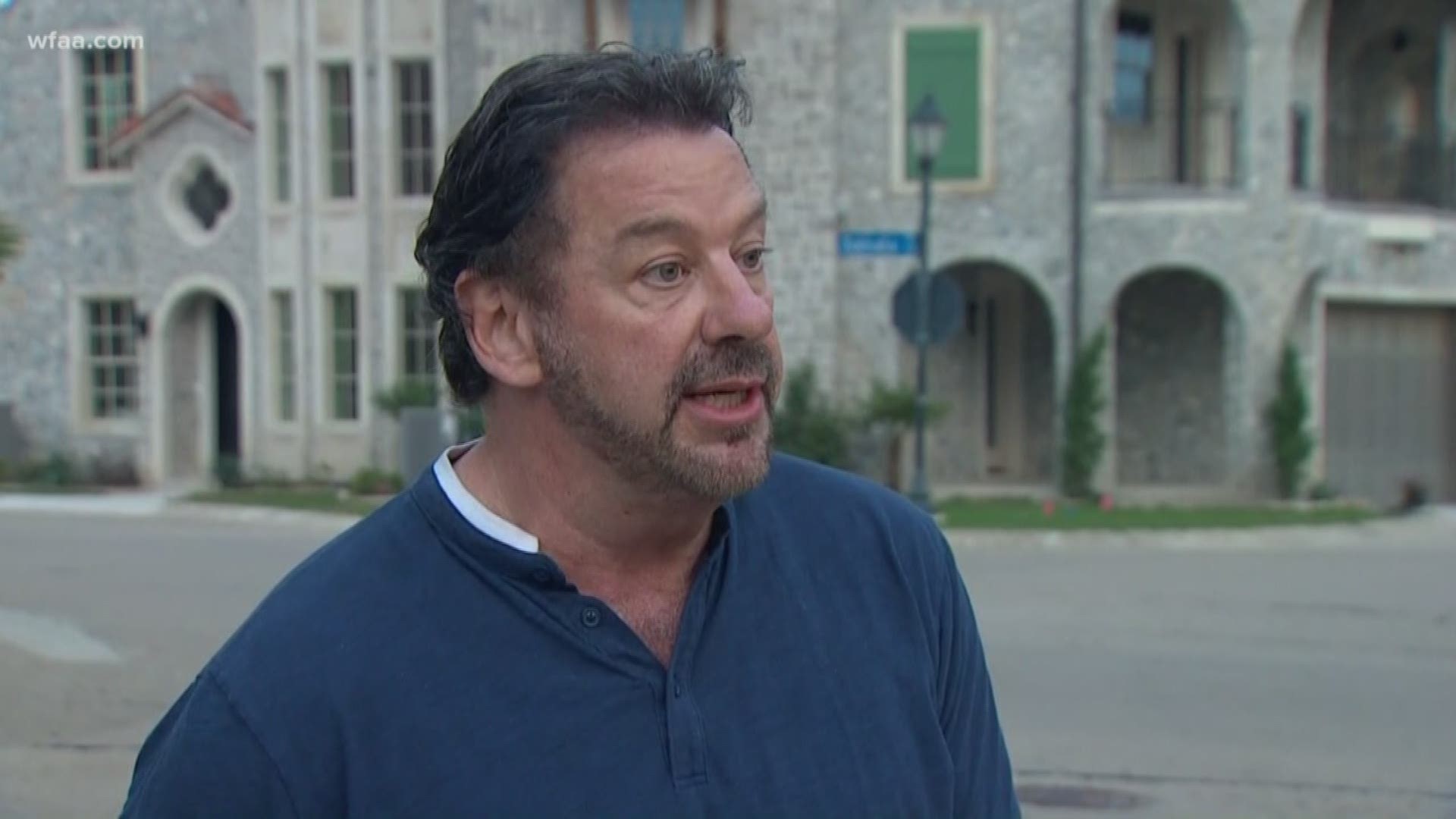 Fuller also revealed he was being tested for COVID-19 after his daughter tested positive over the weekend.  He said the 19-year-old is in self-quarantine in Dallas.

"I'm a father that can only comfort his daughter through FaceTime, which is extremely frustrating," Fuller admitted.