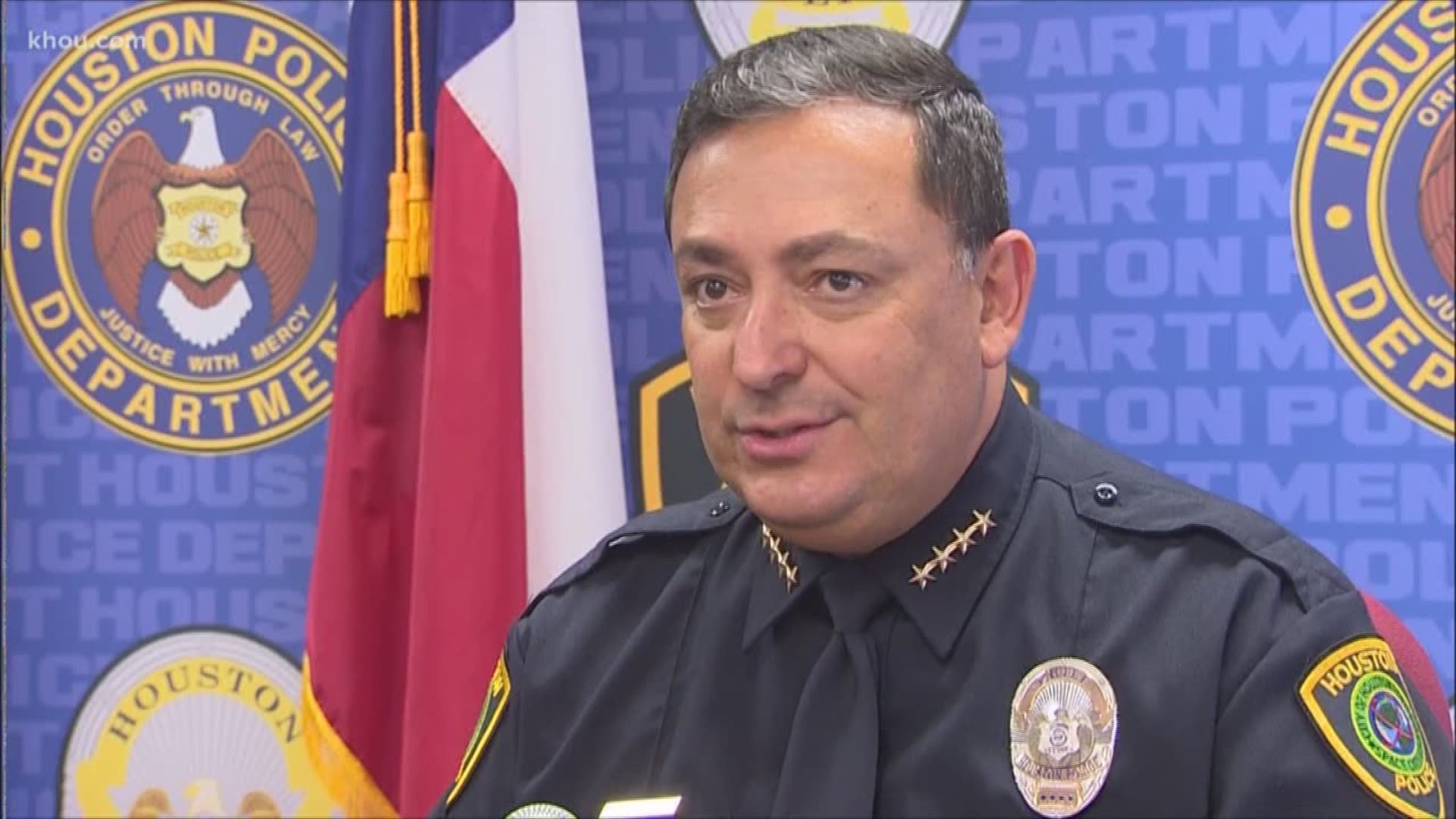 HOUSTON — One day after Jazmine Barnes' funeral, a retweet from Governor Greg Abbott has shifted the conversation to fighting gangs.

Abbott says the city has too many gangs and wants to expand a state task force in Houston.

"We have an ongoing gang war," said Joe Gamaldi, president of the Houston Police Officers' Union. "The gang problem is not getting better, it's getting worse."

"All the money on the border is great for primary politics, but it's money that belongs in big cities to combat violent crime," Acevedo said.

Houston is home to about 20,000 gang members and a 2018 State Gang Assessment Activity report found Houston is a "hot spot" for MS-13 activity. HPD is fighting with 300 fewer officers than it had two decades ago.

Turner says Jazmine's death shouldn't be politicized and instead is calling on the governor to invest in communities and in schools to truly fight gang activity.

"I am prepared to work with the governor shoulder to shoulder to improve communities and the lives of people to minimize another person's loss," said Turner.

Harris County Sheriff Ed Gonzalez also responded to the governor via twitter. He admits gangs are a growing problem but also calling on the governor to remember to invest in prevention and early intervention.