Animal lovers here worry without those programs, the shelter will only get more crowded, and more animals will have to be euthanized. 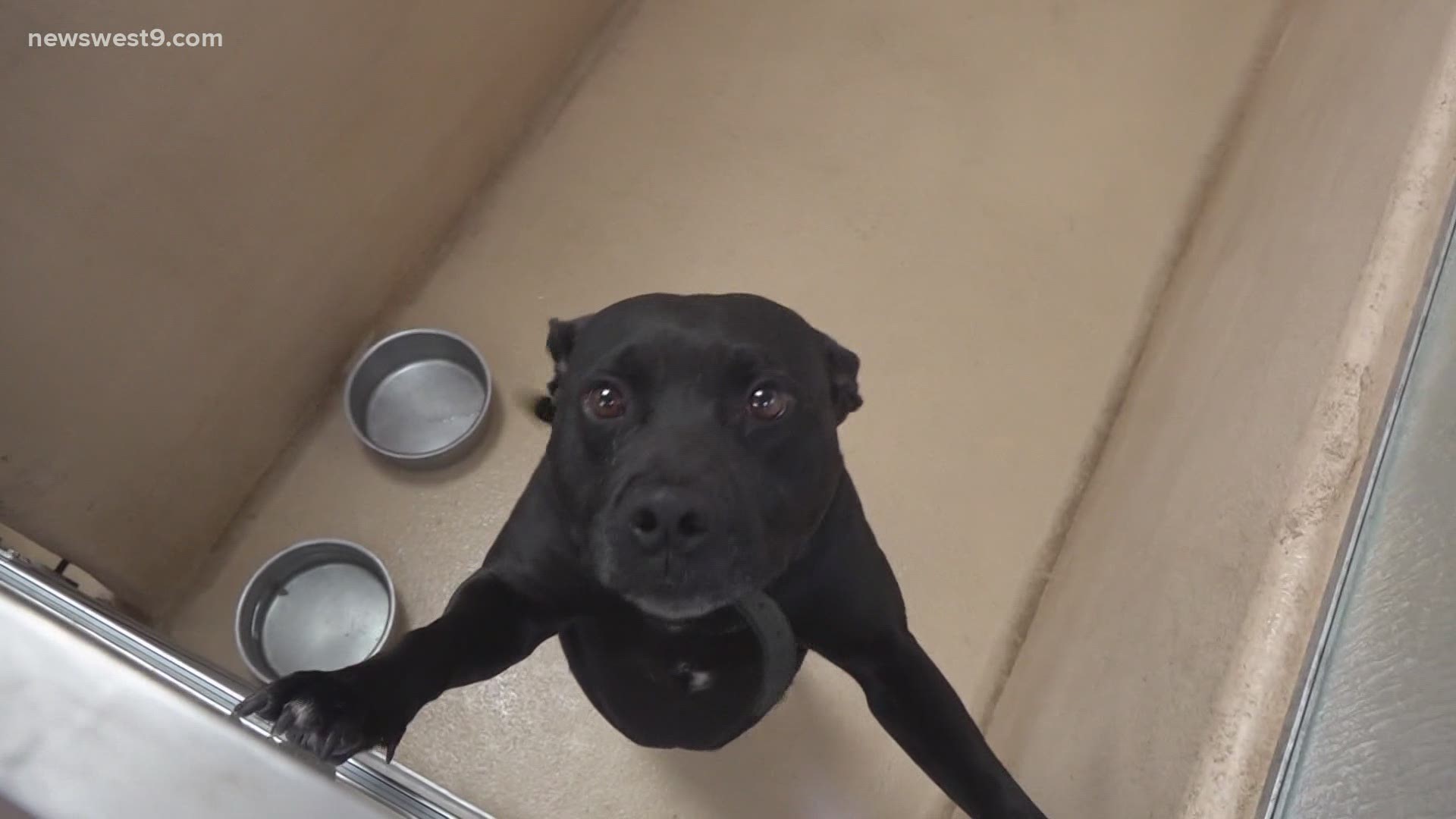 MIDLAND, Texas — Stray dogs and cats could become a bigger problem in Midland.

The vouchers allow people to spay and neuter cats and dogs at a discounted rate.

The programs cost the animal shelter about $30,000 a month, but have helped bring down euthanasia rates.

Animal lovers here worry without those programs, the shelter will only get more crowded and more animals will have to be euthanized.

“It’s sad because every animal matters and they all need to have a chance to live," Ashley Trout, Midland Cat Wranglers, said.

According to Trout, the shelter gives out over 400 vouchers a month for animals to get spayed or neutered at a discount.

Without those programs, which bring the cost to fix an animal down from a few hundred dollars to less than $100, rescuers worry that the shelter could become even more full.

“We have worked really hard in 2020 to trap, neuter and return cats all over the city, and if we stop now the population is going to rebound,” Trout said.

What comes with those population rebounds? More shelter intake, which leads to more euthanasia.

Stray dogs and cats could become a bigger problem in Midland…

The city’s animal shelter is contemplating cutting the funding for the voucher and TNR (trap neuter and release program). @newswest9 pic.twitter.com/XXA2Jmuql0

So what is it that animal nonprofits want?

“My plea is that they will increase the budget for the rest of the fiscal year, and for next year, at least spend the same amount of money spent the prior year," Trout said. "So $360,000 is what that will cost them."

Midland City Councilman At-Large Michael Trost said he will do what he can to keep that voucher program going.

It took so much self control to not take this sweet and cuddly little lab mix puppy home with me!! I promised my fiancé I wouldn’t get a dog until we’re married and settled but this face 😩💕😭 Y’all someone please go and adopt her and her siblings! pic.twitter.com/W98kZBwd3X

“We have to look at our budgetary process, we have to look and see what’s in there," Trost said. "Things are changing, we are getting money from the feds, I don't know how that could be applied. There's a lot of ways to look at it, so right now it’s all an examination process.”

The request for more voucher funds will not be on the city’s agenda until the end of June or July.

Until then, animal nonprofits like Midland Cat Wranglers are encouraging the public to reach out to their city council members and the city manager in order for leaders to have enough information to make a decision on the shelter’s budget.

Want to adopt an animal?

Midland Animal Shelter employees tell me there is not enough space or help to go around to keep up with animal intake. One employee tells me they get a litter of puppies or kittens just about every day.

If you are interested in adopting, the shelter makes the process easy.

It costs $62 dollars to adopt a dog or cat. They will receive a chip, vaccines for Distemper, Parvo and Bordello, along with Nexguard for fleas and ticks. Now $20 dollars of that total needs to be paid in cash for the rabies shot.