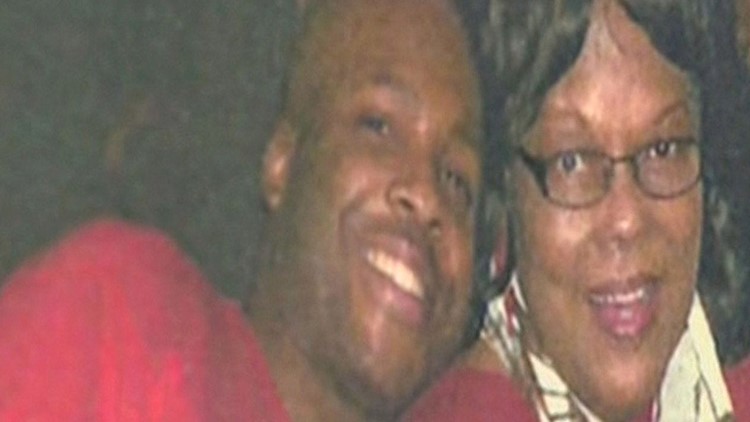 Photo by: KHOU
Houston City Council voted unanimously on Wednesday to pay $1.2 million to the family of Jordan Baker in a lawsuit settlement.

City council votes to pay $1.2M settlement to family of Jordan Baker who was fatally shot by off-duty officer

HOUSTON — Houston City Council voted unanimously on Wednesday to pay $1.2 million to the family of Jordan Baker in a lawsuit settlement.

A Houston police officer shot and killed Baker, who was unarmed, in 2014.

In December 2015, HPD released surveillance video of the incident which was not very clear and did not show the actual shooting.

In it, you can see Baker riding through a strip center parking lot on his bicycle in January 2014. Then a white car pulls up behind him, with HPD Officer Juventino Castro at the wheel.

The Baker family's attorney, Chicago-based David Owens, said at the time that he thinks the video backed up the family's claim which was part of their federal lawsuit, that Baker was stopped illegally.

They believe it was racial profiling.

Castro thought Baker matched the description of a burglary suspect and he said Baker struggled when he stopped him. Castro said Baker ran, then turned and reached toward his waistband.

That's when Castro shot and killed him. Baker was unarmed. A grand jury no-billed the officer in 2014.