“We cannot remove or fire the Mayor as some have asked,” the council said in the statement. “We however, strongly object to the actions by the Mayor." 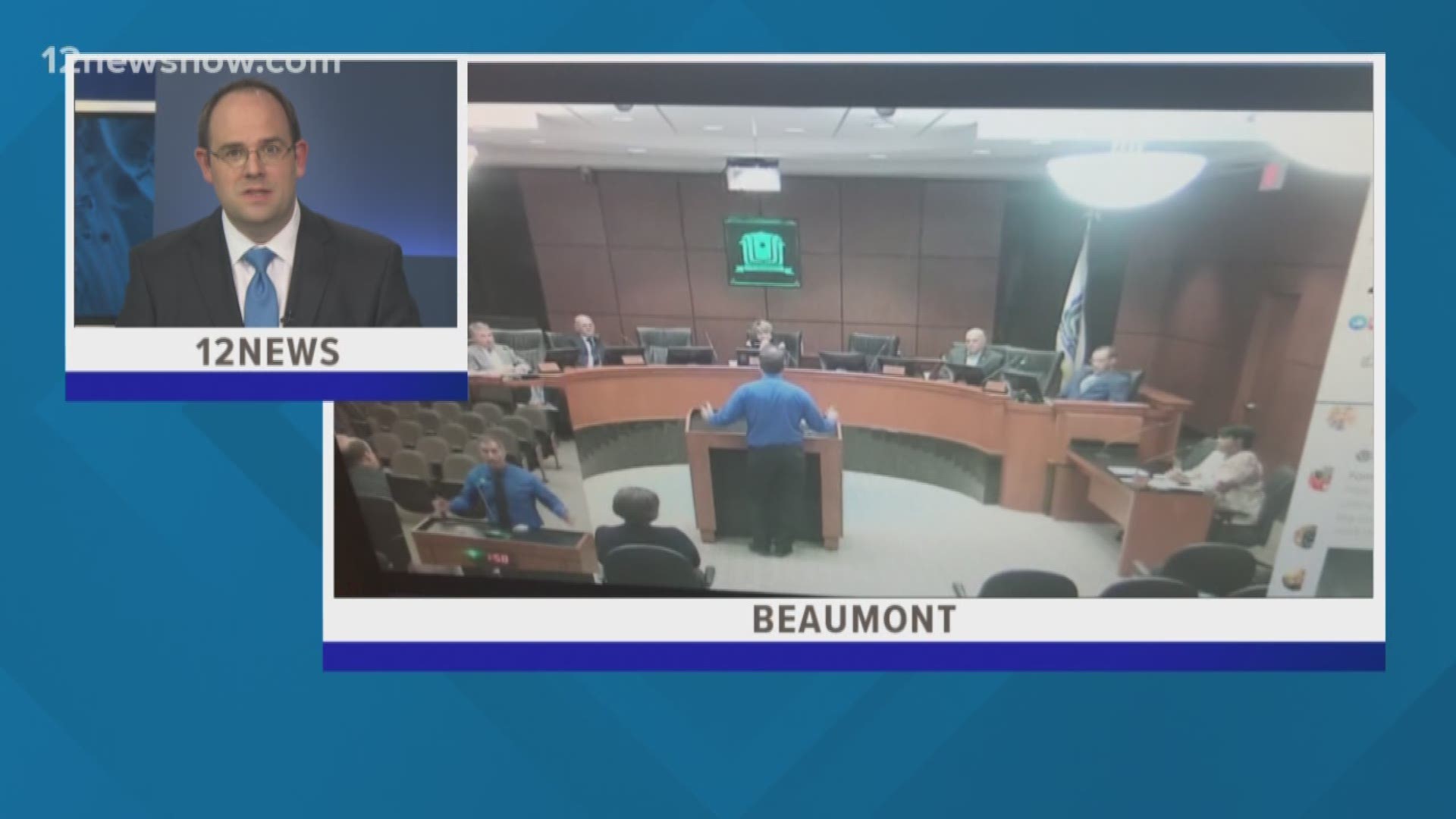 "As members of City Council, we understand that we all make mistakes and when an apology is offered it should be accepted," the council's statement said.

"With that said, the actions of the Mayor occurred during a very serious time in our country. People throughout our city, state and country are practicing social distancing by staying in their homes."

A photo of the mayor visiting The Nail Bar salon and soaking her hands in a dish on April 21 went viral on social media, with many accusing the mayor of violating her own stay-at-home orders.

All nail salons in the state of Texas have been ordered by state and local officials not to provide any services until further notice due to the COVID-19 pandemic, the council's statement said.

After the photo was posted online, Mayor Ames said she did go to the nail salon after talking to the owner about how to remove an old manicure set. She needed acetone, and the salon owner said she would leave some out for her.

“It is incumbent upon all members of the City Council of Beaumont, Texas to always act in a responsible manner,” the council said in the statement.

The statement also acknowledged that the Jefferson County District Attorney’s Office and the Texas Department of Licensing and Regulations are investigating the incident. Beaumont City Council said they are also investigating what took place.

“We cannot remove or fire the Mayor as some have asked,” the council said in the statement. “We however, strongly object to the actions by the Mayor that reflected poorly upon the office of the Mayor, the City Council, and the City of Beaumont.

“The Mayor’s actions were not acceptable and with this letter, we are so stating. We hope with this letter we can put this matter behind us and move forward to address the more serious issues facing our city.”

Stocks slide as Amazon, other companies detail fallout from coronavirus

FDA approves emergency use of remdesivir for coronavirus treatment