Houston police said a passenger in the suspect's vehicle died at the scene after they crashed into another car. 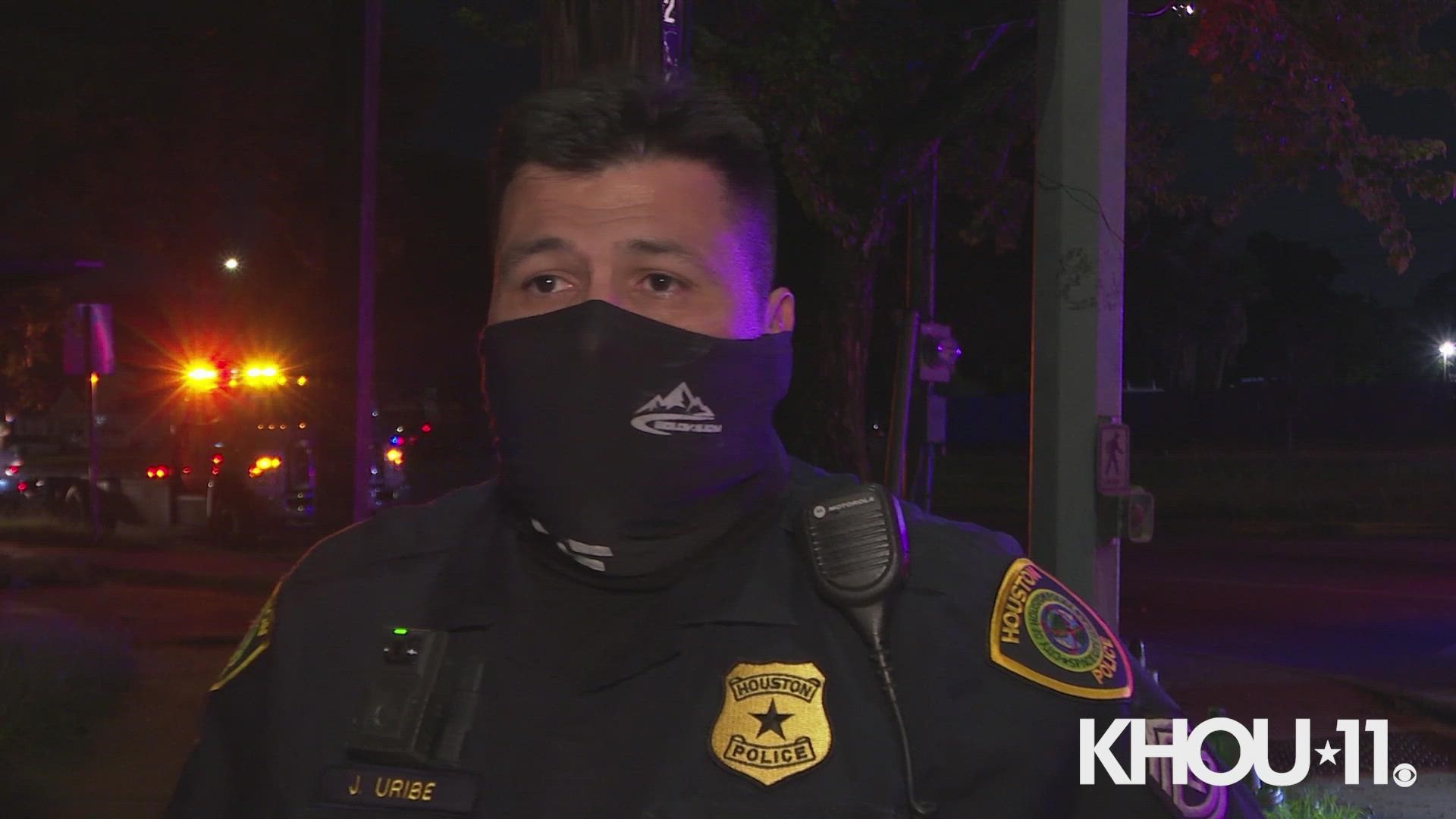 HOUSTON — An alleged drunken driver is in custody after a crash early Sunday that killed one person and injured two others in southwest Houston.

Houston police responded to the 11800 block of Chimney Rock Road near Gasmer Drive around 3 a.m.

HPD has identified the suspect as Wendy Kaory Ugarte Morales, 22. She is charged with intoxication manslaughter.

According to police, a witness saw the suspect run a red light before crashing into another vehicle passing through the intersection.

Investigators said a 25-year-old woman who was riding in the passenger seat of Morales' vehicle died at the scene. Her identity has not been released.

The driver and passenger in the second vehicle were both taken to Memorial Hermann Hospital in the Texas Medical Center with serious injuries. Both are expected to survive, police said.