The child was walking with a sibling and their grandfather on the sidewalk when they were struck by a car pulling into a parking spot. 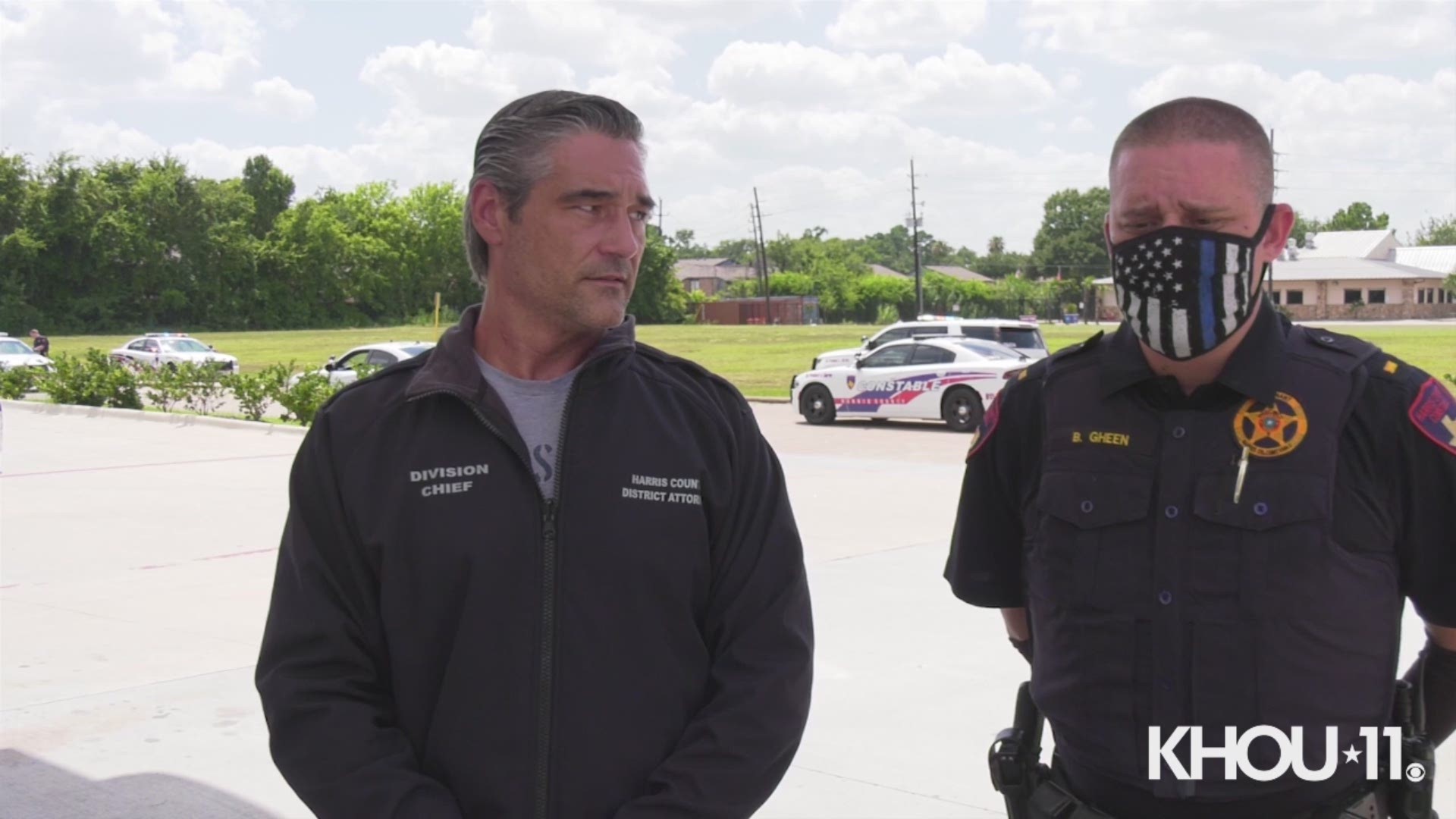 HARRIS COUNTY, Texas — A 3-year-old died after being struck by a car while walking on a sidewalk in front of a north Harris County gas station Friday afternoon.

A grandfather was walking on the sidewalk with two children when the 3-year-old was struck by a car pulling into a parking space, according to Vehicular Crimes Division Chief Sean Teare with the Harris County District Attorney's Office.

Teare said an “inexperienced” teenage driver accelerated while pulling into the parking space and drove up onto the sidewalk. The driver told deputies her foot accidentally got stuck on the accelerator.

Teare described the incident as an “incredibly unlucky turn of events.”

Life Flight responded to the scene, and the child was flown to the Texas Medical Center where they were pronounced dead. The identity of the child has not been released.

The grandfather and the other child suffered minor injuries.

Teare said Precinct 4 deputies are going through the steps they would normally go through for a fatal crash, including drawing blood to ensure alcohol or drugs were not a factor. They will also conduct a forensic examination of the vehicle to see if a mechanical failure played a role in the crash.

Deputies are also reviewing surveillance video of the crash and will map out what happened.

After a few weeks, deputies and the District Attorney’s office will discuss if charges need to be filed in the case, Teare said.

“We want to make sure inattention did not compound this problem, meaning she wasn’t on her phone or something like that,” Teare said.

He  also said the driver may not have a license.

Heavy police presence in the 13000 block of Kuykendahl Road A child was struck by a vehicle. Life Flight is en route.

All southbound lanes of Kuykendahl Road are completely shut down by emergency crews.