Initially, deputies said the child was hit after her 4-year-old sister bumped the turn dial to change gears into reverse. But deputies later said that information was not true. 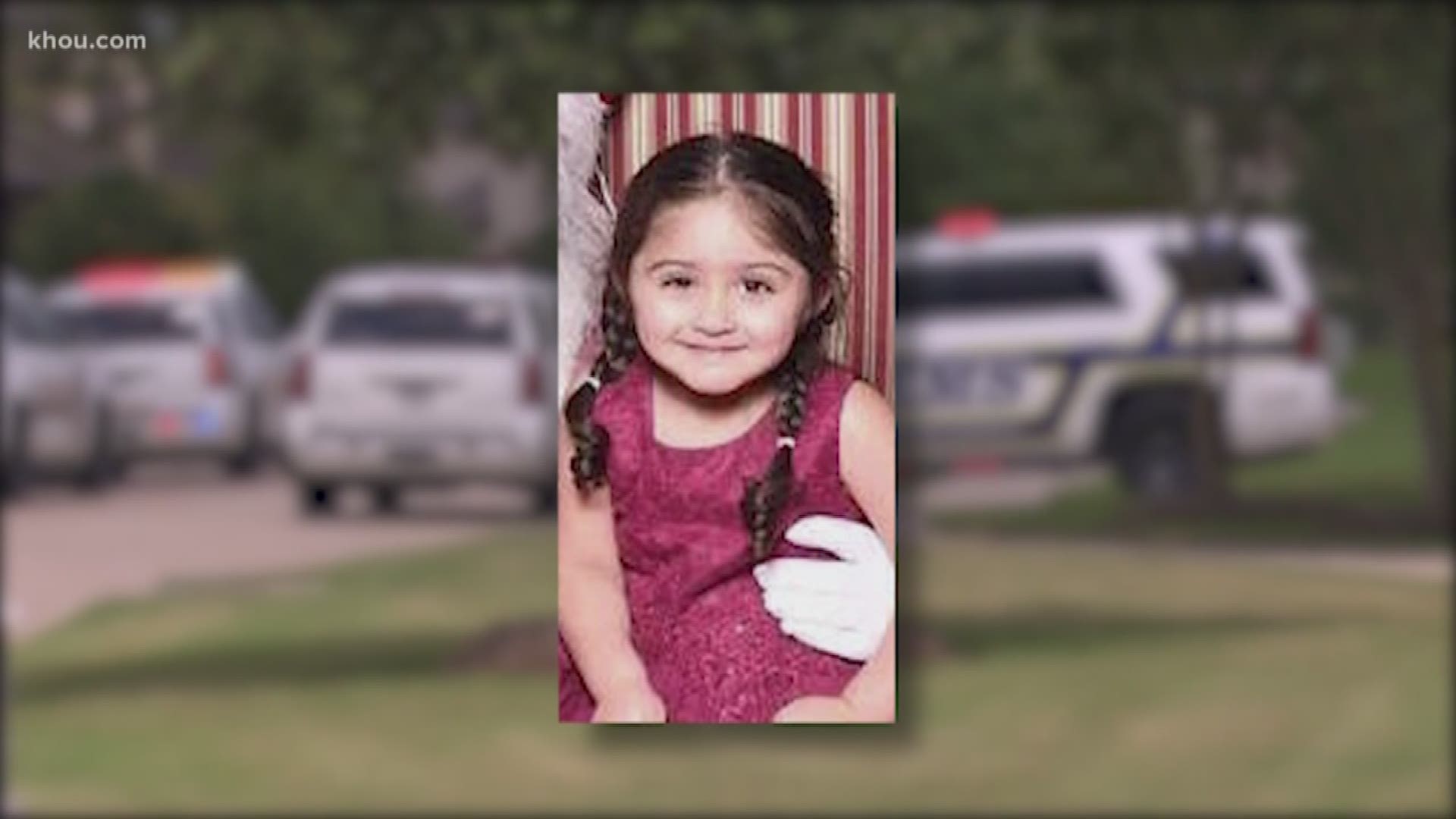 FORT BEND COUNTY, Texas — A 3-year-old girl is dead after she was run over by her father's car in a Fort Bend County neighborhood, deputies said.

The incident happened Tuesday morning in the 6300 block of Logan Creek Lane not far from Sugar Land.

Initially, the father told deputies the young girl, identified by family as Dia Nebhnani, was hit after her 4-year-old sister bumped the turn dial to change gears into reverse. But deputies later said that information was not true.

During a press conference Tuesday afternoon, deputies said her 4-year-old sister was never in the car. They said the father turned on the car to get the AC going and somehow knocked the gear in reverse.

Dia and her 4-year-old sister were standing outside of the car when Dia was hit.

Deputies said the father tried to stop the car, but he was too late.

The father and Fort Bend EMS administered CPR, but they were unsuccessful.

“It could’ve been avoided," the girl's mother said. “And now, I don’t have my little one.”

The 4-year-old was not injured but witnessed the whole thing.

Deputies believe there was confusion with the dad's story because he was so distraught.

Deputies said they will be reviewing surveillance video from the home. They have also taken blood from the father as a precaution.

At this time, they are calling the incident a horrible accident.

"It's a horrible incident for the family, the neighborhood out here, for the community. a deputy with the Fort Bend County Sheriff's Office said. 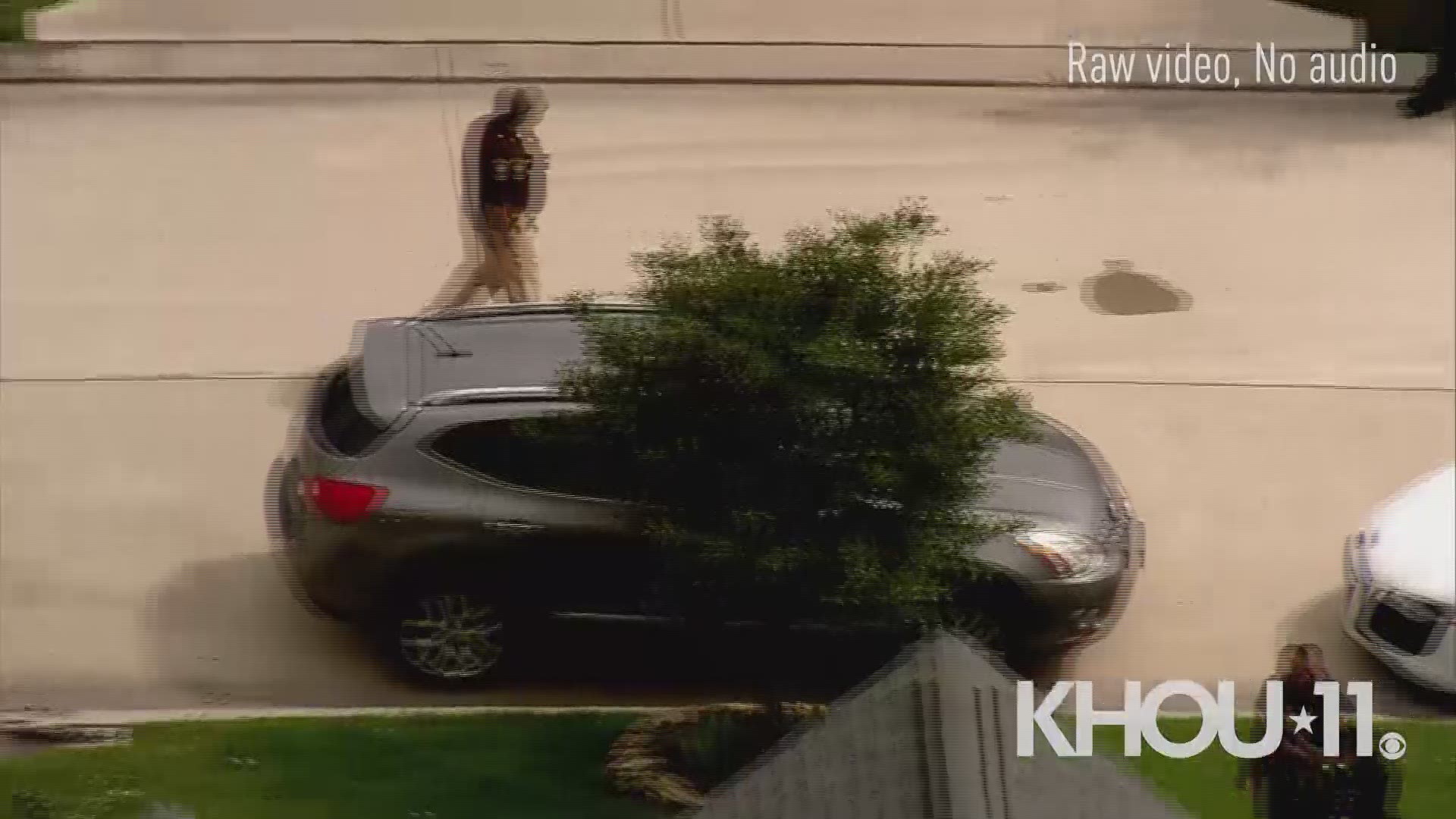